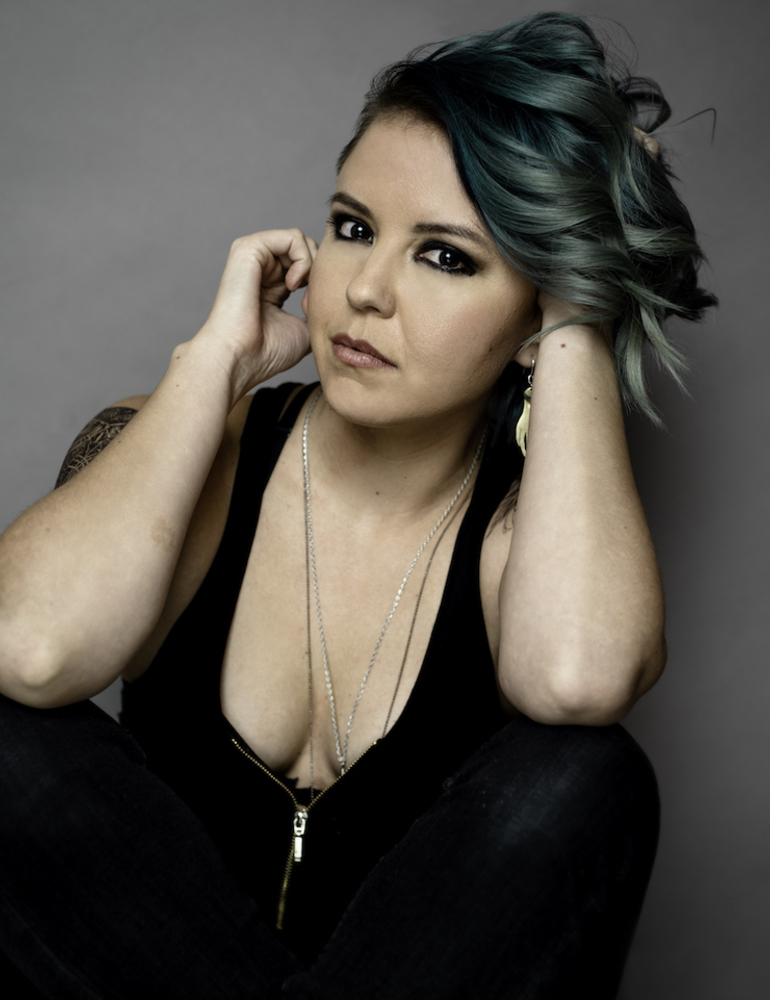 Two opposite Indigenous women, Daka and Abe, navigate their dreams in the big city. Daka, new to the city, attempts to make her dance dreams a reality though she finds the city not as welcoming as her small Rez. Abe, a professional musician, tries to deal with her inner demons and just wants a nice “girl” to love for once. Both women end up on a dating app where to Daka’s surprise, they match! Through this connection the women explore their identities, their hearts and love of being in an Indiqueer relationship.

Mary Galloway is an award-winning, mixed, Cowichan filmmaker, actor, and fierce trailblazer; paving the way for Indigi-queer content creation. Galloway bravely tells stories that represent marginalized communities. Her achievements include being a TIFF Rising Star, a recipient of WIFTV's Newcomer Award, and being named to The Hollywood Reporter's list of Breakouts Making An Impact on Hollywood. Recently, she released her web series "Querencia" globally, funded by Telefilm, and is attending the CFC’s Director’s Lab 2021.