First Feature Film - Packaging Stage Fumu, a teen stowaway from war-torn Angola jumps ship in a foreign port town, orphaned, traumatized, and in search of a home. He meets a bereaved parent and settlement case worker who takes him in. Fumu settles in, enrolls in school, and gets discovered as a born track runner, but when immigration threatens, deportation looms, and his refugee friend dies from an overdose, he must face his inner demons of guilt and self-blame for all that he has lost. He learns that while survival once meant running from a violent past, true survival is about healing and knowing his worth. 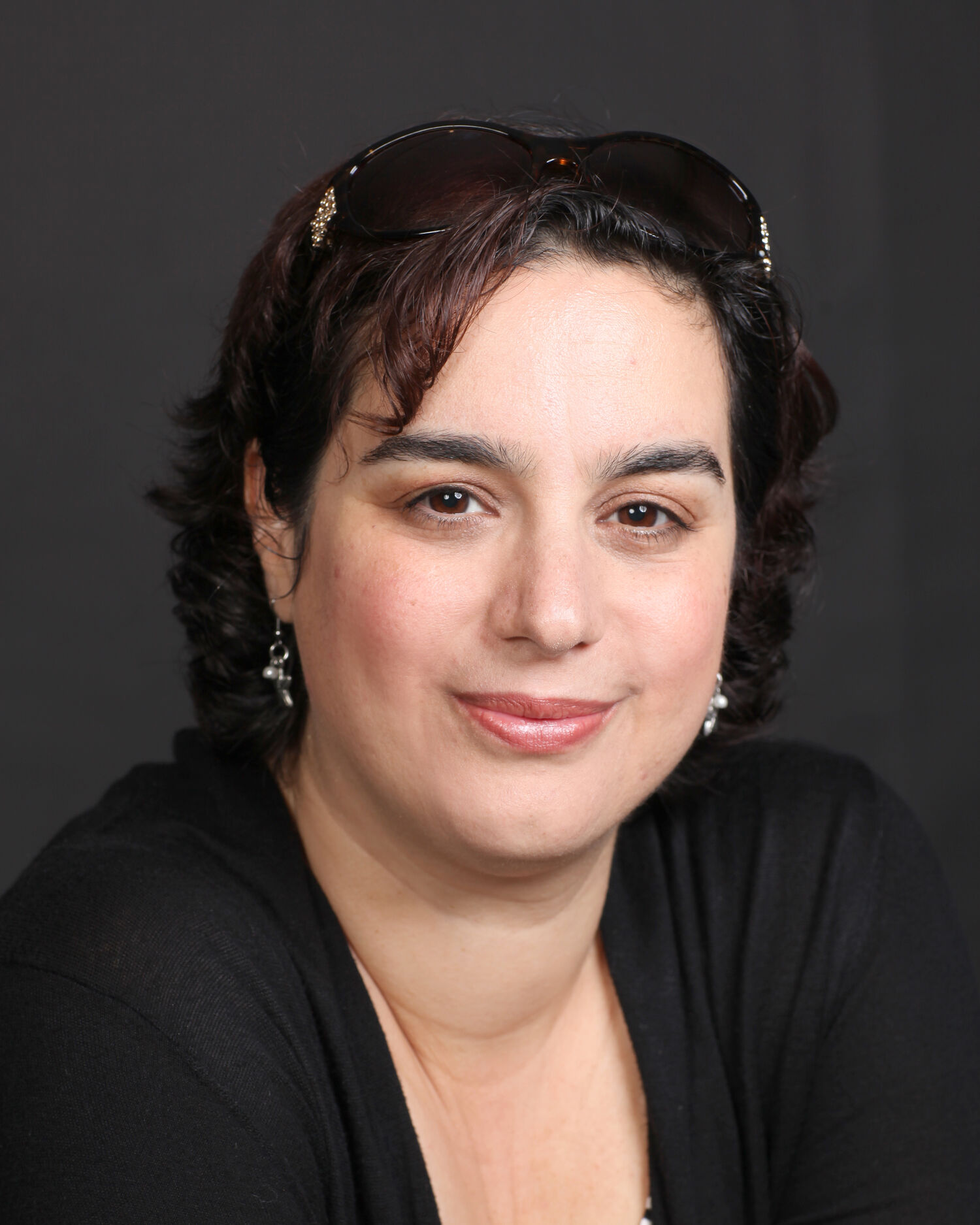 Hedy is an Iranian-Canadian writer-producer focusing on stories from the margins. She is an alumna of the UBC Film Program, WFF Writers’ lab, and NSI Business for Producers lab.She is the recipient of the Canada Council and NFB F.A.P. grants with eight shorts under her belt. “Brother, Man” is her feature film debut and currently in development with Telefilm, CMF, CreativeBC, and the CBC. She won the WFF Power Pitch 2019 for the project.