FEATURE FILM CALLING CARD Two sisters, whose parents were killed in Syria, escape to a refugee camp in Lebanon's Bekaa Valley after fleeing war-torn Damascus. Older sister Rima, who is seven months pregnant, is set on reuniting with her husband and rebuilding their lives in Lebanon while younger sister Nour is determined to find their missing brother and eventually return home to Syria. In the camp, the sisters forge alliances with other women which propel them onto separate paths: Rima works odd jobs so that she can rent an apartment before her baby is born while Nour sets out to investigate their brother’s whereabouts, risking her own safety in the process. As days in the camp turn to weeks, Rima and Nour begin to realize that their journey together into exile is not only a struggle for survival but ultimately a test of loyalty to their country, their family and each other. 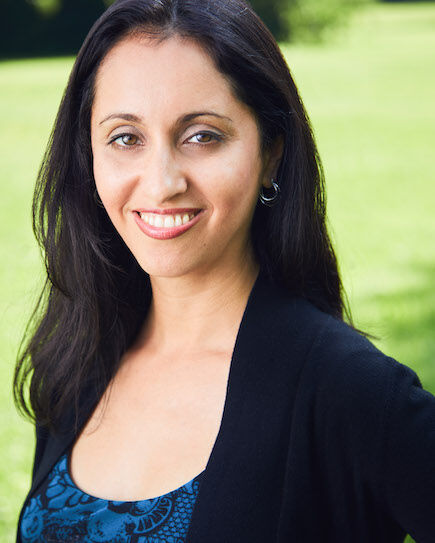 Anna Fahr is a multi-disciplinary artist, filmmaker, educator, and founder of Morning Bird Pictures Inc. (formerly Sepasi Films, est. 2003), a production company dedicated to creating films with social impact that focus on the contemporary Middle East and its diaspora.

Her work has screened in dozens of international film festivals, she has been the recipient of numerous grants and has participated in conferences, panels and pitching forums including the Talent Lab at the Toronto International Film Festival, the Tribeca All Access program at the Tribeca Film Festival in New York and the Screenwriting and Directing Labs at Film Independent in Los Angeles.

Anna holds a BFA in Film Production from Concordia University in Montreal, an MFA in Screenwriting from Hollins University in Virginia and an MA in Film and Middle Eastern Studies from New York University.