Located within the city known as Toronto, or Tkaronto, in Treaty 13 Territory

The CFC is a settler organization that wishes to honour the people on whose traditional territories we gather – The Anishinaabeg, including the Mississaugas of the Credit and the Chippewa; The Haudenosaunee; and The Wendat. We also acknowledge that Tkaronto is now home to many diverse First Nations, Inuit and Métis Peoples.

CFC campus is located on a property historically known as Windfields Estate (“Windfields”) and was the former home of Canadian financier Edward Plunkett “E.P.” Taylor and Winnifred Taylor, who commissioned the building of the house in the 1930s. In 1969, the Taylors bequeathed Windfields to the Borough of North York. However, members of the Taylor family continued to live on the property until 1987. 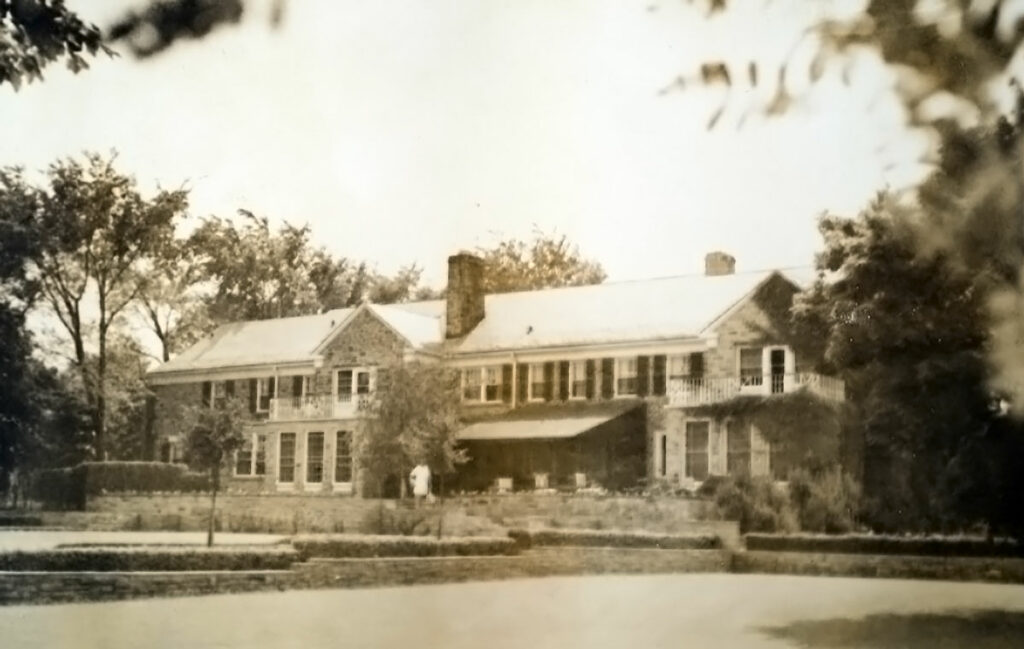 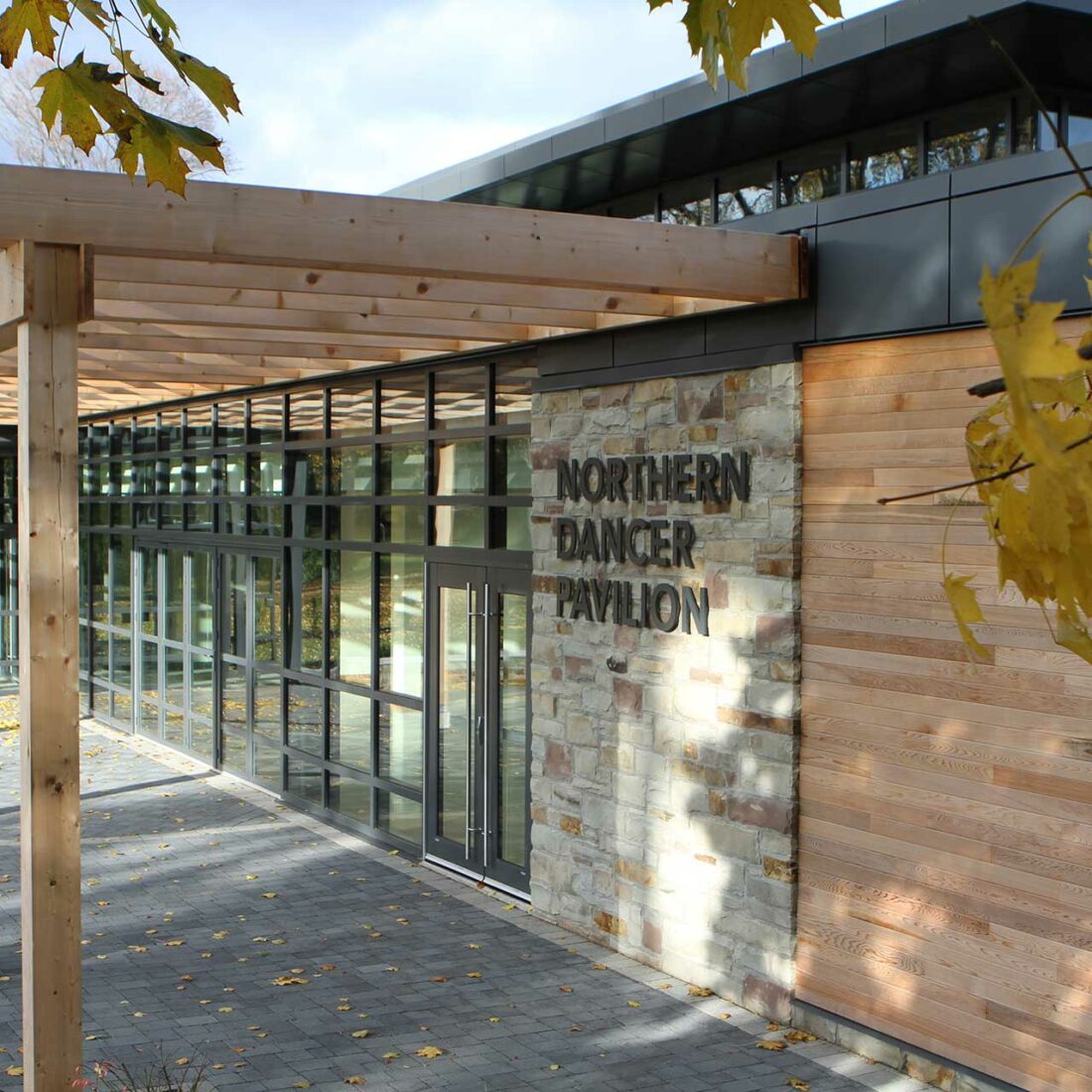 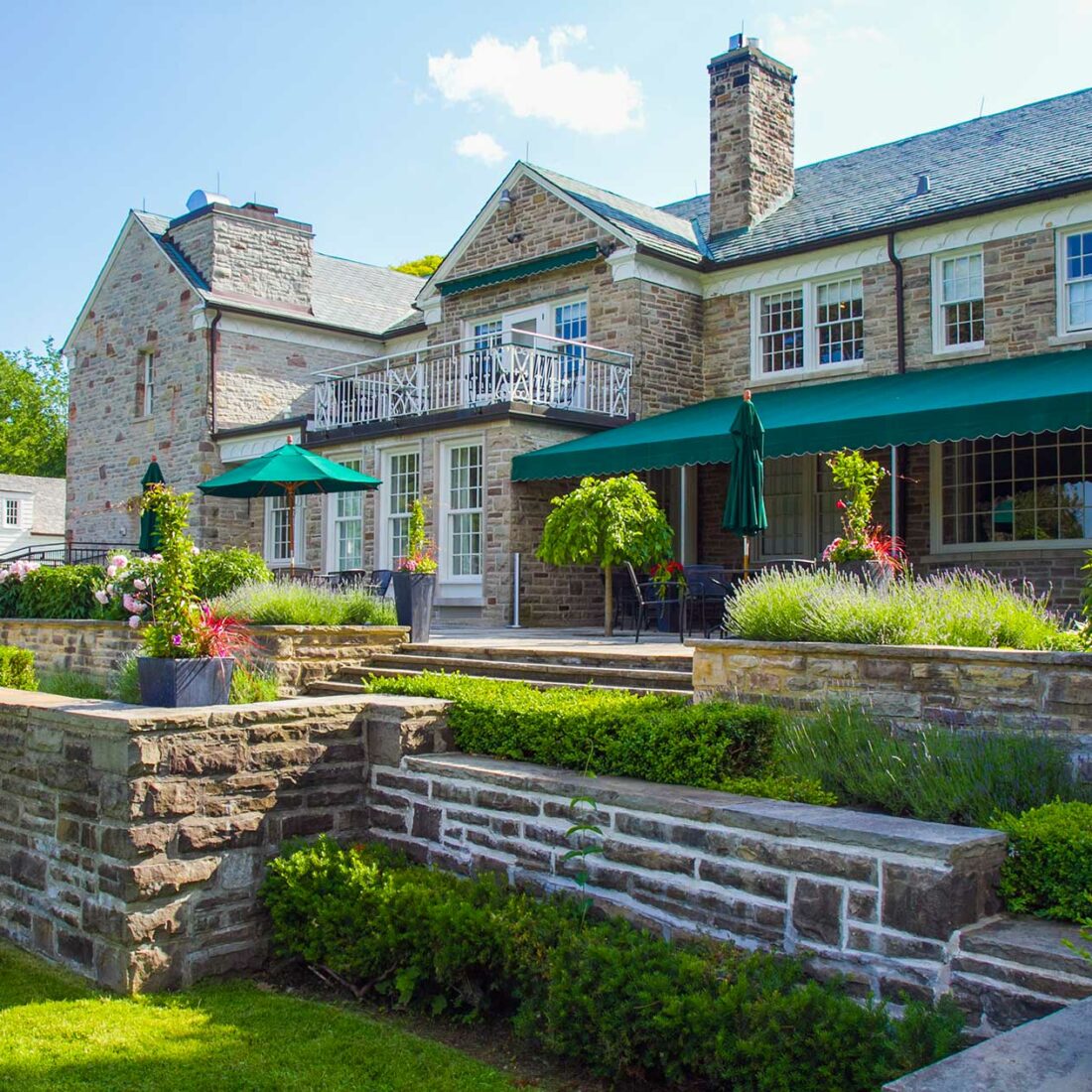 A new home for the CFC

After the Taylor family vacated the property, CFC founder Norman Jewison contacted E.P.’s son, Charles Taylor, and persuaded the Taylor family to let the CFC operate at Windfields Estate. We entered into a lease with the City of Toronto the following year, and Windfields has been the home of the CFC ever since.

Windfields, which was officially designated as a heritage property under the Ontario Heritage Act in 1992, has since undergone a series of renovations and restorations, as well as the addition of a landmark building called the Northern Dancer Pavilion, built on the footprint of the former pool and cabanas in 2014.

We welcome you to visit Windfields and encourage you to reflect on the land that you are on, your relationship with the land, the traditional keepers of this land, and the treaty relationship. You can start by visiting native-land.ca to learn more.

Stay in the know, sign up for our newsletter

Get the latest news from CFC straight to your inbox. You can unsubscribe at anytime.