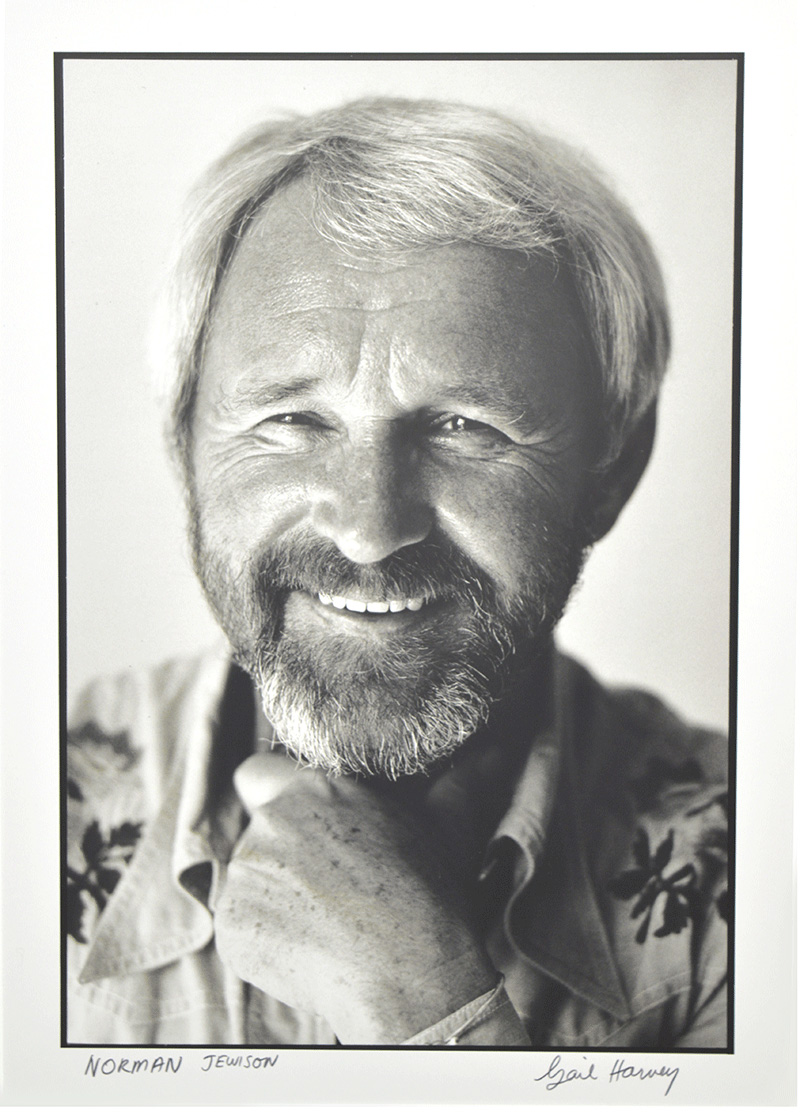 Norman Jewison founded the CFC more than three decades ago as a centre for advanced film studies, where storytellers could learn to master the medium of filmmaking and ultimately command a place on screens around the world.

Jewison has produced and directed some of the world’s most memorable, entertaining and socially important films, exploring controversial and complicated subjects and giving them a universal accessibility.

Some of his most well-known works include the pre-glasnost political satire The Russians Are Coming, The Russians Are Coming, the original The Thomas Crown Affair, the groundbreaking civil rights-era drama In the Heat of the Night (winner of five Academy Awards, including Best Picture), the first rock opera Jesus Christ Superstar, the futuristic cult hit Rollerball, hit musical comedy-drama Fiddler on the Roof, the romantic comedy Moonstruck, courtroom drama …And Justice For All, military drama A Soldier’s Story, the labour movement picture F.I.S.T., war dramas The Statement and In Country, and the masterfully told story of Reuben ‘Hurricane’ Carter The Hurricane, among many others.

Jewison has been personally nominated for four Oscars and received three Emmy Awards; his films have received 46 nominations and won 12 Academy Awards. In 1999, Jewison received the prestigious Irving G. Thalberg Memorial Award at the Academy Awards. In Canada, his life’s work has been recognized with the Governor General’s Performing Arts Award, and he was named an Officer of the Order of Canada, a member of the Order of Ontario, and a Companion to the Order of Canada, Canada’s highest civilian honour. In 2010, Jewison was presented with the Lifetime Achievement Award from the Directors Guild of America.

A modern trailblazer in the development of Canadian film, Jewison is committed to advancing the art of storytelling and filmmaking, both through his groundbreaking films, and through his creation of the CFC in 1986, which opened its doors in Toronto in 1988.