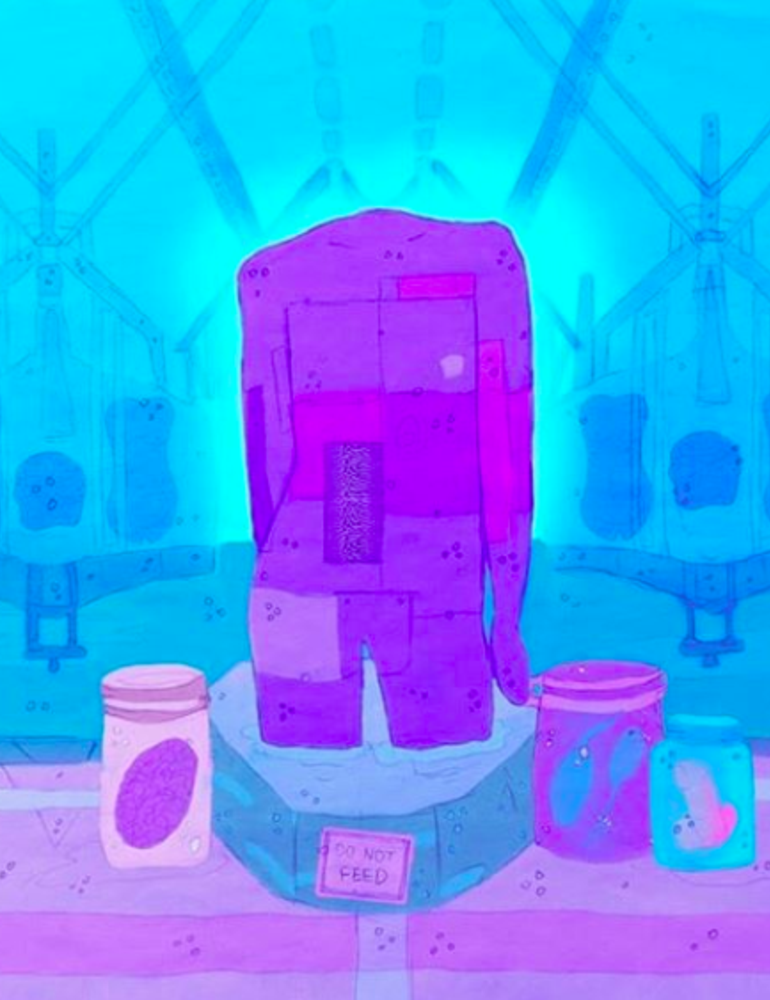 Neutrios is a personal feminist digital game —a nonlinear interactive novel, created in Twine, speculating on life in a postgender world—embracing critical future thinking of the limitations that gender norms place on our potential for agency.

The game aims for the game players to question the influence that gender identities and biological sex have on our lives by comparing everyday situations with the alternatives suggested in the narrative; in particular, situations related to reproduction, sexual partners, and family structure.

The narrative of the game is based on a science fictioning future scenario, using a second person point of view, describing a dialogue between the game player, a Neutrois Entity (NE) and the Protocol (the game player’s inner voice) as the narrator.

The game includes original artwork, illustrations, one per screen, using the visual medium to question the body aesthetics, objectification, ethnicity and gender bias that are often associated with objects.