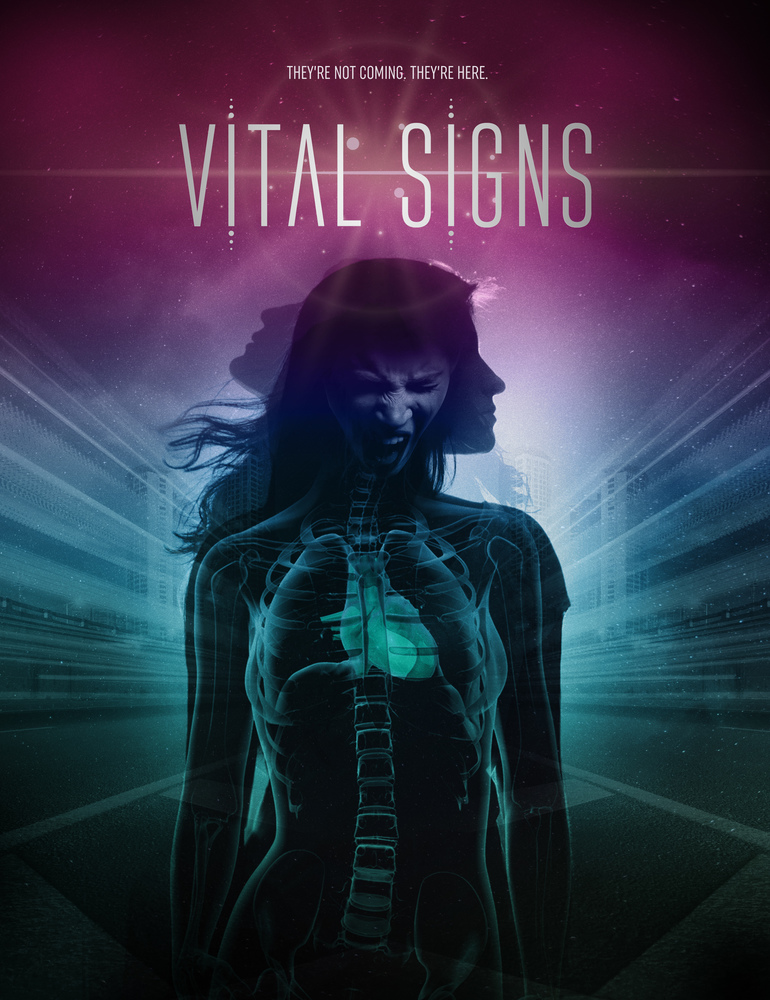 VITAL SIGNS is a grounded science fiction series set in present day. Teenager, Eve, lives life on the edge with a looming death sentence caused by a heart  defect, but when a woman is killed in a car accident, Eve receives a new heart  and a second chance at becoming a normal teenager. Instead, her personality changes and she begins to have flashbacks to memories that are not her own. She learns it’s cellular memory. But then Eve discovers the new heart  is not actually human, it’s alien. She and the other organ recipients must discover what is happening to them and why – and they better do it fast because there’s a secret organization trying to kill them.

TV teasers are designed to give you a taste of who these writers are, what kind of material they’re drawn to, their unique voice and to give you a glimpse, however brief, into the world, the characters and themes of their original series.