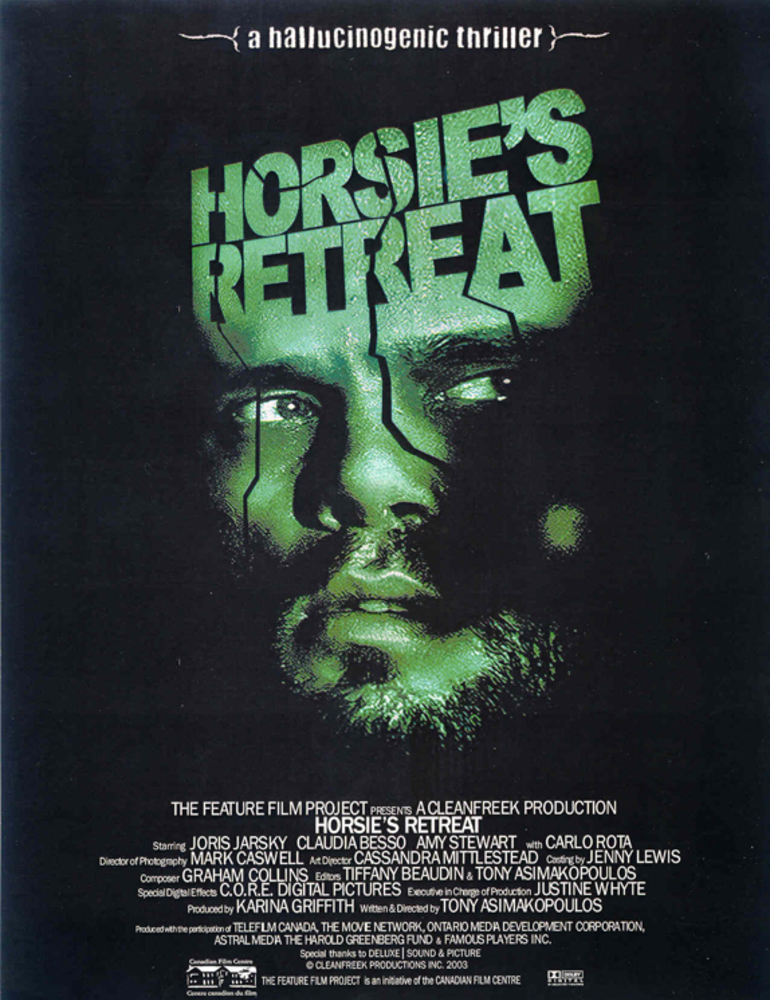 Horsie, a reformed drug addict and self-styled monk, reluctantly returns to the dangerous world he left behind in order to help his former mentor, Spiro, get clean. While holed up in a remote lakeside hangout of days past, Horsie’s mistrust of Spiro swells as the secrets of a mutual friend’s mysterious disappearance begin to surface. Bombarded with hallucinatory half-truths, Horsie is thrust into a phantasmagorical world of paranoia and lust as he continues to try and piece together the memory of tragic and deranged events he’s not even sure ever occurred. Quickly, Horsie’s grip on reality and his fragile new way of life start to crumble, leading him to the threshold of a horror he never imagined. 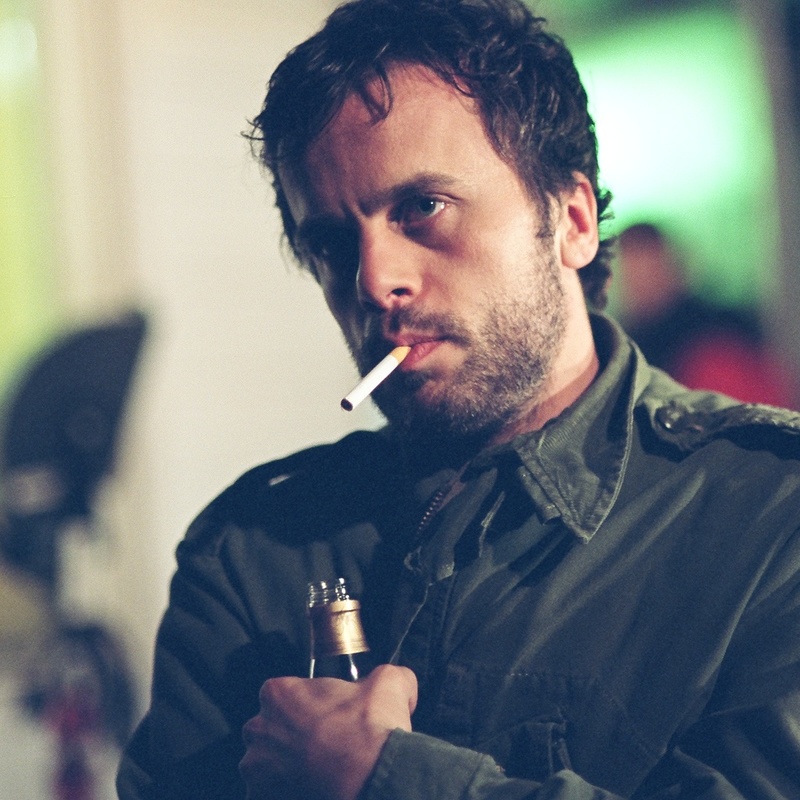 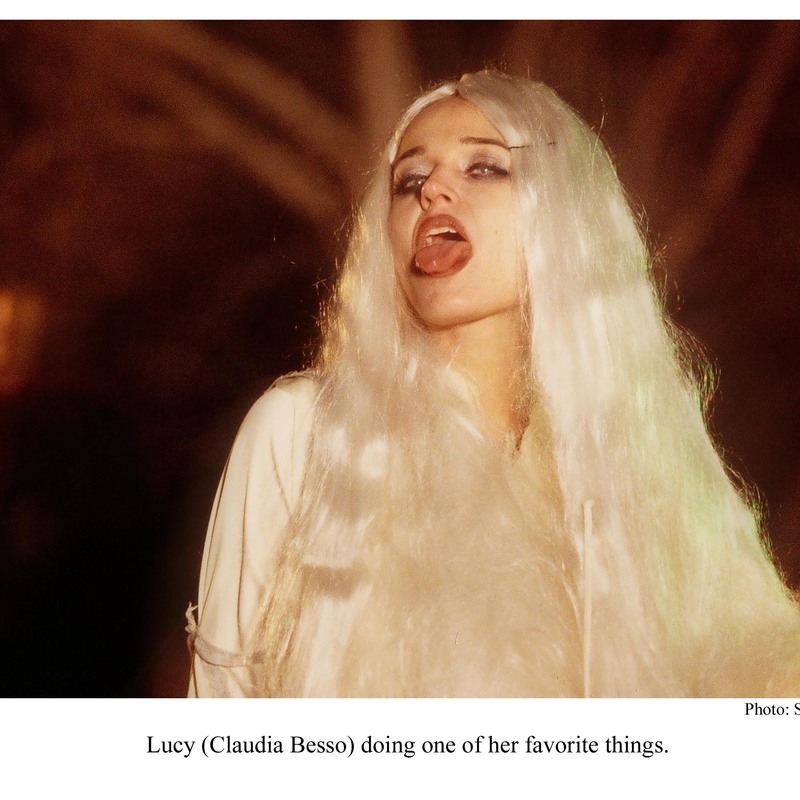 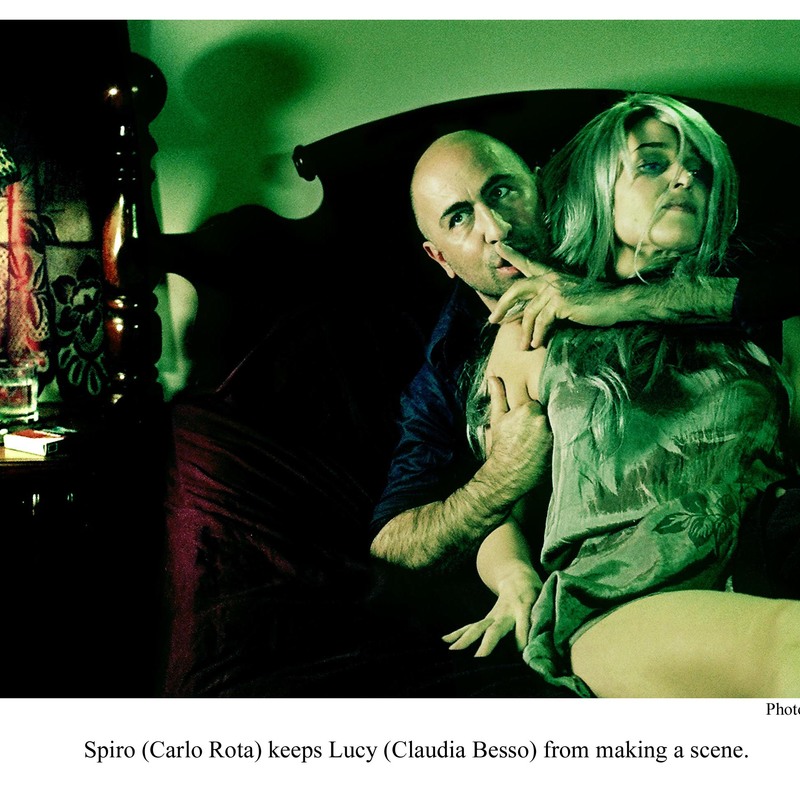