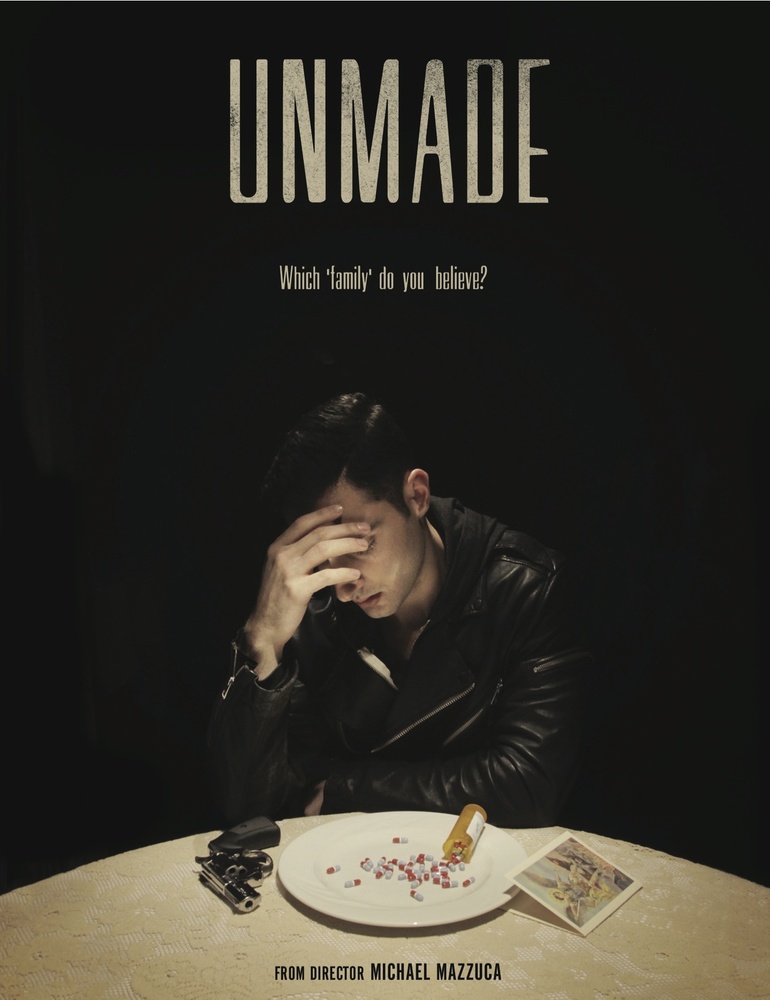 Marco is 25 years-old, bipolar, and Italian-Canadian. He still lives with his parents in Woodbridge, ON, a predominantly Italian neighborhood. One morning Marco is woken up by the piercing sound of his mother screaming his name. She tells him that his father has been murdered; Marco comes to the conclusion that the Calabrese mafia is involved. Everyone in his life tries to dissuade him, worried his grief has made him stop taking his medication and become delusional. But then in an attempt to help, Marco’s Zio Vito, an old family friend with real ties to the mafia, introduces Marco to a real “made man” he works with. This man, Joey Stunats, privately tells Marco his father’s death wasn’t an accident. Joey offers Marco the information and know-how to avenge his father’s death. But when Marco, blinded by grief and rage, ambushes a powerful member of the Calabrese mafia—who allegedly ordered his father’s death—he learns he might have been a pawn in a larger, more dangerous dispute. Marco is forced to give up the fiction that has kept him from accepting his father’s death and moving on.

Which "family" do you believe? 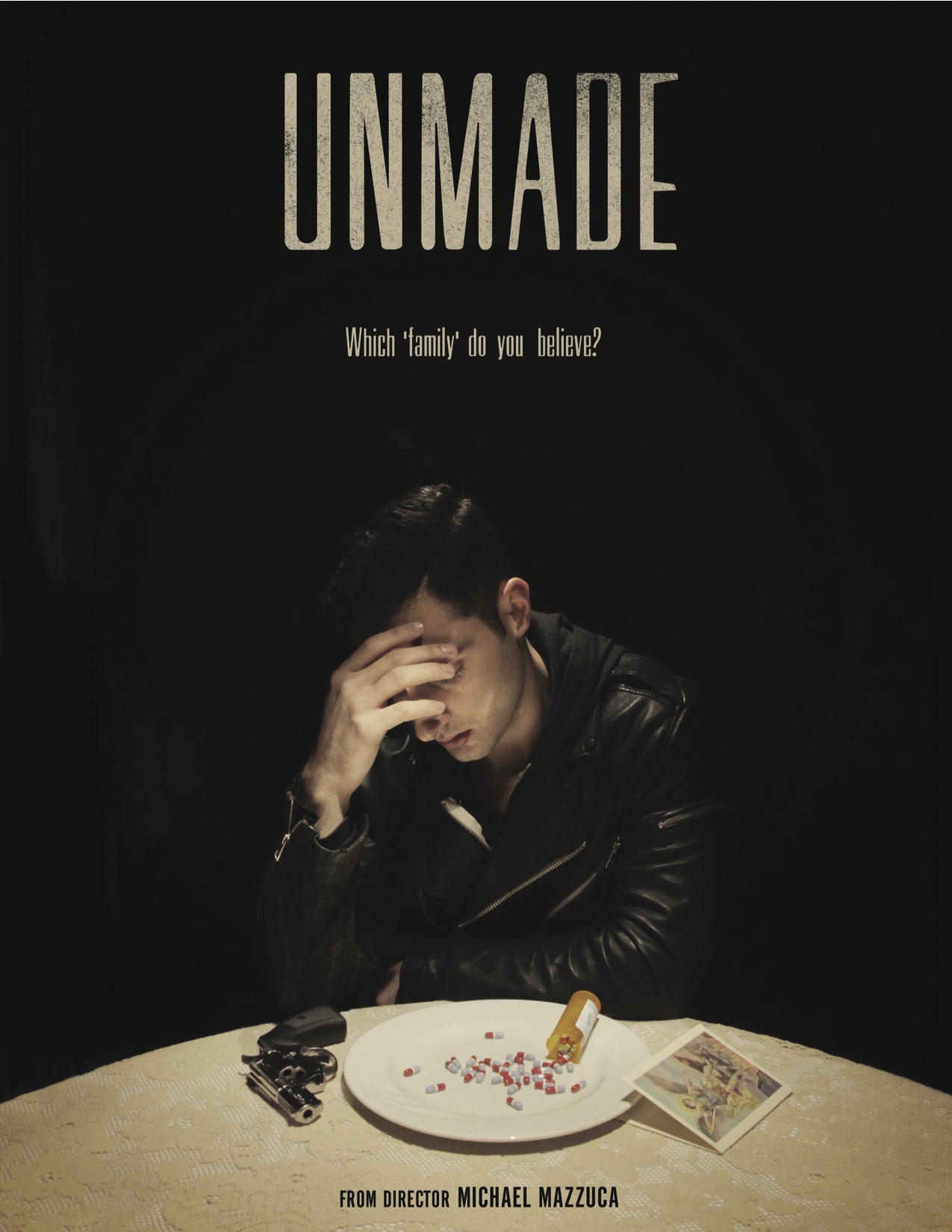