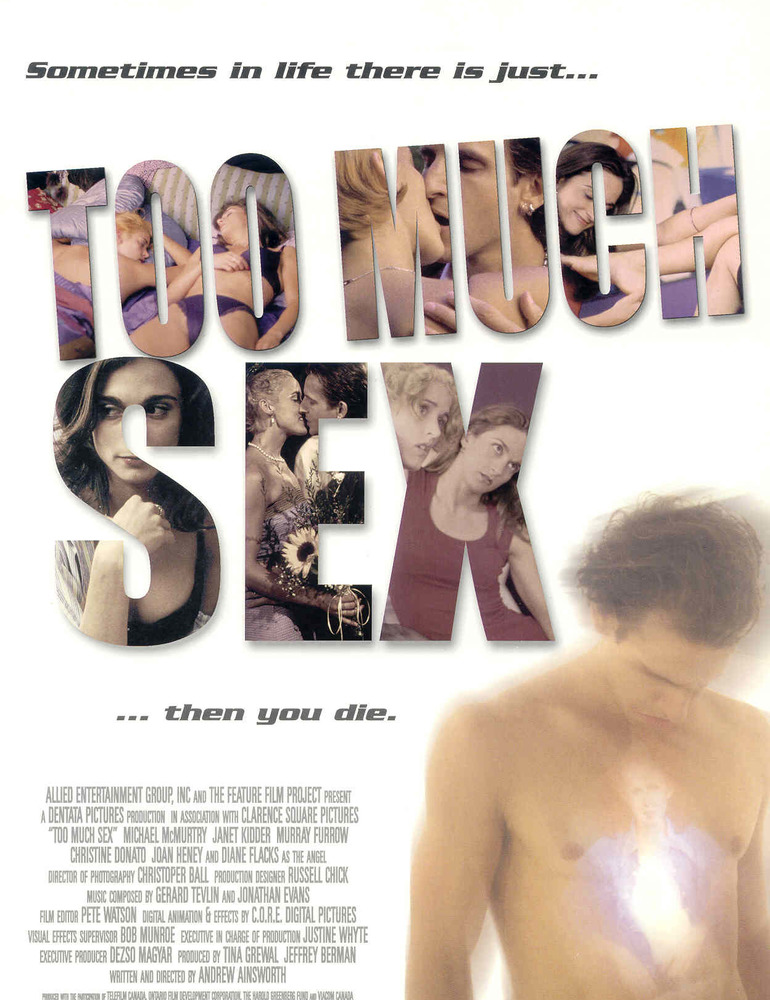 A sex-obsessed man’s life gets complicated when a tough-talking angel intervenes in his love-life. Too Much Sex is a sexy, romantic comedy about a man who falls in love with more than a little help from the Heavens Above, and who learns that there can be a big difference between sex with, and sex without, love. Sex-loving Allgood Butts is an “Everyman”, who faces an all-consuming crisis. In spite of his natural proclivities he believes that the next time he has sex, he’ll die. His Angel provides spiritual guidance through this unconventional parable about temptation, sex and love.

Too Much Sex Production Stills 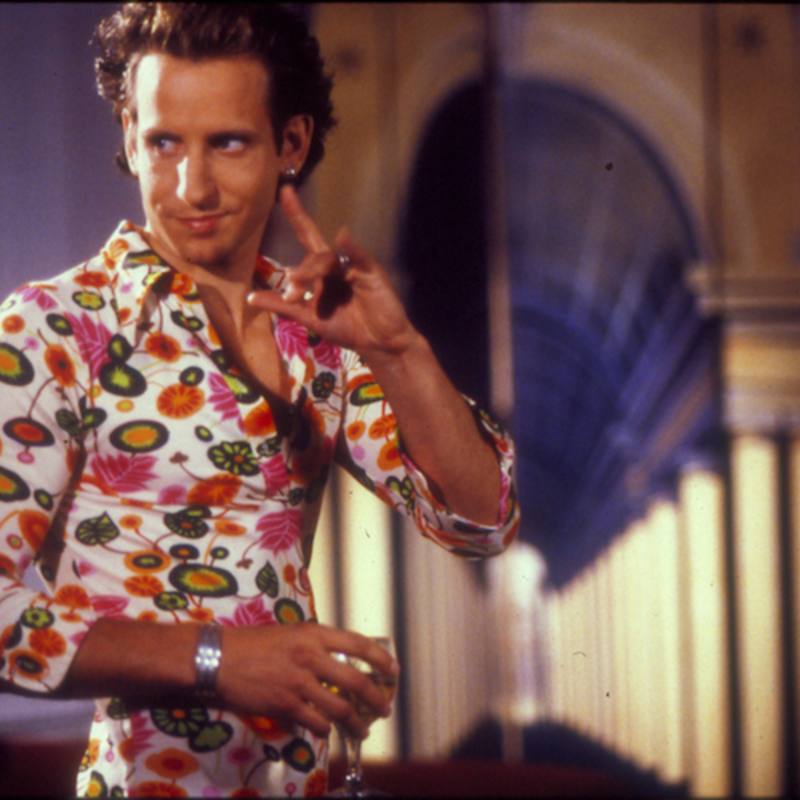 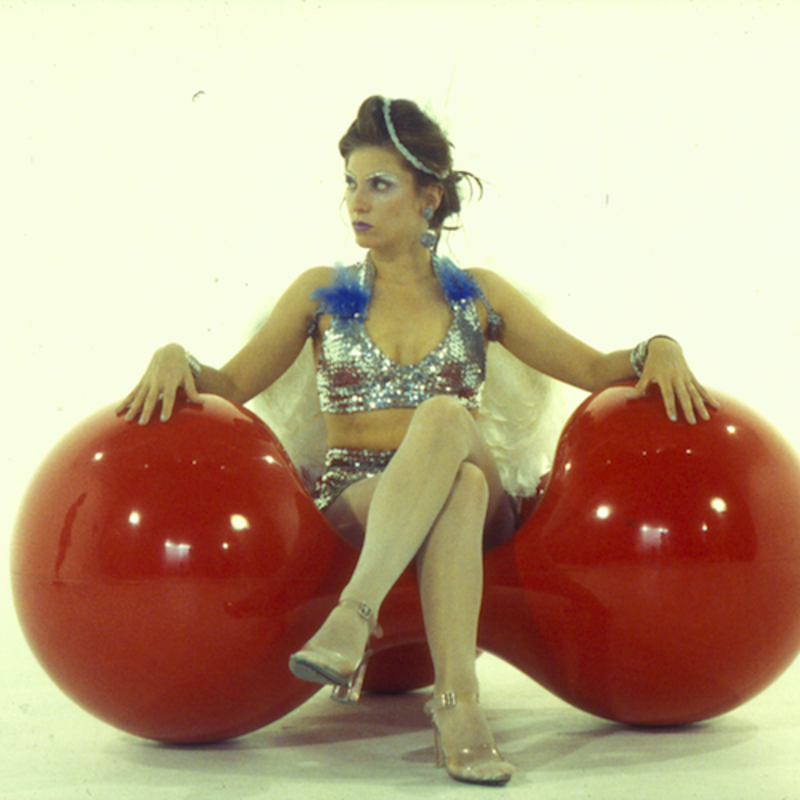 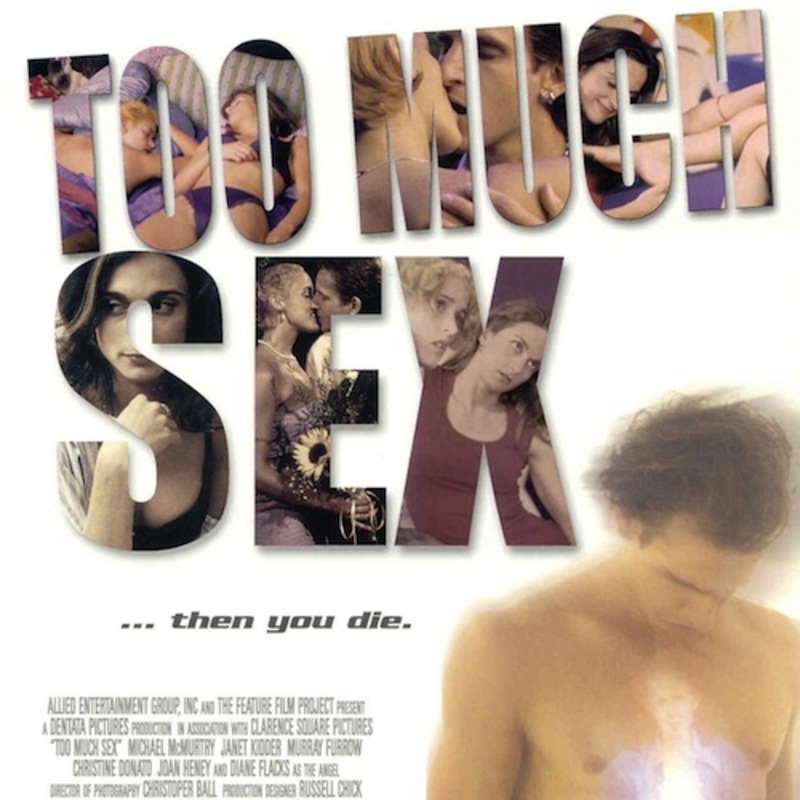