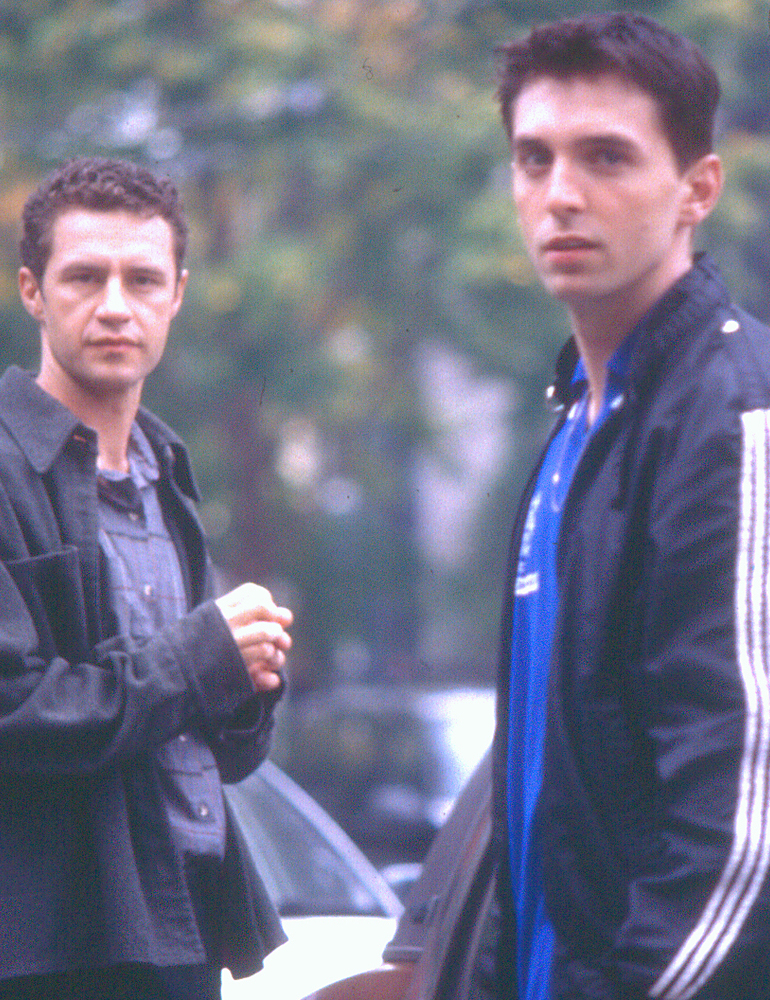 The Uncles traces the relationship between John Toma and two women. The first is his girlfriend Rochelle, a beautiful graduate student who wants to leave her husband and start a family with John. The other is his sister Celia, who isn't waiting for anybody to start a family: she takes babies off the street and brings them home the way a child brings home chestnuts. It's becoming more and more difficult for John to fend off her growing reputation as a crazy woman and a kidnapper. As he juggles the decision about his own girlfriend and their future together, John and his brother Marco pursue a radical solution to the problem of Celia. They decide to arrange for their sister to have a baby of her own. But how? Their scheming, in the end, has some unexpected results. The Uncles is a love story with all the mess and awkward humour that love suggests. 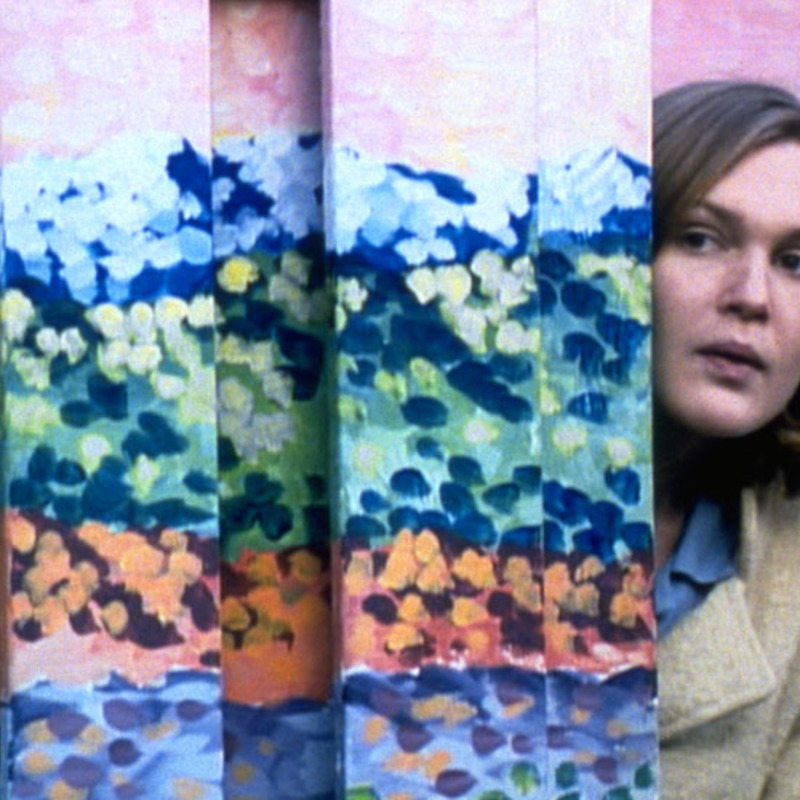 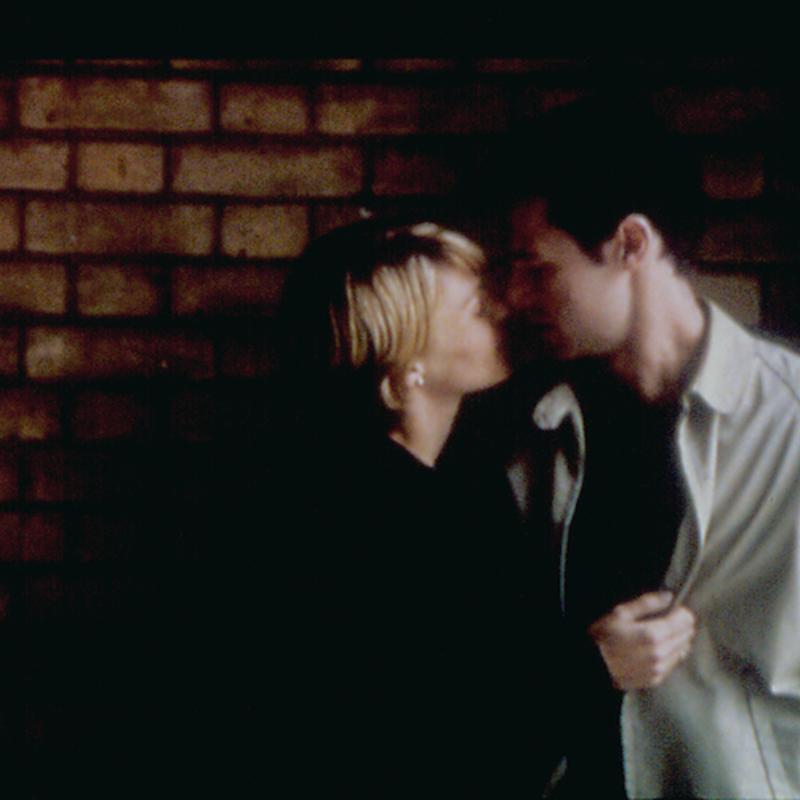