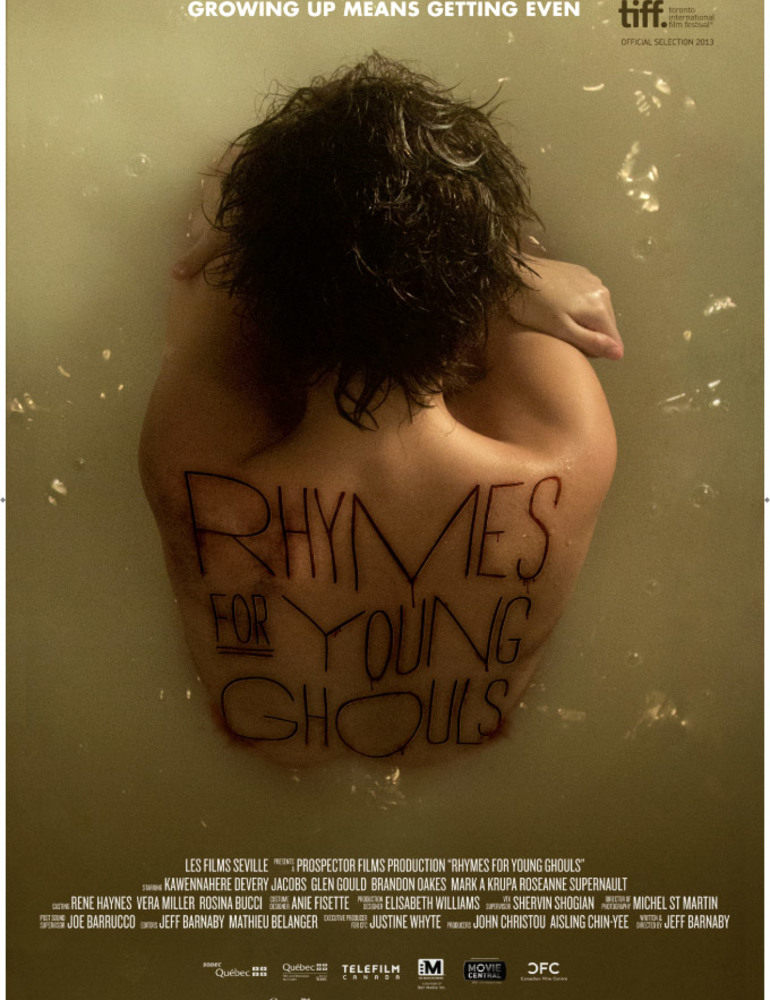 Rhymes for Young Ghouls is set on the fictional Red Crow Mi'gMaq reservation in the year 1976. By government decree, every Indian child under the age of 18 must attend residential school. In the kingdom of the crow, that means imprisonment at St. Dymphna’s. That means being at the mercy of “Popper” (Krupa), the sadistic Indian agent who runs the school.

At 15, Aila (Jacobs) is the weed princess of Red Crow. Hustling with her uncle Burner (Oakes), she sells enough dope to pay Popper her “truancy tax”, keeping her out of St. D’s. But when Aila's drug money is stolen and her father Joseph (Gould) returns from prison, the precarious balance of Aila’s world is destroyed.

Her only options are to run or fight... and Mi’gMaq don’t run.

"A breakout hit at the Toronto International Film Festival"

“The arrival of genuine cinematic intelligence”
- The Globe and Mail

“An engaging and powerful depiction of survival”
- The Huffington Post

“A powerful and assured debut for Jeff Barnaby”
- Exclaim

"An impressively accomplished debut, a startling, unsettling narrative, and a series of strong performances that should solidify this as a future touchstone in both Native and English Canadian cinema" 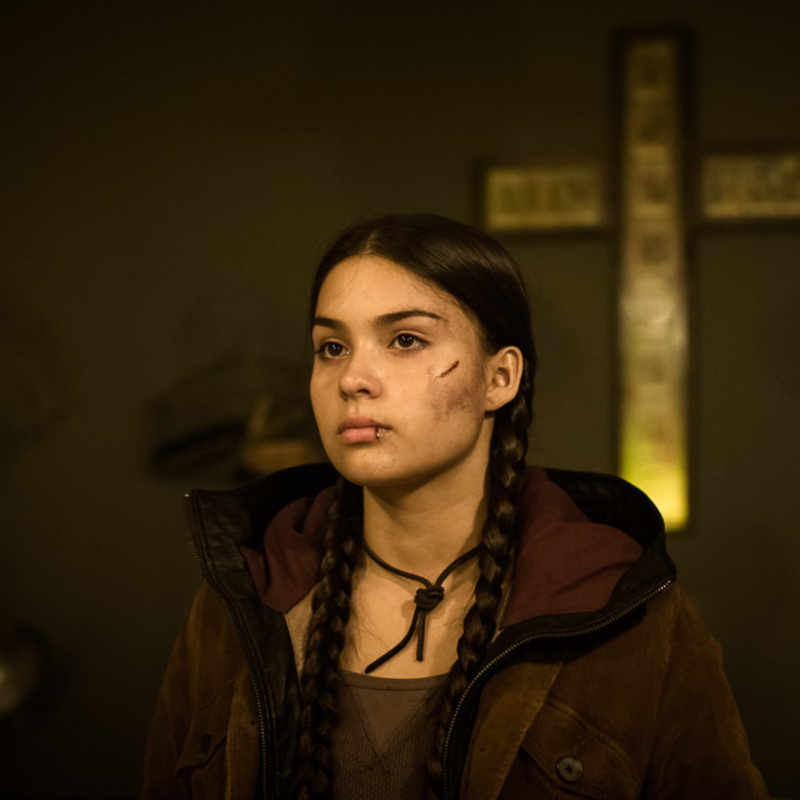 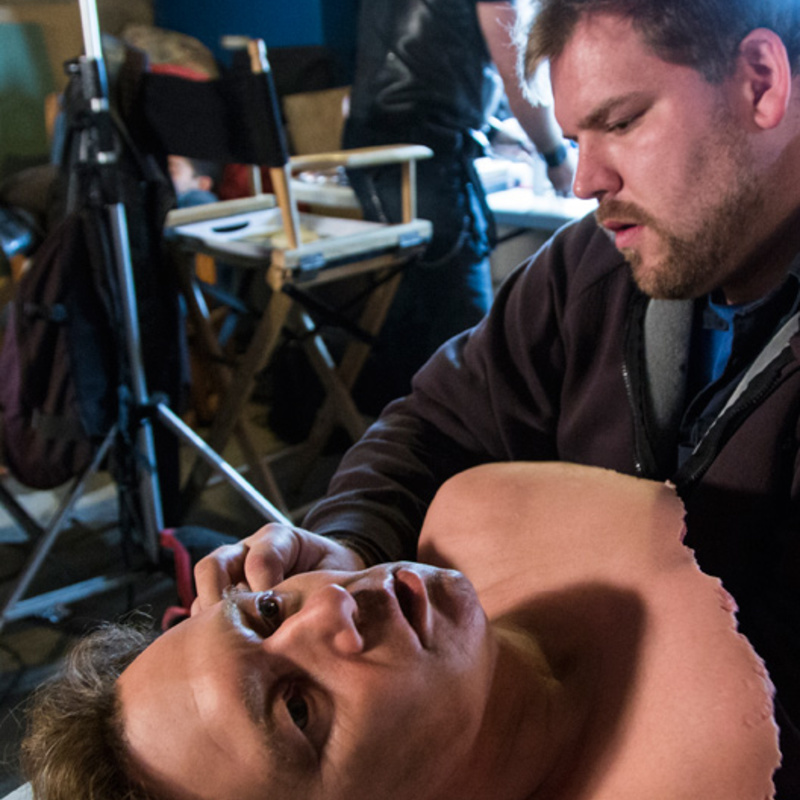 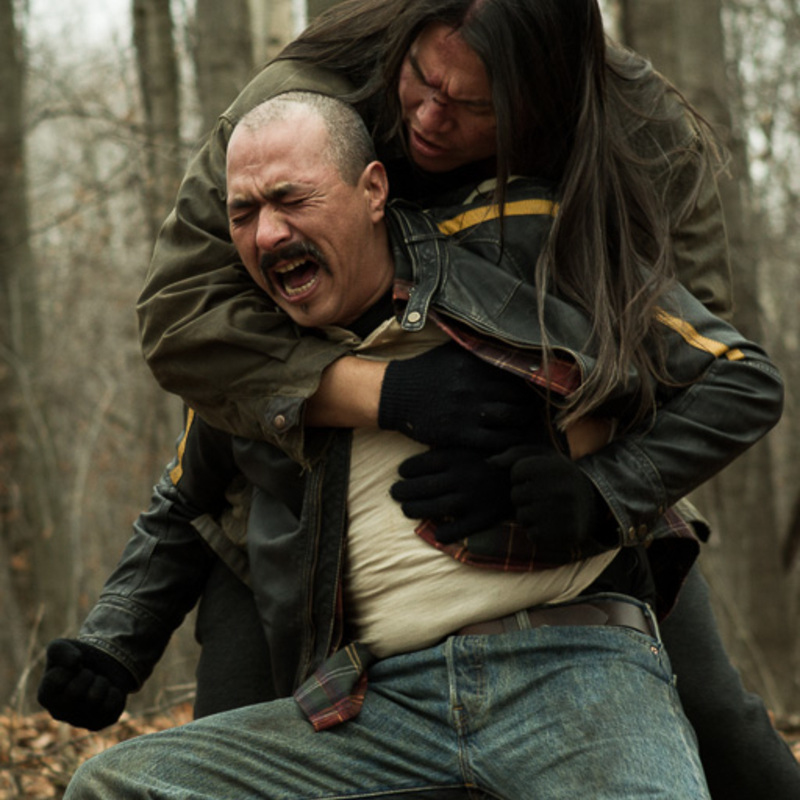 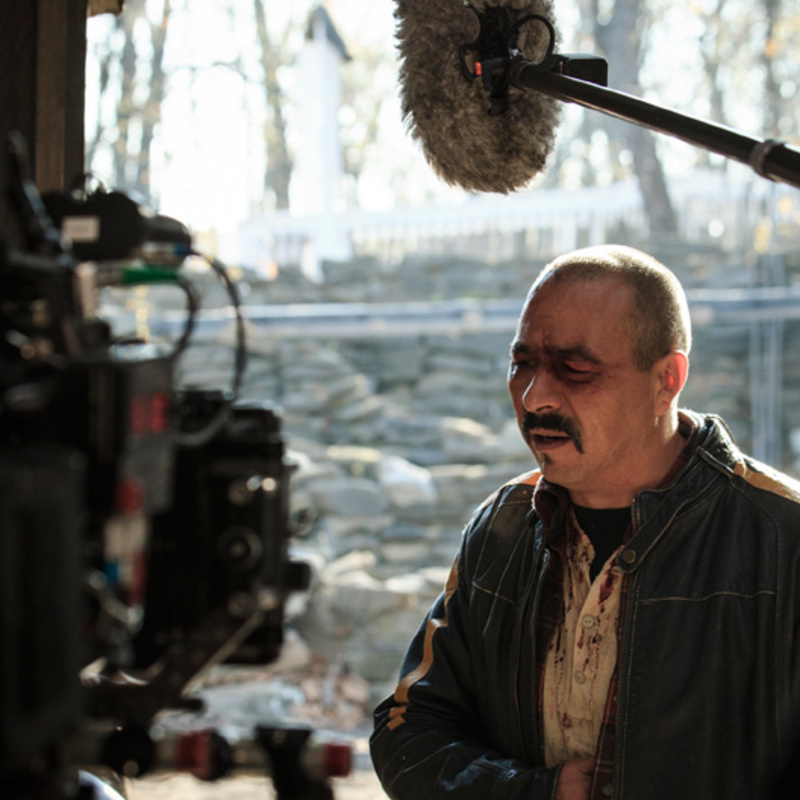 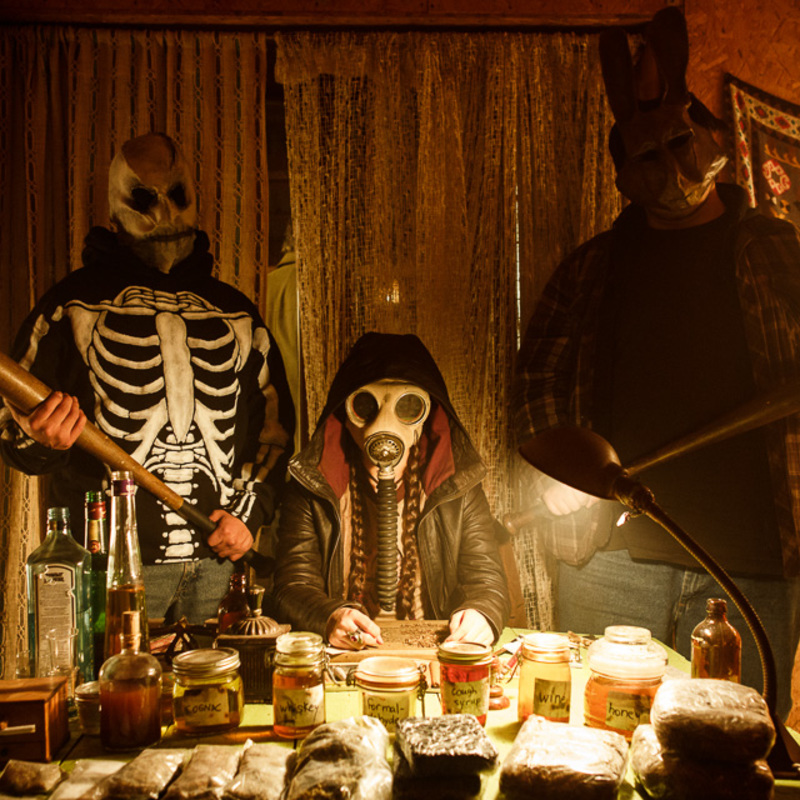 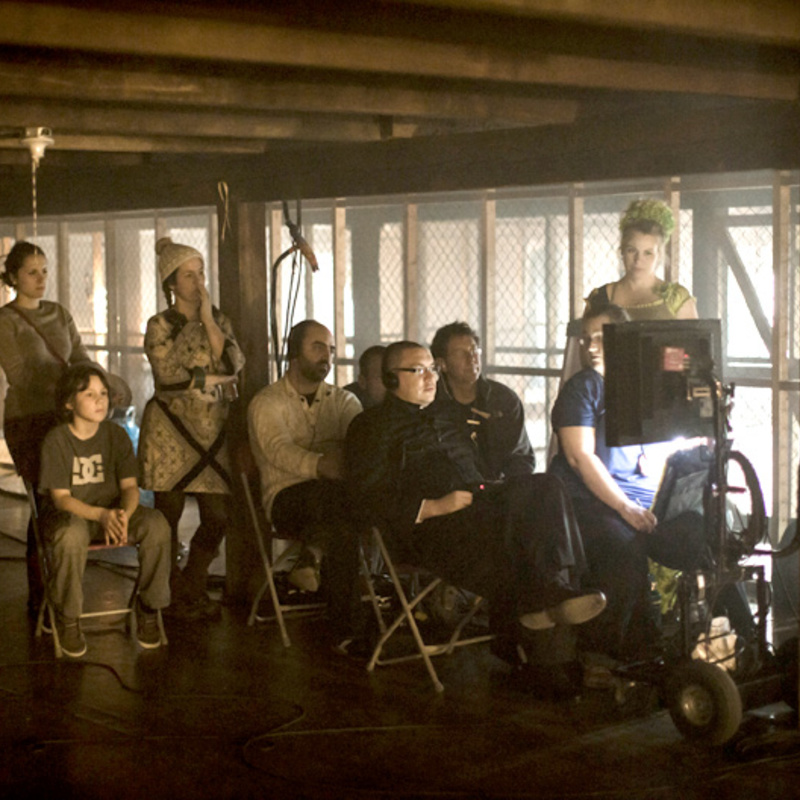 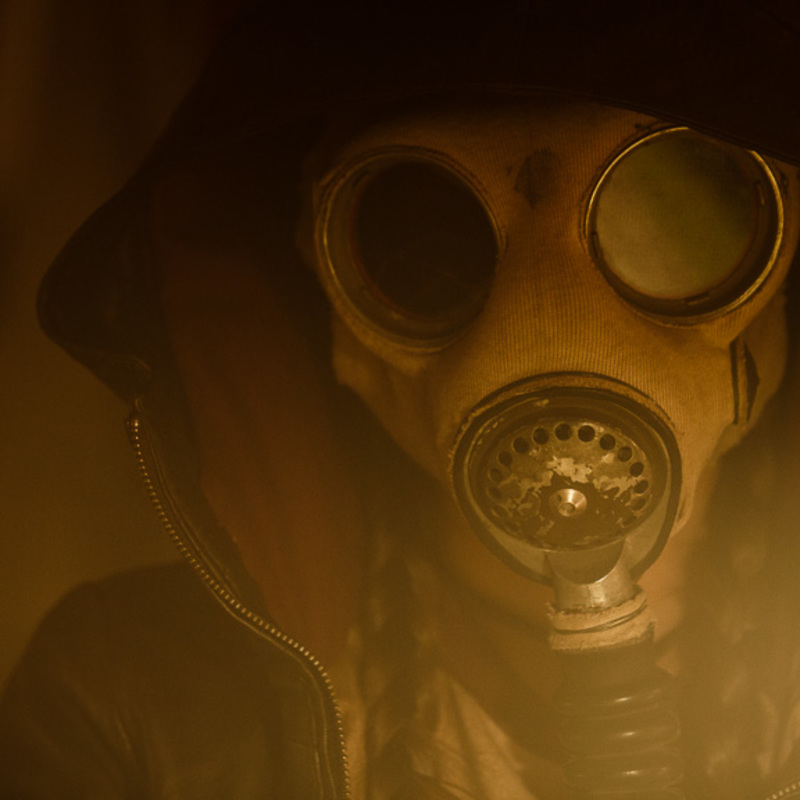 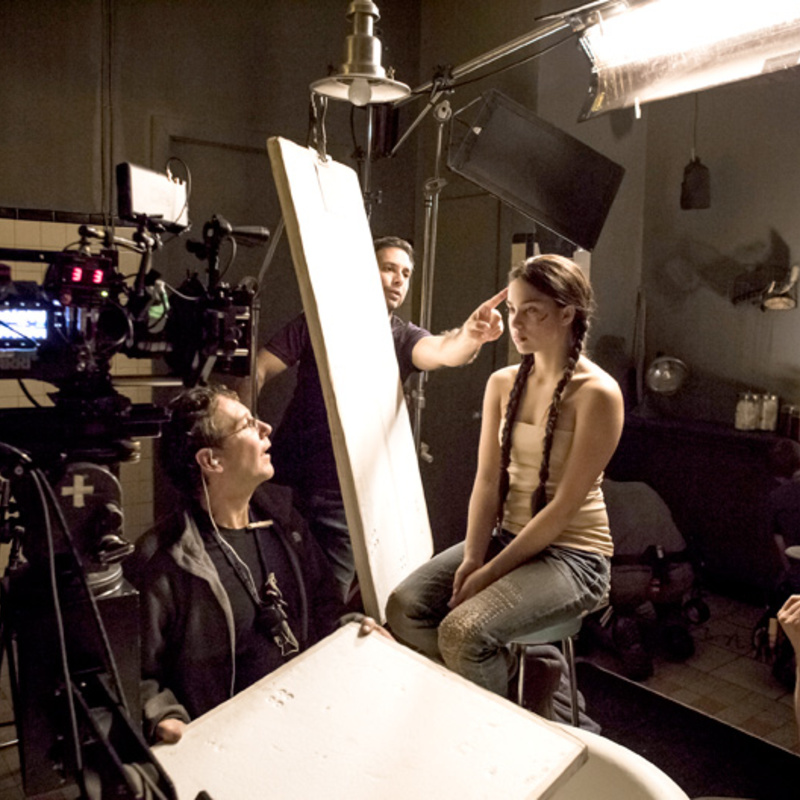 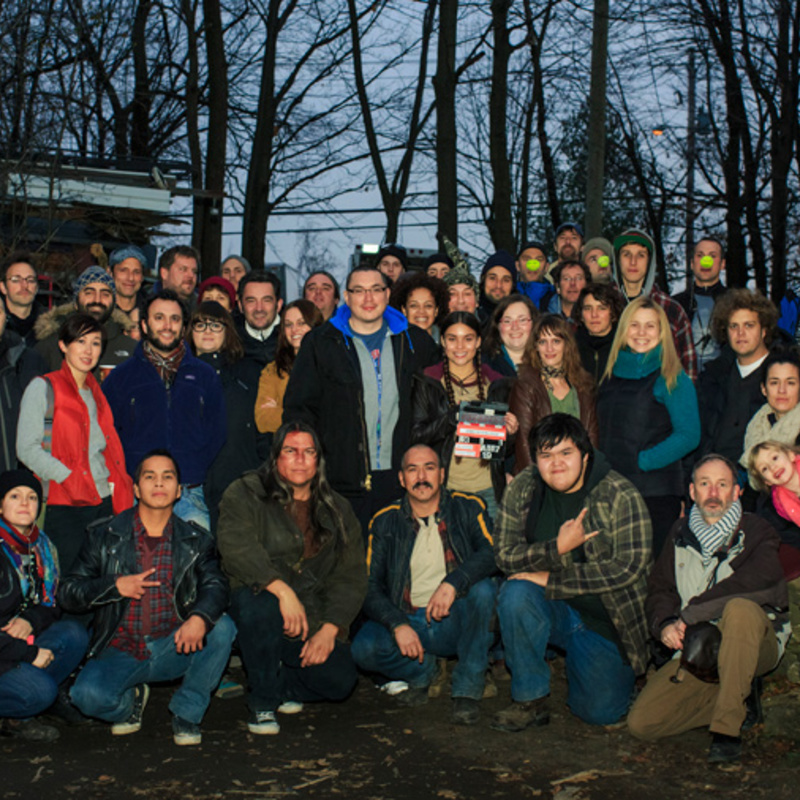