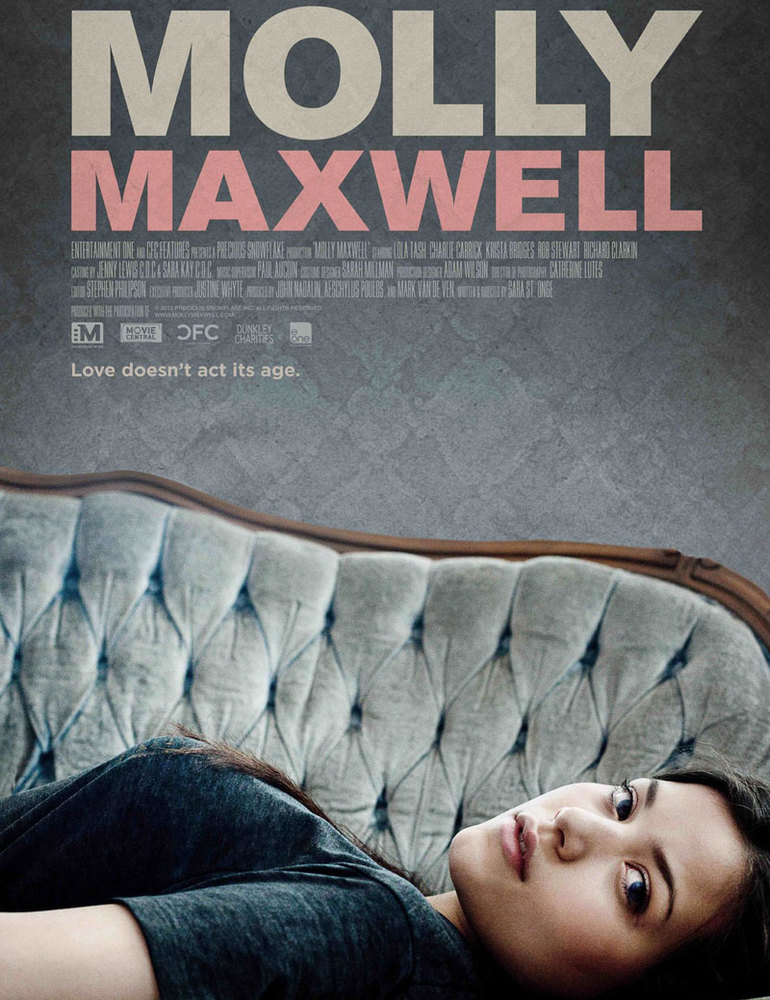 At Phoenix Progressive School, where everyone tries to outdo each other with creative self-expression, 16-year-old Molly Maxwell (Tash) would rather be invisible than risk revealing herself as completely ordinary. When her young, handsome, disillusioned English teacher (Carrick) enters the picture and allows her to just be herself, Molly is suddenly able to flourish. As their student-teacher bond becomes more intimate, she begins putting herself on the line in unexpected ways while pursuing what she wants. But with each awkward, beautiful step towards an impossible romance, Molly risks alienating everyone she loves.

"You need to move heaven and earth to get to the theatre to see this film while you can" -Kristal Cooper, Toronto Film Scene 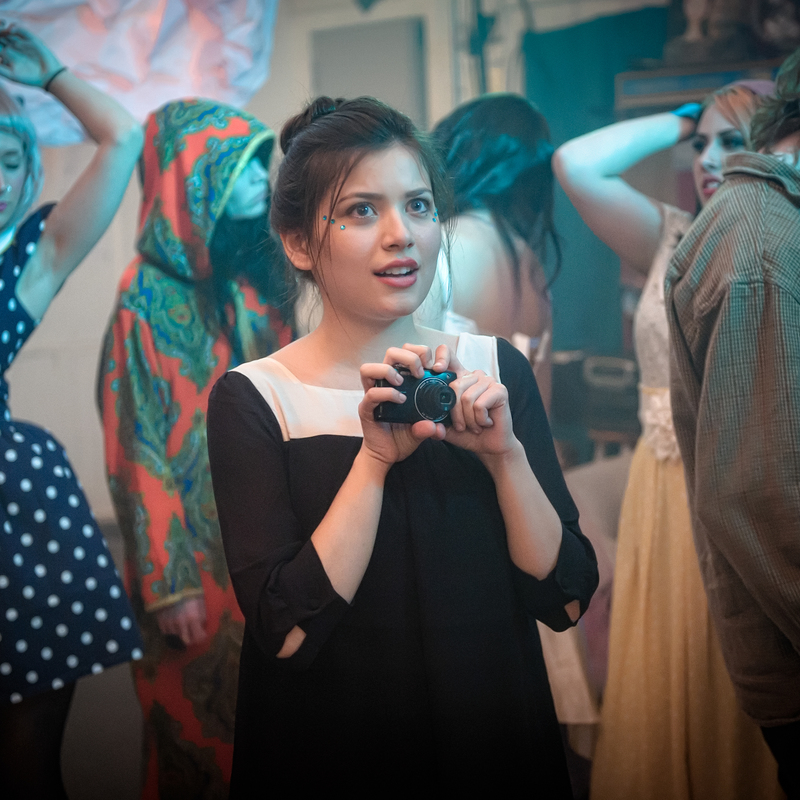 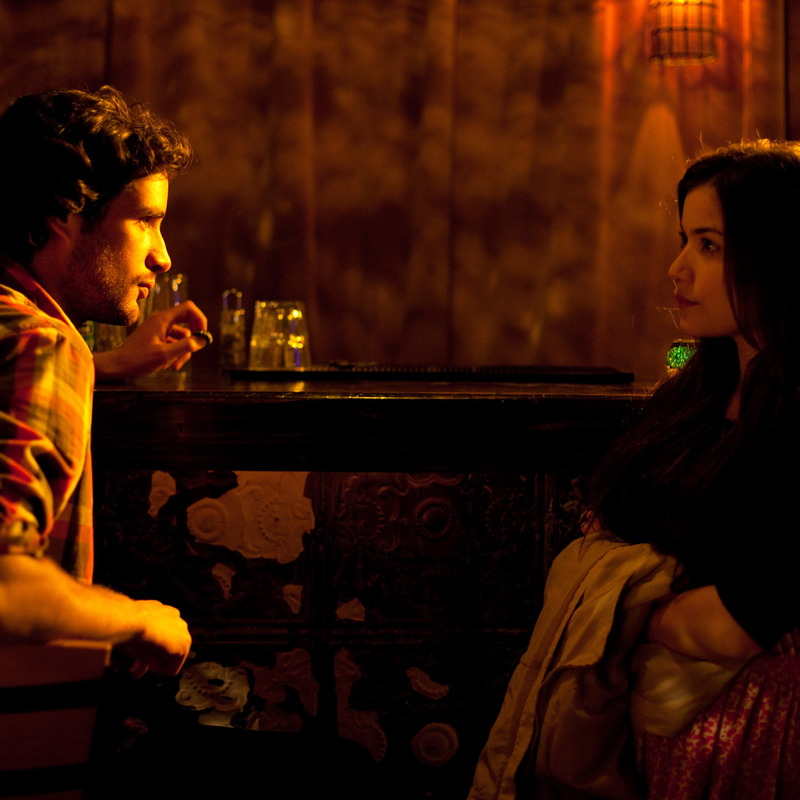 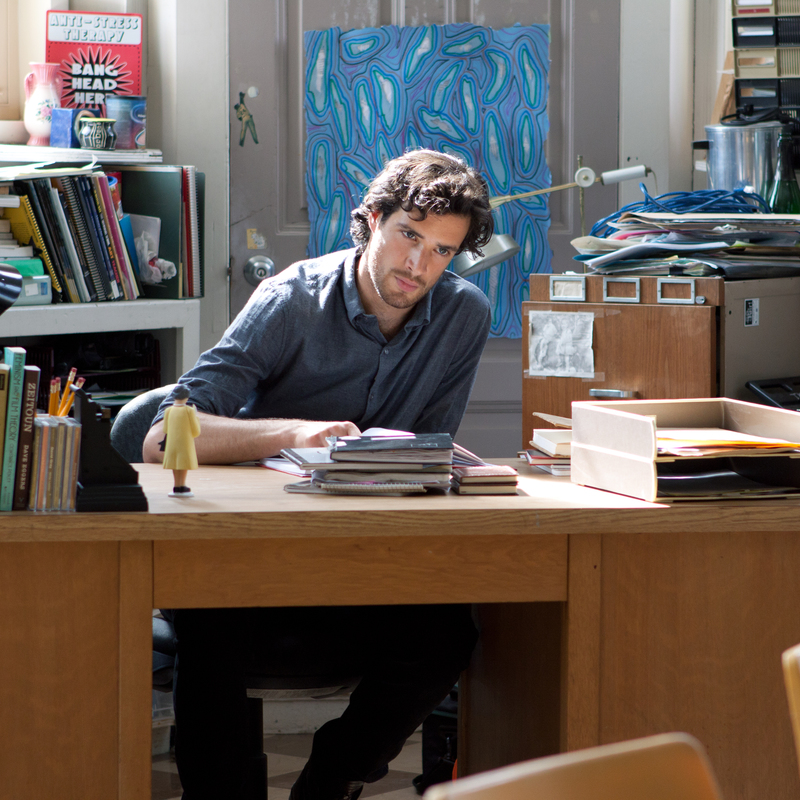 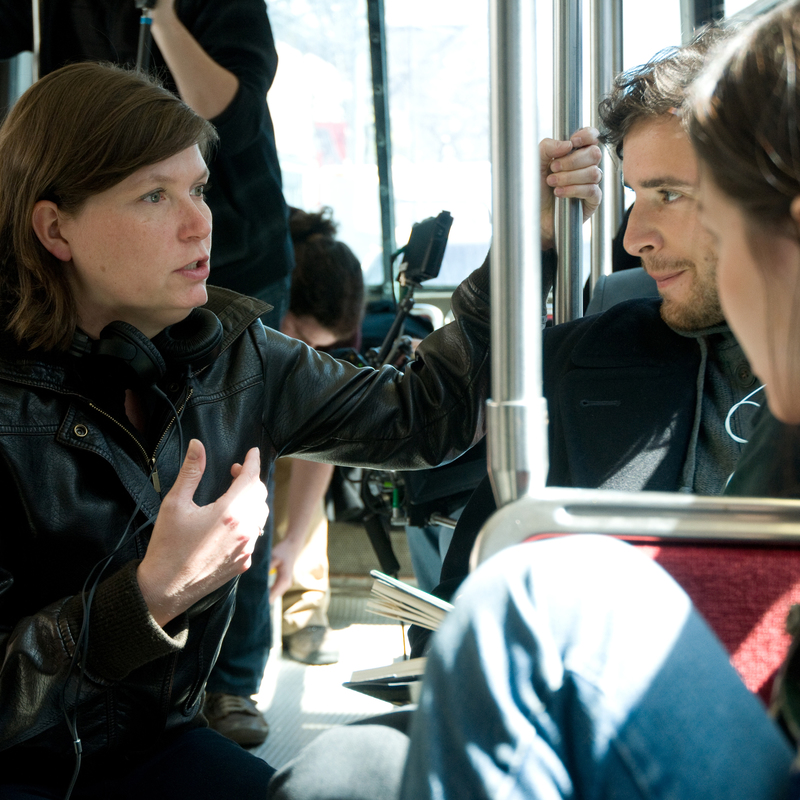 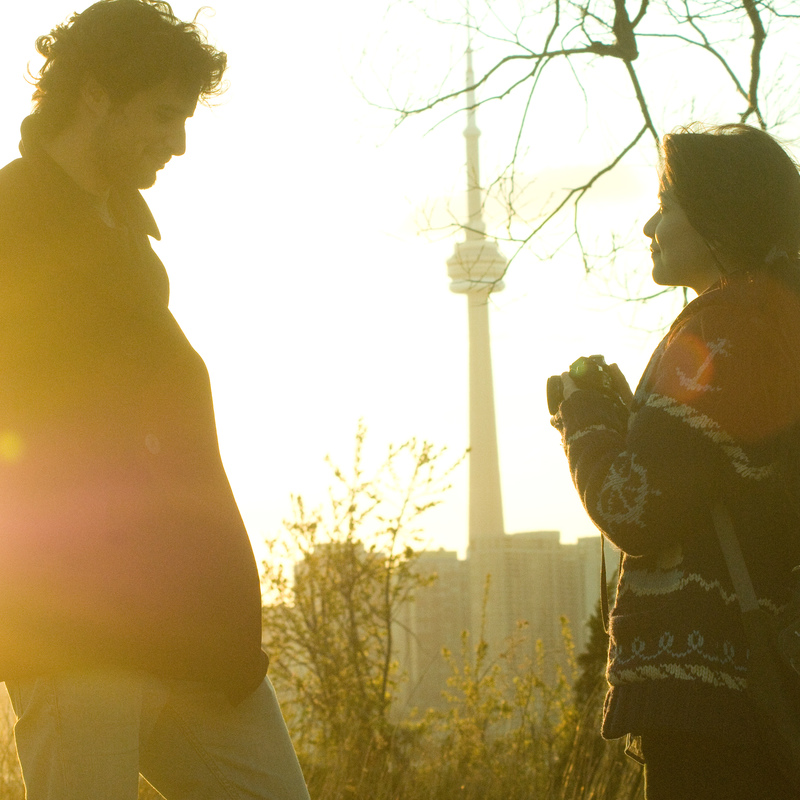 "CFC Features made MOLLY MAXWELL a reality. From page to screen it would not have been realized without the support of the CFC."

CFC's Biggest Moments of the Decade