SHORT FILM CALLING CARD Whale is a short film that takes place on a small rocky island reservation on the coast of western BC. The story begins when Brady, a young boy, reluctantly moves in with his grandparents after loosing his father who he lives with in the city. Brady struggles to find his place in this new life. His traditional Grandfather often finds himself with Brady next to him. The two butt heads as Grandfather carries out the day to day in his own way. Rooted in centuries of tradition and knowledge passed down to him, knowledge that he himself was not able to pass on to his own son before he left but is now finding its way into Brady. Brady grows an individual in this new life, accepting that he loves himself more as he becomes who he was meant to be... paralleling a traditional Nuu-Chah-Nulth story of finding ones way home, Brady comes to find his in this tale. 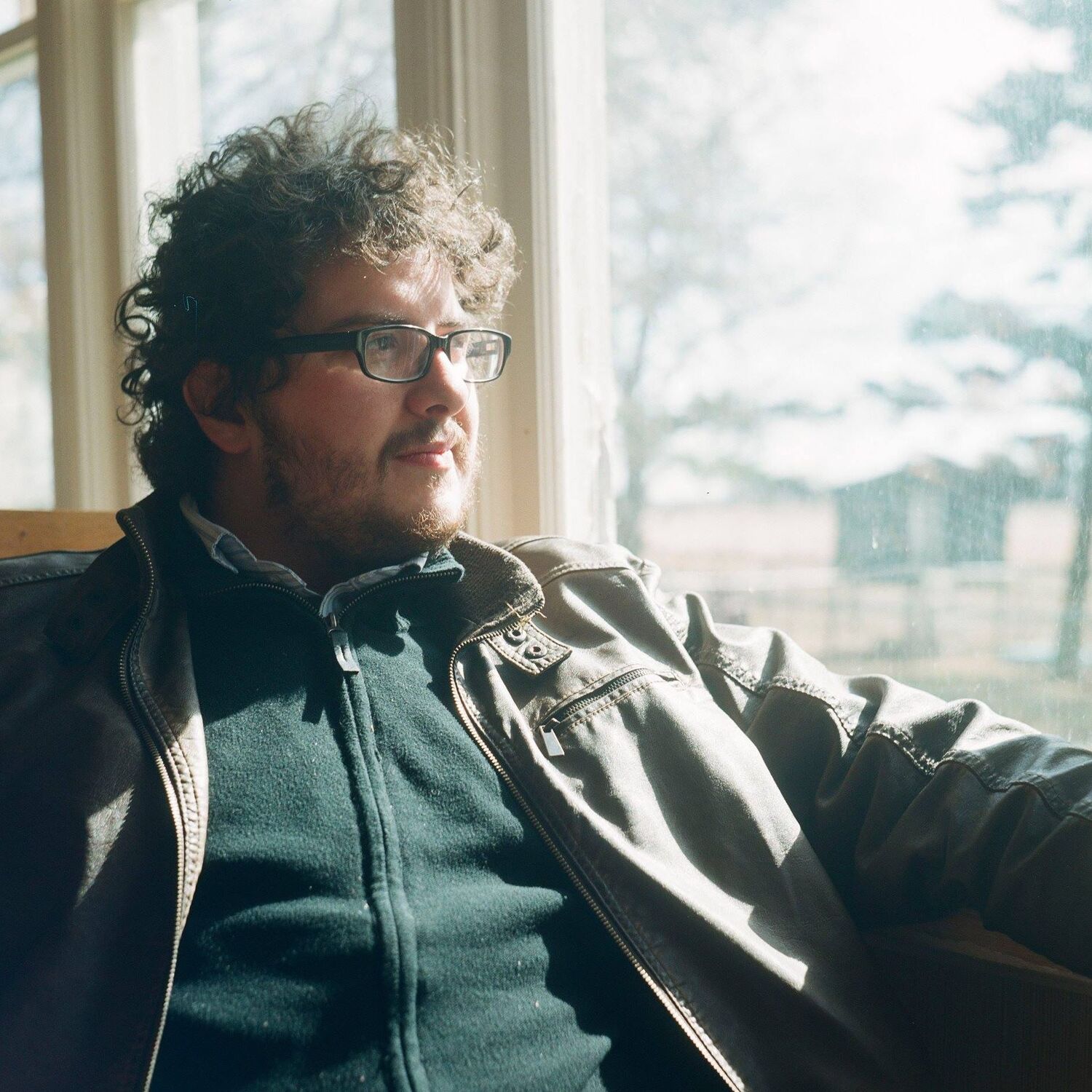 Tanner Zurkoski is an indigenous British Coloumbia based Writer and Director. Tanner grew up in the Sto:lo nation of Cheam in the Fraser Valley, Vancouver (on unceded Musqueam, Squamish, and Tsleil-Waututh territory), and on Vancouver Island in Nuu-Chah-Nulth territory. Co-founder of the Apple Box Film Company, Tanner developed a comedic series titled The Village Green, which has aired on the Canal+ network in Europe, and winning multiple awards at US festivals.