TEASER PROOF OF CONCEPT The feature script, 2-Tone, tells the story of a group of teens gathered a late night diner to debate the justification of violence with an unconventional group of heroes’ after they’ve committed a vengeful act of violence. The teaser centres on one of the feature’s ensemble characters, Valentina, showing her in her element. 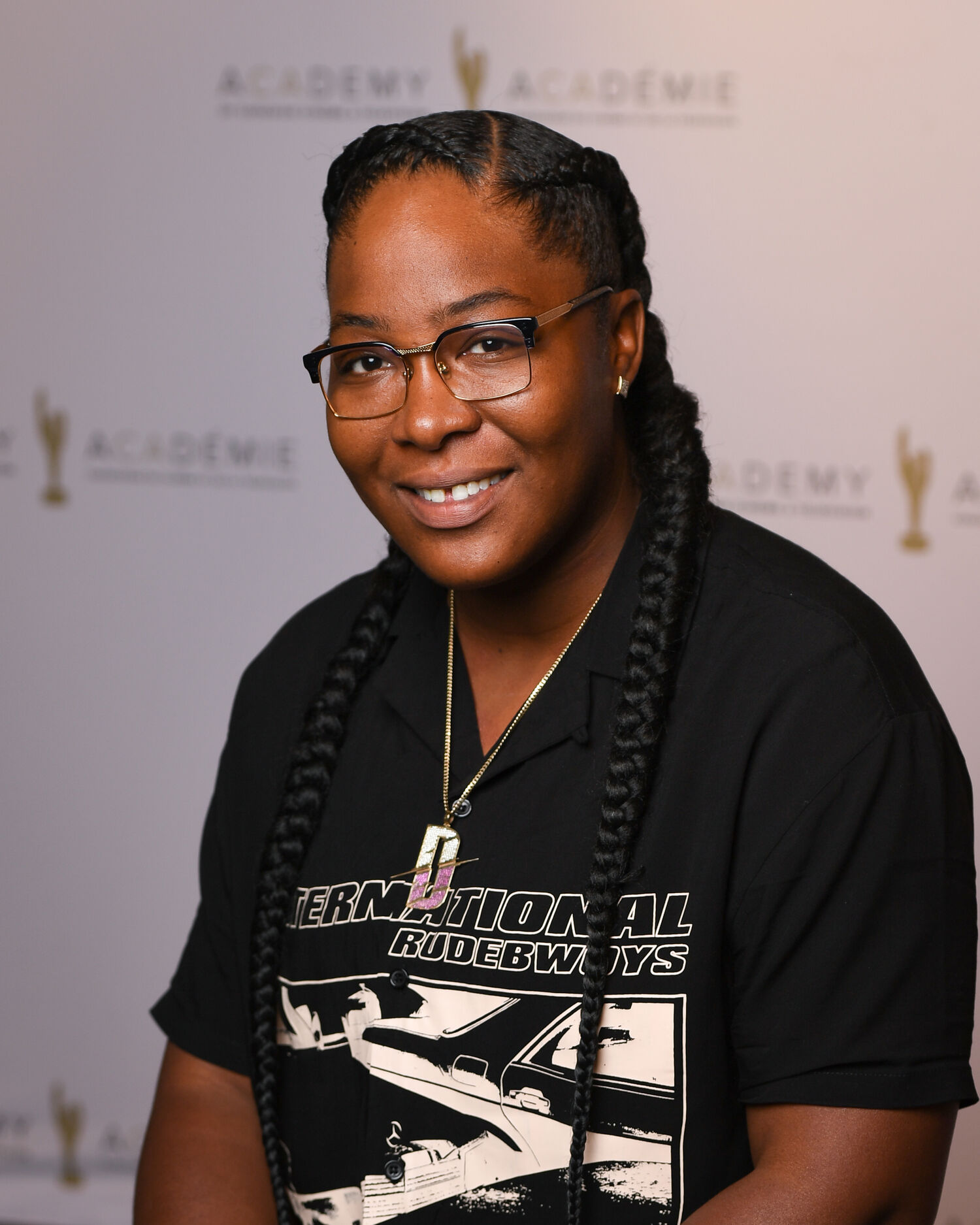 Described by many as one of Canada’s accomplished female music video director, having directed over 200 music videos for broadcast TV over the past 14 years. Cazhhmere is an award winning director whose work has been described as visual seduction. In 2010 she was the first female in over 7 years to be nominated for MuchMusic’s coveted Director of the year award for directing Sony Music artist Classified’s hit “Oh Canada”. The award winning director has worked with artist Howie D and The Backstreet Boys, Royce da 5’9 (Shady records), Snoop Dogg, JRDN (Universal Music), Juicy J (Academy Award winner, taylor Gang), Kardinal Offishall, Melanie Fiona (Universal republic), Karl Wolf and many others. In 2015 Cazhhmere branched out from the music video world to explore other areas of filmmaking. Since then she has teamed up with The CBC network to write and direct her debut documentary “Deeply Rooted”, released in February 2017. With “Deeply Rooted” under her belt, she is currently in post-production on two short-films, developing an original series for TV and slated to complete her first feature length film by 2020.