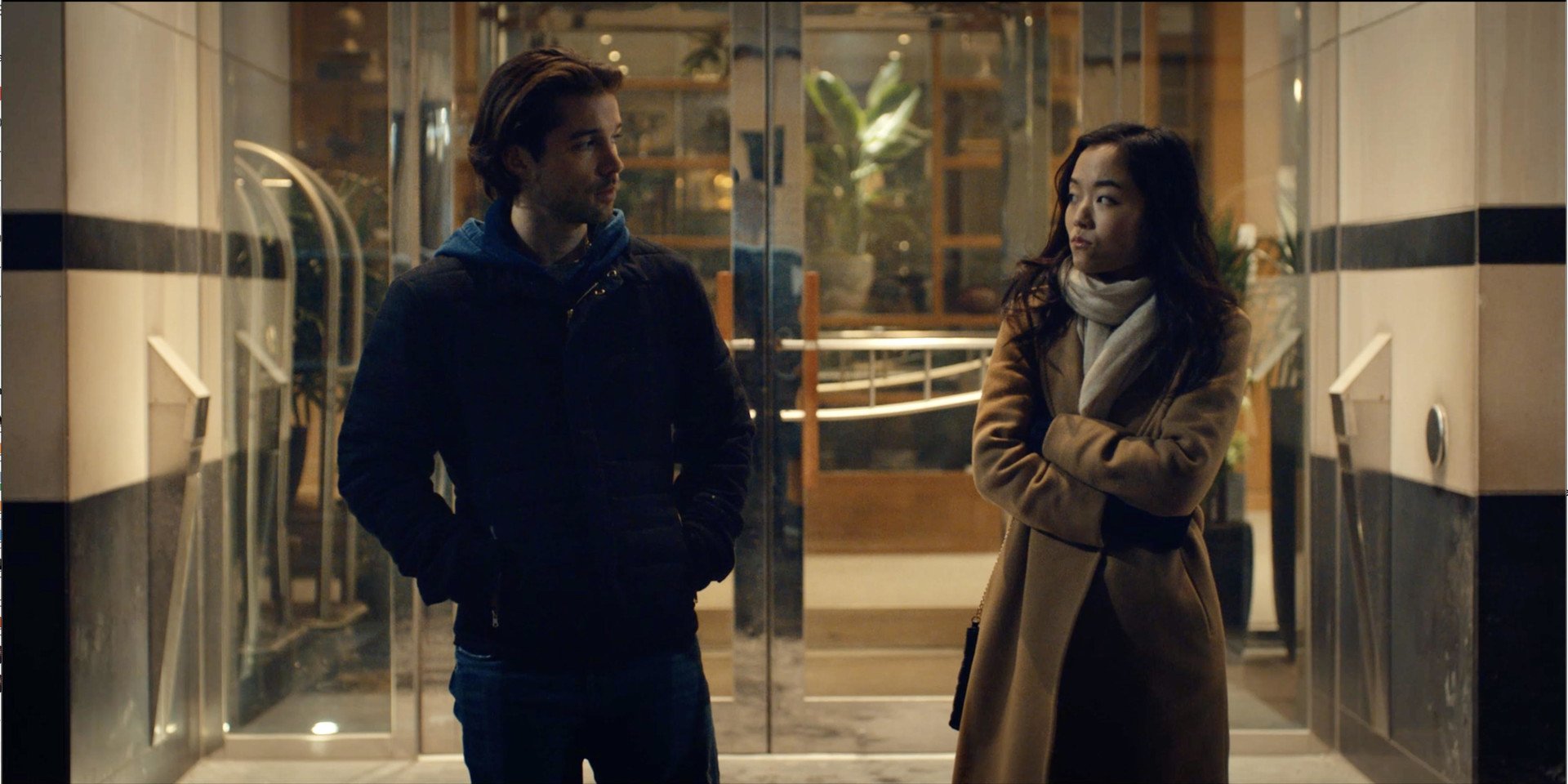 Reelworld Film Festival Awards
CFC alum Jennifer Podemski was this year’s recipient of the Award of Excellence, which honours Canadian industry leaders whose creative excellence over decades has positively impacted the representation of Canada’s diversity, both nationally and internationally.

And alumni short I Remember the Footprints in the Snow, from director Cazhhmere Downey and producer Kent Donguines, took home the prize for Outstanding Short Film.

CFC alum Alyson Richards took home a 2022 Alberta Film and Television Award for Best Scripted Feature, Made-for-TV Movie, or Made-for-OTT or Specialty Cable Networks for her work as a producer on Before I Change My Mind.

This year’s Canadian spotlight at the Reel Asian Film Festival is CFC Media Lab alum Romeo Candido. His latest musical foray, Topline, which takes viewers into the world of topliners – the people who write the lyrics, melodies and hooks for the industry’s biggest stars – is this year’s closing night presentation. Plus, you can check out Ang Pamana: The Inheritance as part of the retrospective screenings, as well as some of his short and mid-length work as part of retro online screenings.

Check out these additional alumni films playing as part of this year’s Reel Asian Film Festival:

Exile, directed by Jason James and produced by Amber Ripley, is one of the six films announced as part of the first wave of titles in this year’s Whistler Film Festival. The film follows Ted Evans, who prior to his release from prison receives a threat from the man whose family he killed in a DUI. Believing that the danger is real, Ted exiles himself to a reclusive life to protect his family.