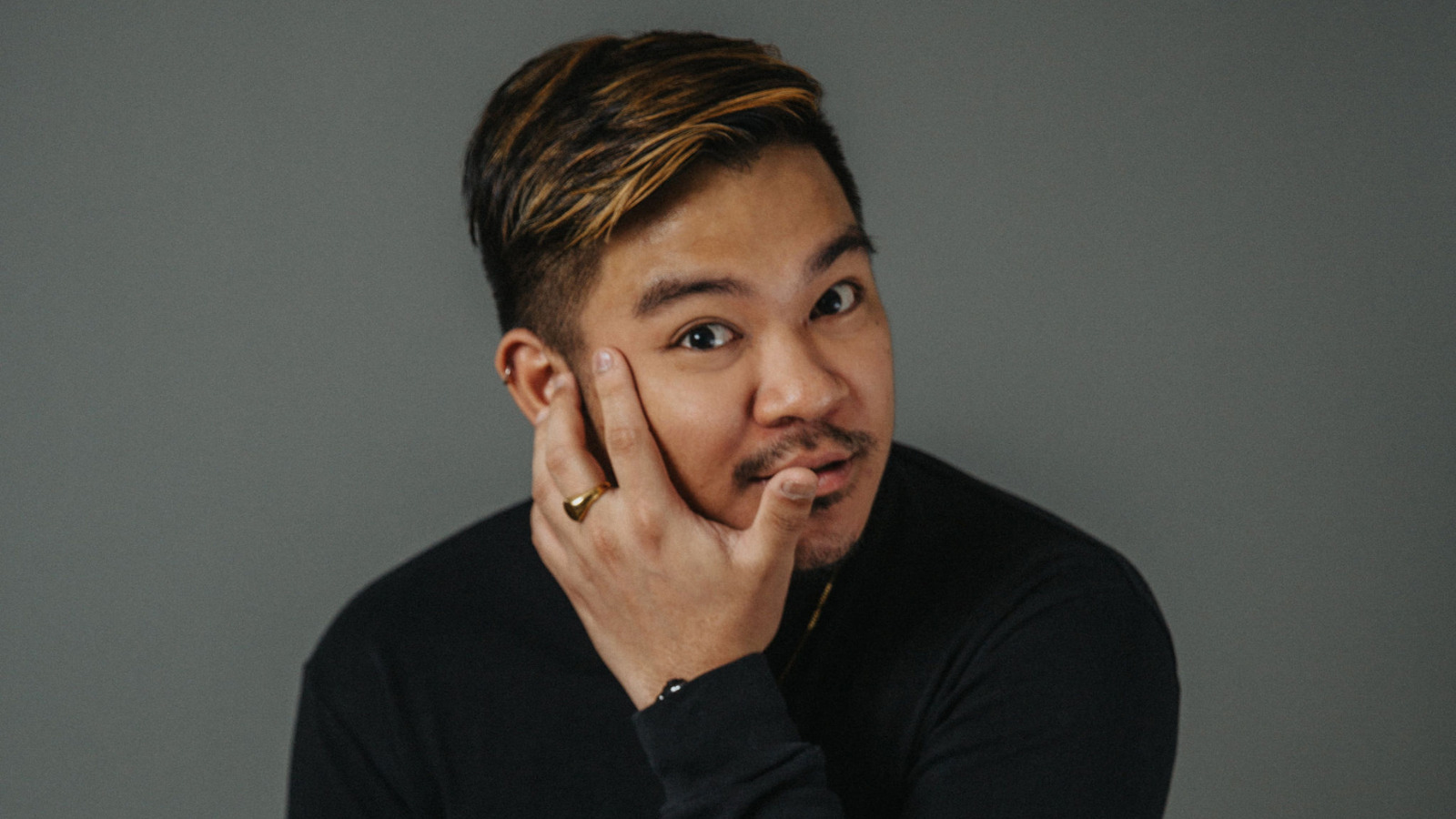 In a few short years, Filipino-Canadian filmmaker Kent Donguines has built an impressive slate of award-winning films, including Kalinga, a heartfelt tribute to Filipino caregivers, This Ink Runs Deep, a portrait of Indigenous tattoo artists across Canada, and I Remember the Footprints in the Snow, an exploration of multigenerational trauma that he produced alongside fellow CFC alum and director Cazhhmere. The film recently made its premiere at the 22nd Reelworld Film Festival and took home the Reelworld Award for Outstanding Short Film.

Since graduating from The Norman Jewison Film Program Producers’ Lab in 2021, Donguines continues to add to his list of award-winning films, which have captured the attention of audiences and industry alike. His compelling storytelling, which champions and highlights underrepresented stories like Filipino-Canadian and immigrant experiences in Canada, earned him a spot on Playback’s 10 to Watch in 2021.

We recently caught up with Kent to discuss his latest projects, including his short film PACO, which made its premiere at VIFF this year. The film follows a Filipino immigrant who struggles to maintain his façade of success in Vancouver when his family in Manila asks for a hard favour. The film received rave reviews and was recently the Stage 32 Grand Prize Winner of the Annual Short Film Contest.

Read more in the spotlight below to discover Donguines’ career highlights, aspirations and what’s next for the ambitious creative.

As a producer, what do you look for in a project you want to take on? What makes you excited about a project?

As a producer, it’s important for me to be working on a project that pushes boundaries in different ways – unique story with relatable themes, an interesting creative approach[es] and the intention that led to the development of a certain project. I get really excited about a project when it’s told by a specific voice and I try to find my way into the material to connect with it even more.

You directed PACO, which recently made its Canadian premiere at VIFF. The film follows a Filipino immigrant struggling to uphold his responsibilities and aspirations while keeping a secret from his family overseas in Manila. Can you tell us a little more about your experience working on this short?

Bringing Paco to life was such an amazing experience. The film is inspired by true events and being able to share that with my cast and crew in a safe space while doing what we all love made it even more special. I’m just really grateful for my producers, our funders, our cast and crew and the Filipino-Canadian community who came out to watch our film during VIFF.

What others kinds of stories are you hoping to see or create for and/or about the Filipino community?

There are a lot more stories to tell from our community. I’m currently working on a feature film script that will dive into one of the most challenging Philippine folk dances and a feature documentary about Filipino tattoos. The mission is to tell stories from our community but keeping my slate open for potential collaborations with other filmmakers.

What are some of the highlights or biggest takeaways from your time in the Norman Jewison Film Program Producers’ Lab?

My whole Producers’ Lab experience at the CFC was one of the highlights of the year. I was able to meet a lot of producers and decision-makers [in the industry], which made it a little less challenging to know the people that I will be working with in the future. In addition, I was able to work with so many talented cast and crew through our Story Exercises in Toronto and now I know who to reach out to if I have any projects that will need talents from Toronto.

As a charitable organization, how do you feel the Canadian Film Centre helps to shape the future of Canadian storytelling, and how have you personally and professionally been impacted by your experience at the CFC?

CFC’s role in fostering and incubating Canadian talent is so crucial when it comes to Canadian storytelling. Personally, I learned so many things from the program that are more advanced than what you usually get out of [traditional] film schools. Professionally, CFC really allowed me to network and build relationships with future collaborators, to have fun and to build a strong foundation with our “lab-mates” and with the [other program] streams as well.

What is a dream you have for your career?

The ultimate dream now as a filmmaker is to create projects that would bridge Philippines and Canada through the stories I tell. The Filipino community is the third largest immigrant population in Canada, and we have so many more stories to tell. Right now, I’m focused on telling the stories that I can through Canada and hopefully make projects in the future that will have the Philippines be involved through international co-productions or domestic collaborations.

How do you want to be remembered as a creative?

What can we can expect from you this year and beyond?

We’ve all had our hurdles this year and it’s been a very challenging one. This coming year, I’m excited for what’s to come. We’re currently working on strengthening our slate and people need to watch out for it because as a team, we’re hoping to bring stories that will challenge the status quo and create projects driven by honest and authentic voices from different up and coming filmmakers.

Any advice for aspiring creators and storytellers?

Always be open to take a leap of faith and always put yourself out there. Make sure that you are seen just as much as your work is seen on the big screen and speak your truth. Write what you know because your experiences and stories are what makes you different from everyone else.