The Journey Begins for 31 Fresh, New Voices: The CFC Welcomes Its 2019 Residents 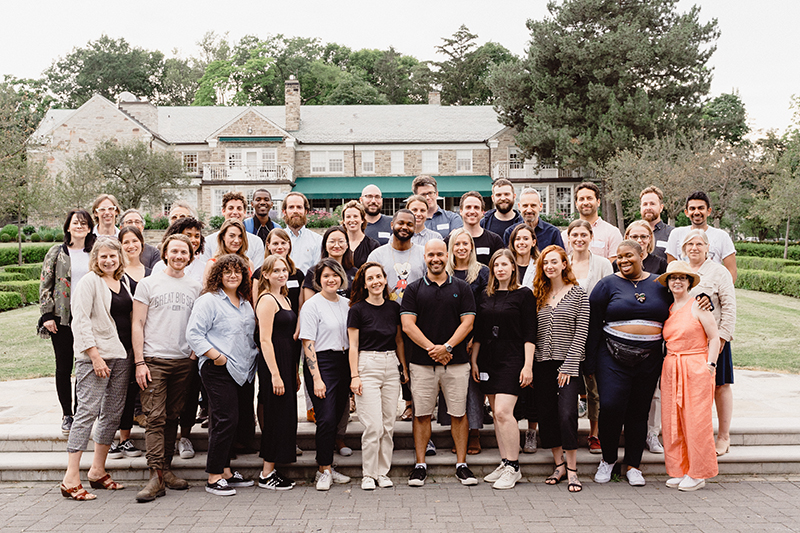 A warm welcome to our 31 new 2019 rsidents in the CBC Actors Conservatory, Cineplex Film Program, and Slaight Music Residency, joined here with select program mentors on the grounds of the CFC.

On Monday, July 15, we kicked off our program year by welcoming 31 new residents from three different programs to the CFC – the 2019 residents of the CBC Actors Conservatory, the Slaight Music Residency, and the producers, writers, editors and directors from the Cineplex Film Program.

After an action-packed first day, all of the residents and some key mentors gathered at a welcome reception, where Kathryn Emslie, Chief Programs Officer, CFC, shared some key advice. “Focus on, and enjoy, the process of creation, even more than the end results. One of the opportunities these programs offer is the chance to work together and form a community of peers who support one another through the highs and lows at the CFC and beyond."

Slawko Klymkiw, CEO, CFC, spoke next, and thanked the amazing program sponsors and supporters in attendance. First, he acknowledged Cineplex, who has been with us for more than 20 years and enabled our longest-running program. Klymkiw then thanked the Slaight Family Foundation, who has been supporting the Slaight Music Residency from the beginning. In particular, he thanked Gary Slaight, who has shared our desire to want musicians to work in the film, television and digital business, and built a “truly remarkable” program. 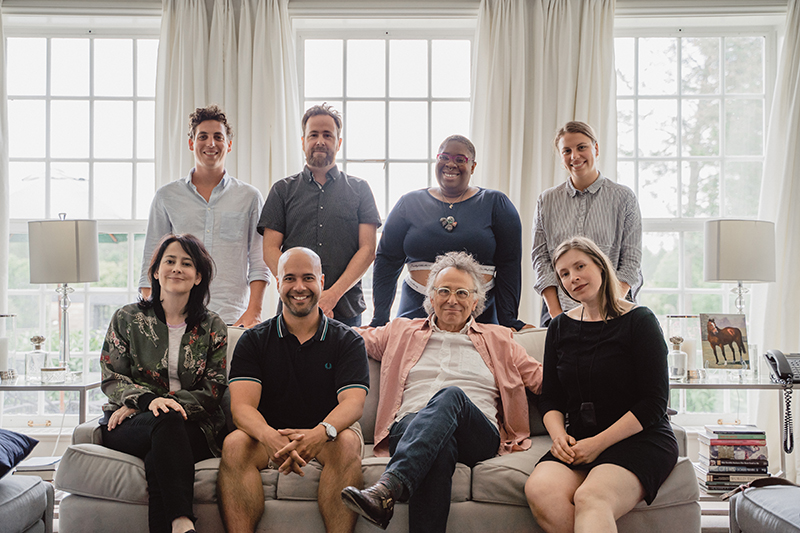 The Slaight Music Residency enjoys the support of two talented chairs, composer chair Lesley Barber and songwriting chair Marc Jordan, both of whom attended the reception. Jordan spoke briefly and echoed Emslie’s remarks that one of the primary values of these three programs is how well they encourage strong peer networks. He described how both he and his father had to leave Canada to build their musical careers. Thanks to programs like the Slaight Musical Residency, however, Jordan said that’s not the case anymore – we can have “real community, right here in Canada, right now."

Klymkiw closed his portion by thanking the “incredible institution” of the CBC, who sponsors our CBC Actors Conservatory. He noted that the people who work there “truly care about our voice,” and have offered meaningful support of our actors for a “long, long time.” He then introduced Trish Williams, Executive Director, Scripted Content, CBC. She said she was “honoured to represent the CBC” and meet everyone she had that day, for the CBC is “very proud to have a relationship with the CFC,” in a program that “has produced 81 remarkable alumni."

Williams shared that of the new actors she met, “some have been acting for 14 years and some just graduated from college a year ago,” and that fresh, new voices can surface at any stage or age. “You might have been studying your whole life,” she said. “You might be brand new. That’s the part of our industry that I really love. You can bring wisdom and a fresh perspective, and both are equally valuable." 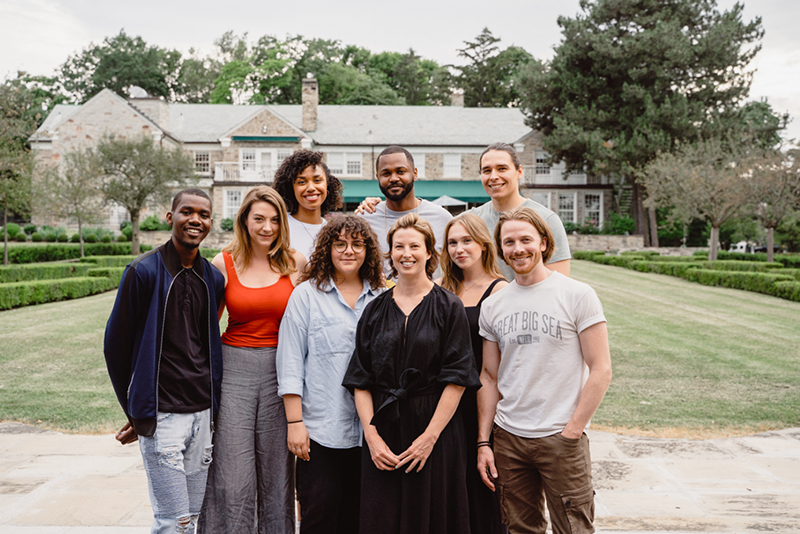 Williams concluded her remarks by saying that she, on behalf of the CBC, “couldn’t wait to see these actors’ faces onscreen.” We echo that statement, not only of our actors, but all 31 of our incoming residents’ talents, both in front of and behind the camera. We can’t wait to see what this next chapter of your journey is, and what amazing stories you’ll soon be sharing with us all.

Welcome, new residents! Keep the CFC up to date on all your good news by emailing us anytime at alumni@cfccreates.com, and by following us on Twitter, Instagram and Facebook.

See some of our alumni's recent wins