International Women’s Day is a global celebration highlighting the social, cultural, political, and economic achievements of women. Each year on March 8th, the CFC, Media Lab, and Fifth Wave Initiative join organizations and citizens worldwide in honouring the vital contributions that women make to our communities. In 2022, the United Nations – which adopted the holiday in 1977 and remains its most visible non-profit booster – has endorsed the theme of “Gender Equality Today for a Sustainable Tomorrow.” The hashtag #BreaktheBias was created in support of this year’s theme, which also aligns perfectly with two new ecosystem advancement programs recently launched by Fifth Wave: Peer Pods; and the We Fly Collective.

Peer Pods – also known as founder forums or leadership circles – are mutually supportive circles of professionals. People who find themselves in similar circumstances gather regularly for the purpose of sharing experiences, working through problems, and encouraging each other. The value of being able to talk to and draw support from others like oneself, who share an awareness of the specific challenges faced by (as in the Fifth Wave’s example) women entrepreneurs in digital media, is inestimably high. Ultimately, Fifth Wave’s Peer Pods strive to foster resilience, self-sustainability, and growth through the cultivation of long-lasting, reciprocal relationships amongst their members.

The structure of the Fifth Wave Peer Pods is non-hierarchical, although three distinctly defined roles are essential to its design. In every pod, these roles will be rotated amongst members. The Facilitator schedules, opens, and closes meetings, in addition to setting the tone for each discussion, and keeping things moving. The Case Giver brings a specific and prepared question, scenario, or hurdle to the group for its consideration, and provides background for its discussion. The remaining pod members are Supporters, whose responsibilities include present and active listening, offering advice and encouragement, and sharing both personal experience and knowledge.

All members are asked to agree to the Peer Pods’ Five Rules of Engagement: Commitment (making themselves available when meetings are convened); Respect (for other members, and their time); Confidentiality (essential for cultivating a circle of trust in a vulnerable space); Non-Hierarchical structure (emphasizing power
with, not power over); and Reciprocity (present, active listening and participation).

Fifth Wave Cohort 2 alumna
Maria Kennedy was part of the Peer Pods pilot (prototype program) that led to its formal launch. Kennedy is the founder of Little Engine Moving Pictures, a creator-driven media company that develops, finances, produces, and distributes original, innovative TV series, feature films, and interactive content for an international audience of the young and young-at-heart. Says Kennedy,

“Peer Pods were a reinforcement and reminder of everything I learned in Fifth Wave, which was absolutely essential. It opened my eyes to what it means to be a Feminist business owner. I learned to be comfortable using my voice, and to own my experience as a producer. The way women work is, we collaborate. We like to work together, to help one another, to raise one another up. As a natural extension of that, Peer Pods have improved my company. It improved how I strategize as a producer, and how I look at finding solutions, for myself and for my team. It improved our operational processes for my business, and I was also able to problem-solve and provide solutions for the other pod members.” 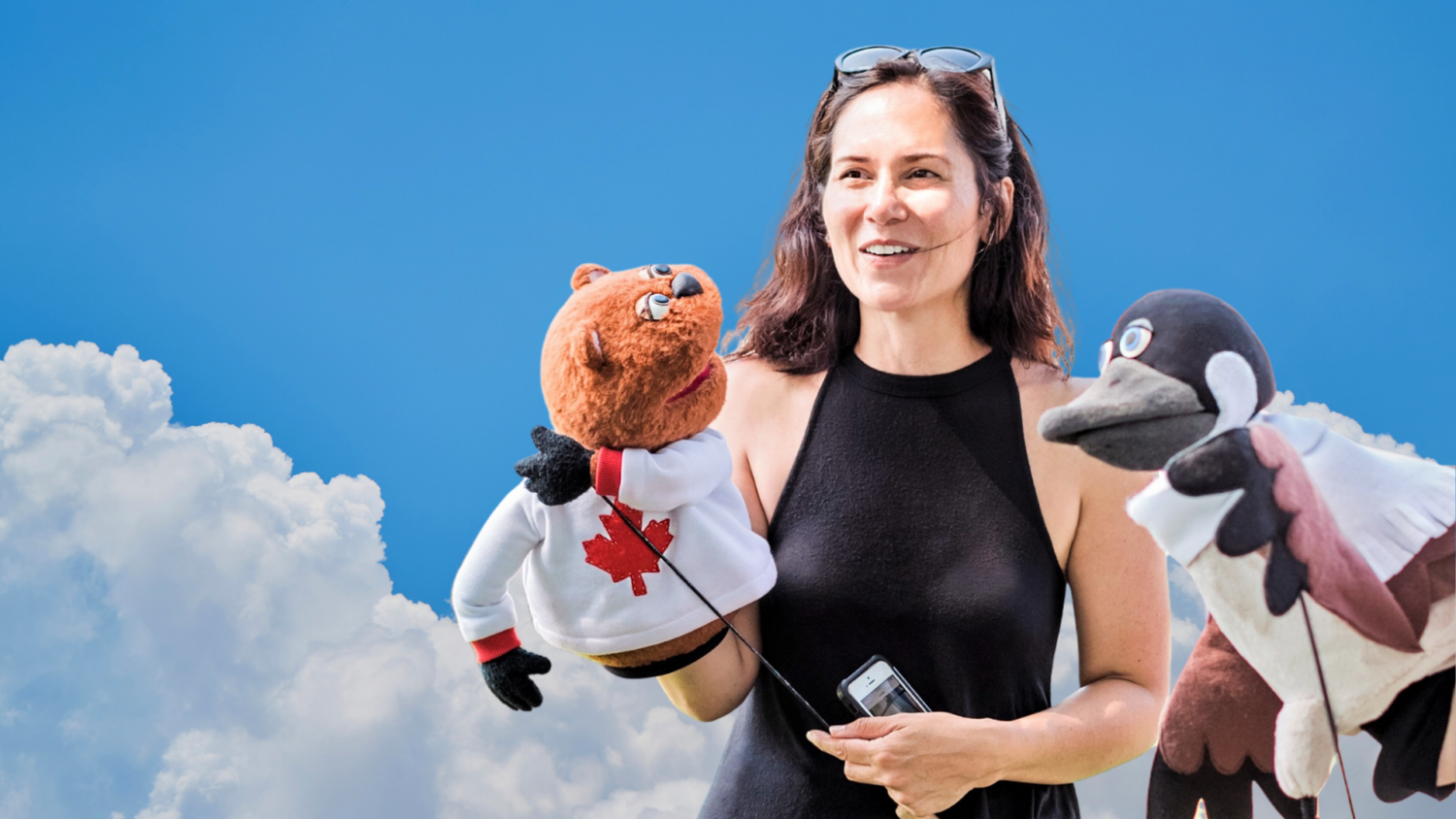 Kennedy asserts that as a business owner, one has to be “polemic, and noisy, and passionate about what you do.” In order to break through the variety of barriers faced by women and POC in the tech and entertainment industries, including access to financing capital, women run the risk of being branded as difficult when they do so, which she has experienced firsthand.

“I’ve been called difficult, and harsh,” says Kennedy, “and my male counterparts would never be called that. They’d be called go-getters.” Sadly, she observes that such pushback has come (in her experience) more often from women than men.

“There’s a lot of unconscious bias in women as well,” she explains, adding, “What’s wonderful about the Peer Pod is that now you’re in a group of six women who are like-minded. We all want to achieve the same things with our companies, and all ships rise with the tide. We’re all fully aware that we’re working towards the same goal. We have separate companies, but we’re aligned in our goals. We’re amplifying our solutions, our help, and working as a team.” To Kennedy, this scenario turns the notion of the
Old Boys’ Club on its head, noting that,

“With men, the handshakes happen on the golf course, or at a bar. I think this is just way more effective for us, women, to meet and help each other with our problems – in a pandemic, over Zoom!” She laughs, adding that as soon as the lockdown was lifted, the group convened at a member’s house over real drinks – and real hugs, despite never having met in person before.

“It was incredible,” says Kennedy. “It was actually very unusual. We had such an intimate conversation, a really deep and emotional conversation. We had started out talking about our businesses, and where we stood [as women entrepreneurs], but also we just talked as friends. It was lovely.”

Kennedy, who identifies as a mixed-race Caucasian and Filipino woman of colour, says the experience also helped her to confront some of her own privilege.

“I do understand the struggle of new Canadians,” she says, pointing to the story of her own mother, who came to Canada at 23 with “20 bucks in her pocket and a suitcase with a sweater in it.” Kennedy explains that she was not fully aware of the challenges faced by other first-and-second-generation Canadians from diverse backgrounds, and how those challenges may have shaped the way in which they communicate.

“I’m one of those people who, when I get excited, I interject,” says Kennedy, “and some of the Black women who were part of the peer pod – who are now my friends – pulled me aside after [the first meeting] and said, ‘Maria, it’s incredibly rude to speak over us. We’re waiting our turn, and we all have a time in which to speak.’ And I was not aware that everyone has had different struggles, and has had to learn to get along differently.”

Importantly, Kennedy stresses that she was approached by these peers in the spirit of collaboration, rather than censure.

“It was like, ‘You understand the idea of white privilege. You, with a Filipino mom, should understand that we need to give each other space to let one another talk. So I learned a lot about intersectionality from these women.”

Reaching farther out into the women-led entrepreneurial space, and across sectors, is Fifth Wave’s We Fly Collective. This “ecosystem advancement group” invites participants to: join two annual online gatherings of 90 minutes apiece; receive and learn from monthly email updates; and enjoy the opportunity to network, cross-promote, and even potentially address the larger group as a speaker. Fifth Wave organizes events and speakers, coordinates and facilitates the online gatherings, and makes meeting notes, recordings, and outcomes available in a shared Google Drive folder so that members can access these learnings anytime, anywhere.

The We Fly Collective also provides support for members seeking corporate sponsorship or partnership, bolsters member companies’ brand recognition, and acts as a liaison between Fifth Wave and Collective members who have services or programs that would be of interest to other Founders or Collective members.

Both the Peer Pods and We Fly Collective can be considered a formalization of the ways in which women in business, academia, and other areas of work outside the home have always supported each other, according to
Dr. Catherine Hundleby. Hundleby is the Graduate Director for the new interdisciplinary PhD program in Argumentation Studies at the University of Windsor, where she is also an Associate Professor in Philosophy, cross-appointed with the Women’s and Gender Studies Program. Hundleby says,

“An enduring lesson of the many women’s movements across the globe is that achieving equitable status in society depends on women supporting each other. Women’s experiences are often best understood by other women, even those whose lives may be very different.” 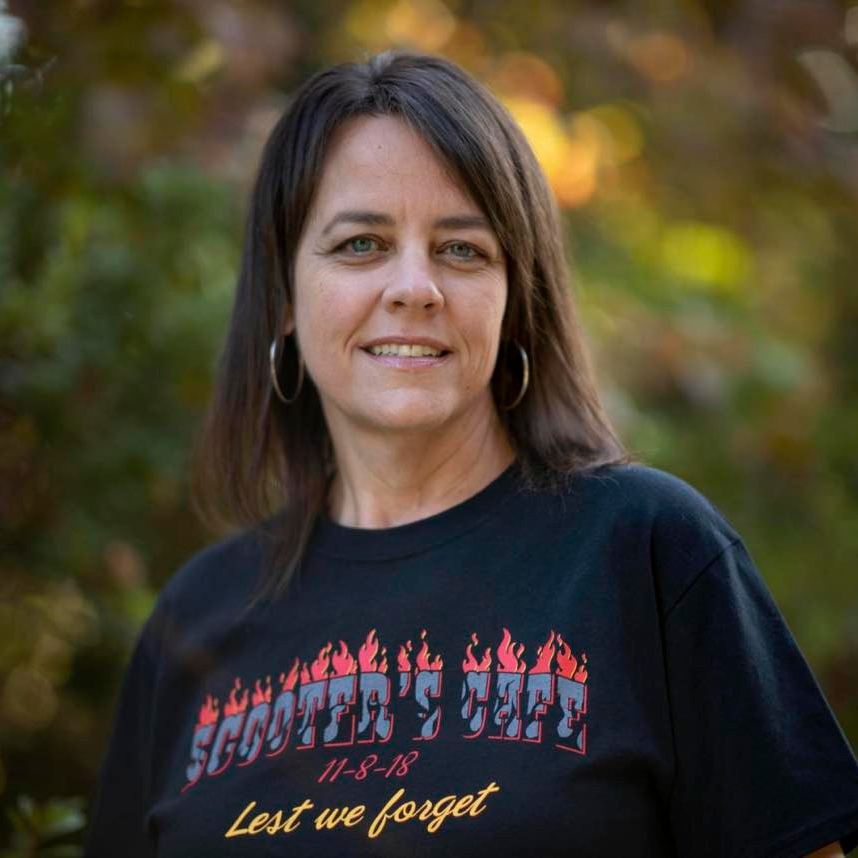 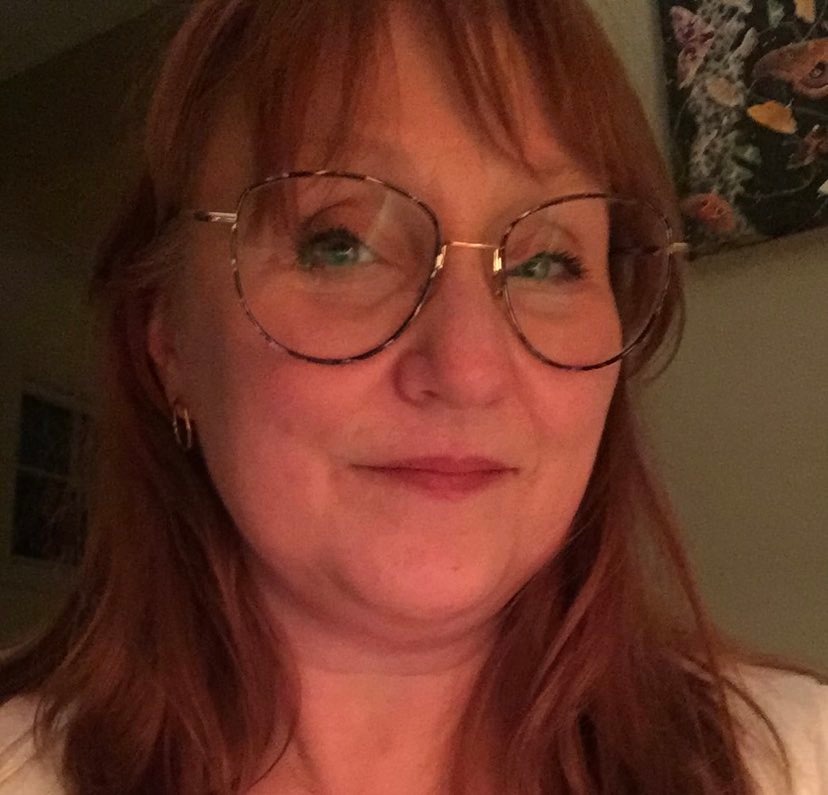 Dr. Marianne Paiva, whose PhD dissertation created a theory around people building social networks, shares this view. A lecturer in Sociology at the California State University in Chico – who teaches the popular “Women, Work and Family” course at Chico’s College of Behavioural and Social Sciences, amongst other courses – she’s had a lot of experience with frameworks such as Peer Pods and We Fly, both in and out of academic settings. According to Paiva,

“Building strong social networks, with intention, is critical to personal and professional success. When we can surround ourselves with others who support our goals, who represent our history, and who strive for similar success, [women’s] lives are richer and fuller, and more successful.”

With both of these programs bolstering the Fifth Wave Initiative, the Media Lab is strengthening the ecosystem for women-led companies not only in the digital sphere, but across a mix of sectors. On International Women’s Day, it’s important to recognize and applaud the efforts of these founders from diverse backgrounds, all aligned in the goal of improving and sustaining women’s entrepreneurship now, and well into the future.