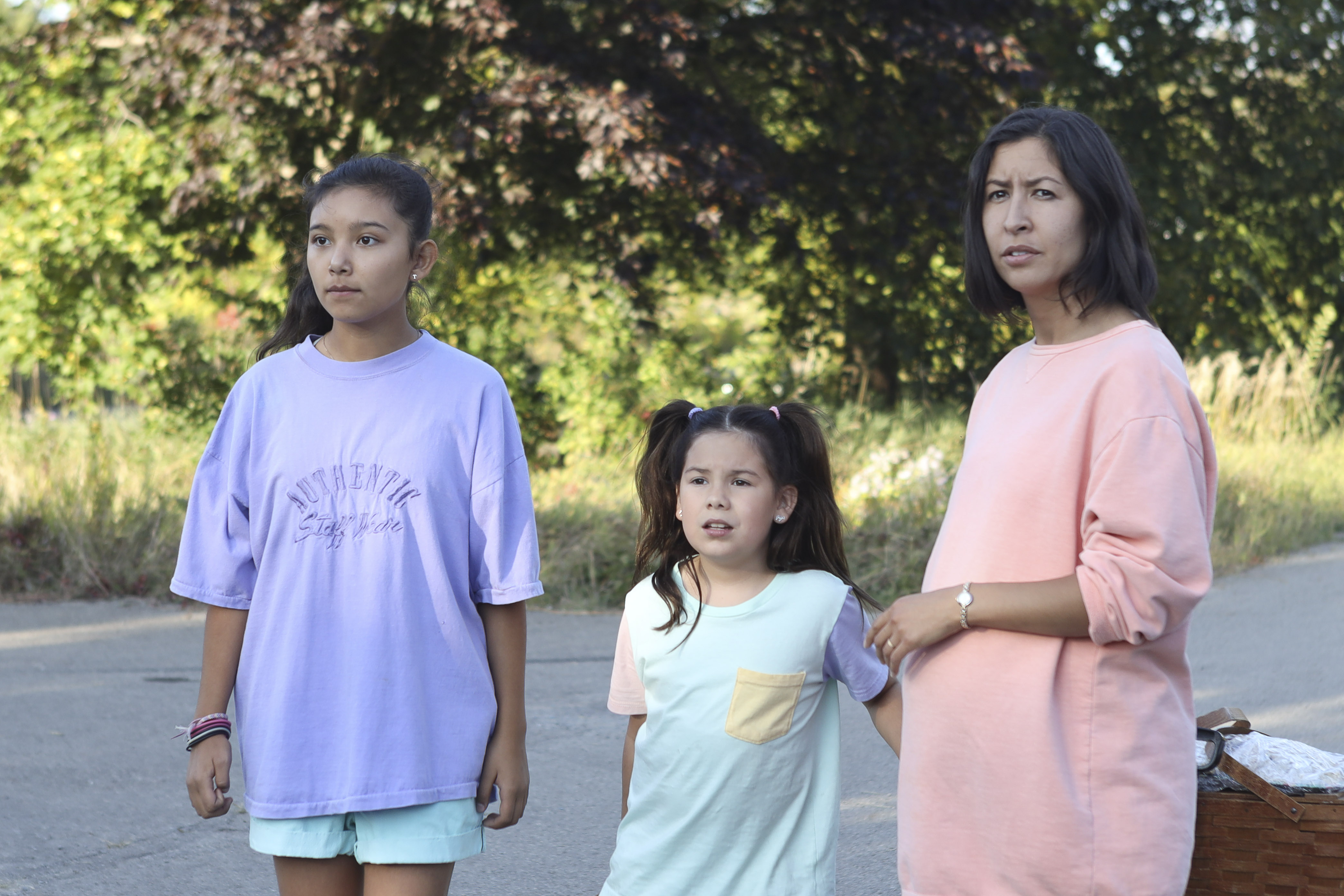 This past month, the alumni film Beans, by Tracey Deer (writer-director), Meredith Vuchnich (writer) and Anne-Marie Gélinas (producer) was announced as the winner of the Toronto Film Critics Association’s 2021 Rogers Best Canadian Film Award. Moreover, we were thrilled to learn that thirteen CFC alumni are among the nominees for this year’s Writers Guild of Canada (WGC) Screenwriting Awards. In April, we’re looking forward to celebrating National Canadian Film Day (NCFD) with loads of alumni content included in this year’s “Celebrating Indigenous Voices” programme.

Read on for the latest alumni news and updates, and be sure to check out our watchlist below for binge-worthy content.

Beans the 25th feature to be developed and financed for production with the support of CFC Features, was named this year’s recipient of the Toronto Film Critics Association’s Rogers Best Canadian Film Award. . Alumni involvement on the film includes Tracey Deer (writer-director), Meredith Vuchnich (writer), and Anne-Marie Gélinas (producer).

Thirteen alum have been nominated for this year’s WGC Screenwriting Awards, which will recognize and honour Canadian screenwriters and their scripts at a virtual ceremony on April 25, 2022. See the full list of alumni nominees here.

Congratulations to alum Boris Rodriguez, who won the 2022 TIFF–CBC Films Screenwriter Award. As part of the Award, he will receive a $15,000 grant, along with support from a script consultant and complimentary access to the 2022 TIFF & TIFF Industry Conference.

All My Puny Sorrows, produced by Tyler Levine, was named Best Picture in the Canadian Film Category by the Vancouver Film Critics Circle. 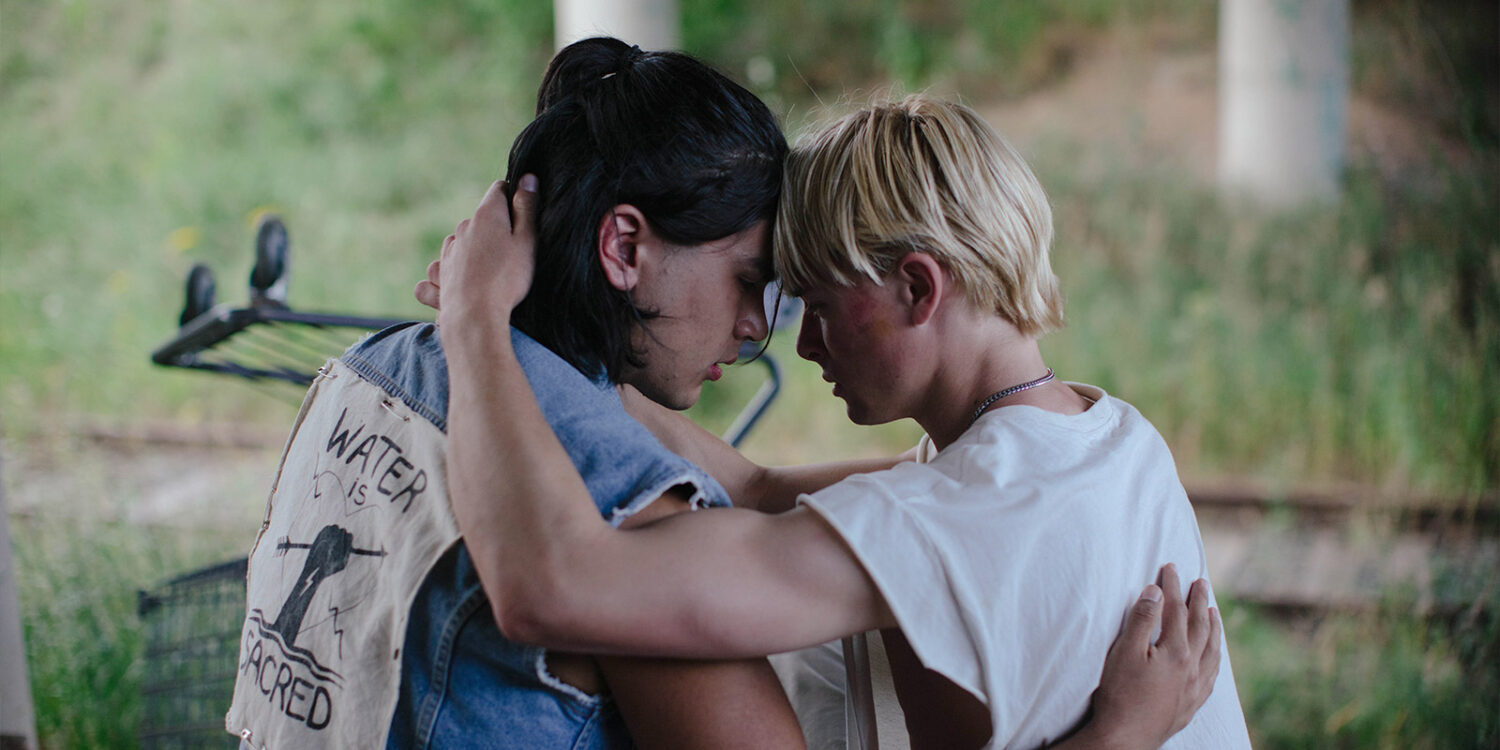 The 2022 Hot Docs Festival announced its full lineup which includes an assortment of alumni films. The festival will take place in-person in Toronto and stream online to audiences across Canada on Hot Docs at Home from April 28 to May 8. See alumni screenings below: 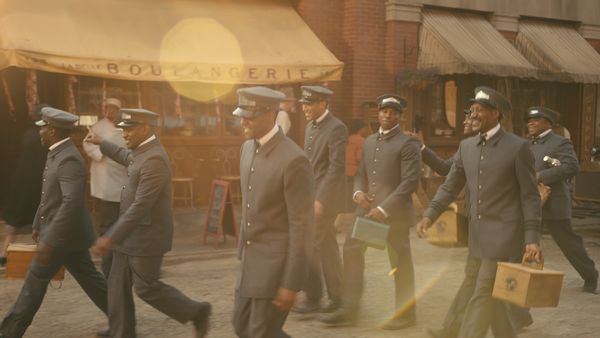 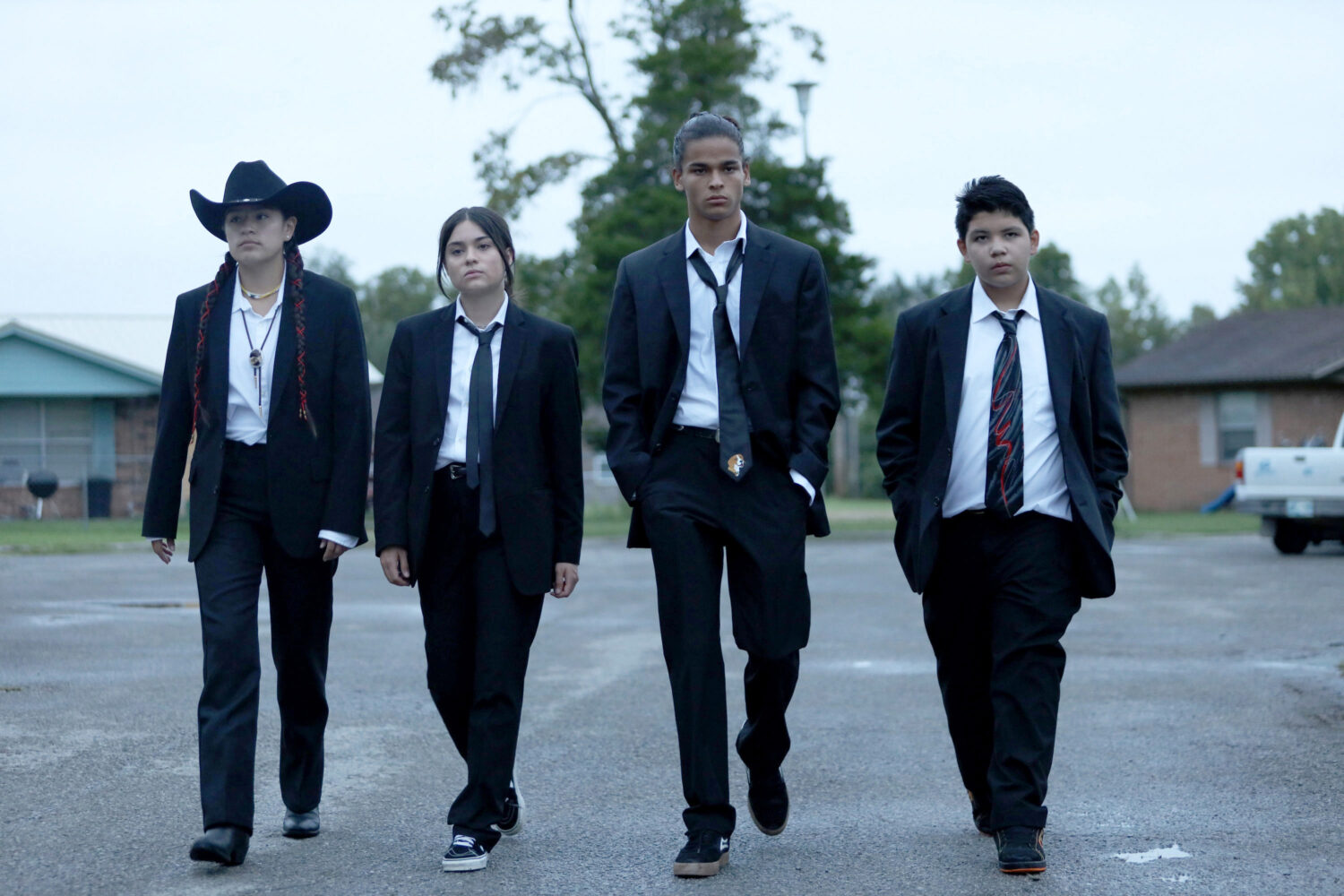