Around The CFC Donor Profile
Previous
Next 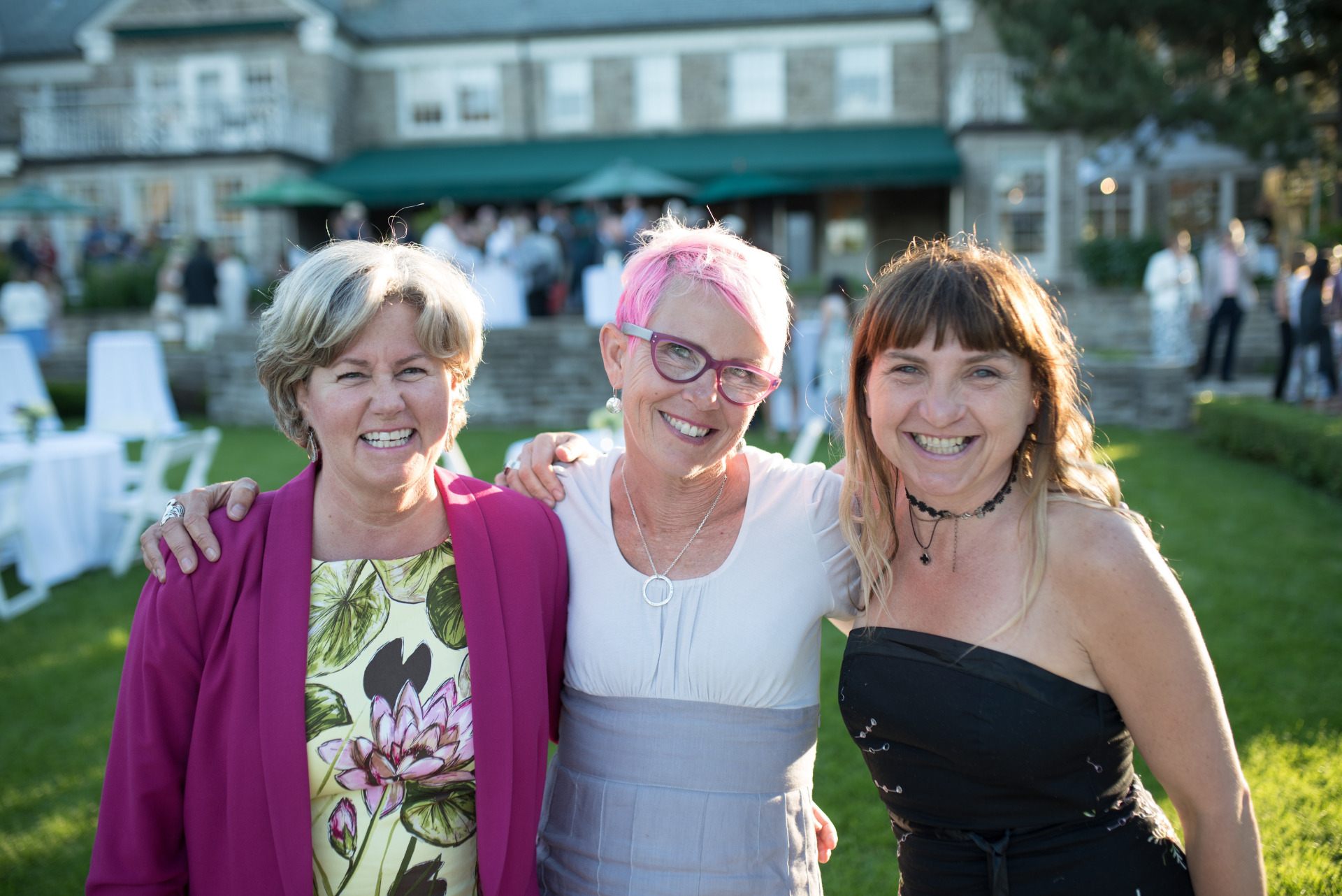 Andra is a Toronto cinephile who first developed a love of classic American films of the 1930s and 40s through her mother. Her passion for film expanded and was enhanced while in university through an introduction to Canadian and foreign films. Now retired, Andra hosts a film series in her condo’s private cinema and regularly features Canadian talent, both emerging and established.

Andra is a long-time supporter of the CFC, having joined our philanthropic community, the Circle of Supporters, in 1998. Read more about Andra and why supporting the CFC is important to her in the spotlight below.

What inspired you to start giving to the Canadian Film Centre?

I was impressed with Norman Jewison’s vision for the CFC as a place for advanced film studies, where students could learn about the medium of filmmaking and support the development of a stable – and admired – Canadian industry.

Why is it important for you to support Canadian talent?

Canadians need to see their own stories on screens (large and small) and to accomplish this it is important to have institutions that can nourish and support all aspects of the film industry.

What do you hope to accomplish through your philanthropy?

I would like to assist, in some small way, the continuation of the work of the organization and its alumni.

What aspects of the CFC interest you the most?

I love the annual Showcase events, that highlight the achievements of the recent graduates of CFC programs.

What motivates you to stay involved in the CFC?

The staff at the CFC are terrific in engaging the donors and supporters and reaching out to tell them about new initiatives and opportunities to get involved. Their enthusiasm and expertise is inspiring and challenging – in a good way!

If you were talking to someone else about giving to the CFC, what would you tell them?

If you care about Canadian culture, you should check out the CFC and its programming. While my personal interest is in film, the CFC does amazing things in the area of TV, music, acting and digital media/technology. And the commitment of the CFC to diversity and inclusion is commendable.

What do you hope the CFC will achieve in the future?

I hope that the CFC will continue to expand its programming, in terms of the number of people who are able to participate in its programs and also in the expansion of the type of services that are offered, as the film industry changes to respond to the technology and the infrastructure of distribution and viewing.

What are some of your favourite Canadian films or TV series? What are you watching right now?

It’s a challenge to single out just a few Canadian films, but Atom Egoyan’s The Sweet Hereafter (celebrating its 25th anniversary this year), Deepa Mehta’s Water, Don McKellar’s Last Night [a CFC alum!] and Sarah Polley’s Away From Her [another CFC alum!] come to mind. In terms of what I have watched recently (during TIFF), Marie Clement’s Bones of Crows, Polley’s Women Talking, Clement Virgo’s Brother [CFC alum] and Chandler Levack’s [CFC alum] I Like Movies are standouts.

Interested in learning more about and joining the CFC Circle of Supporters? Click here for more information.