The Rise of Rachel Gold

TELEVISION SERIES - PITCHING STAGE The Rise of Rachel Gold is a one-hour serialized drama, laced with dark humour, about a driven, morally ambiguous housewife, Rachel Gold, who becomes a feared Jewish mobster in late 1930s New York City. When she kills her husband to avenge the death of her father, she rises quickly in the criminal underbelly of the city. But what makes her stand out is that she has no guilt, which in a culture steeped in guilt, is no small feat for a Jewish woman, even one who would become a mob boss. As well, she uses her power to help her family fleeing from Nazis in Europe while she becomes more violent back at home. 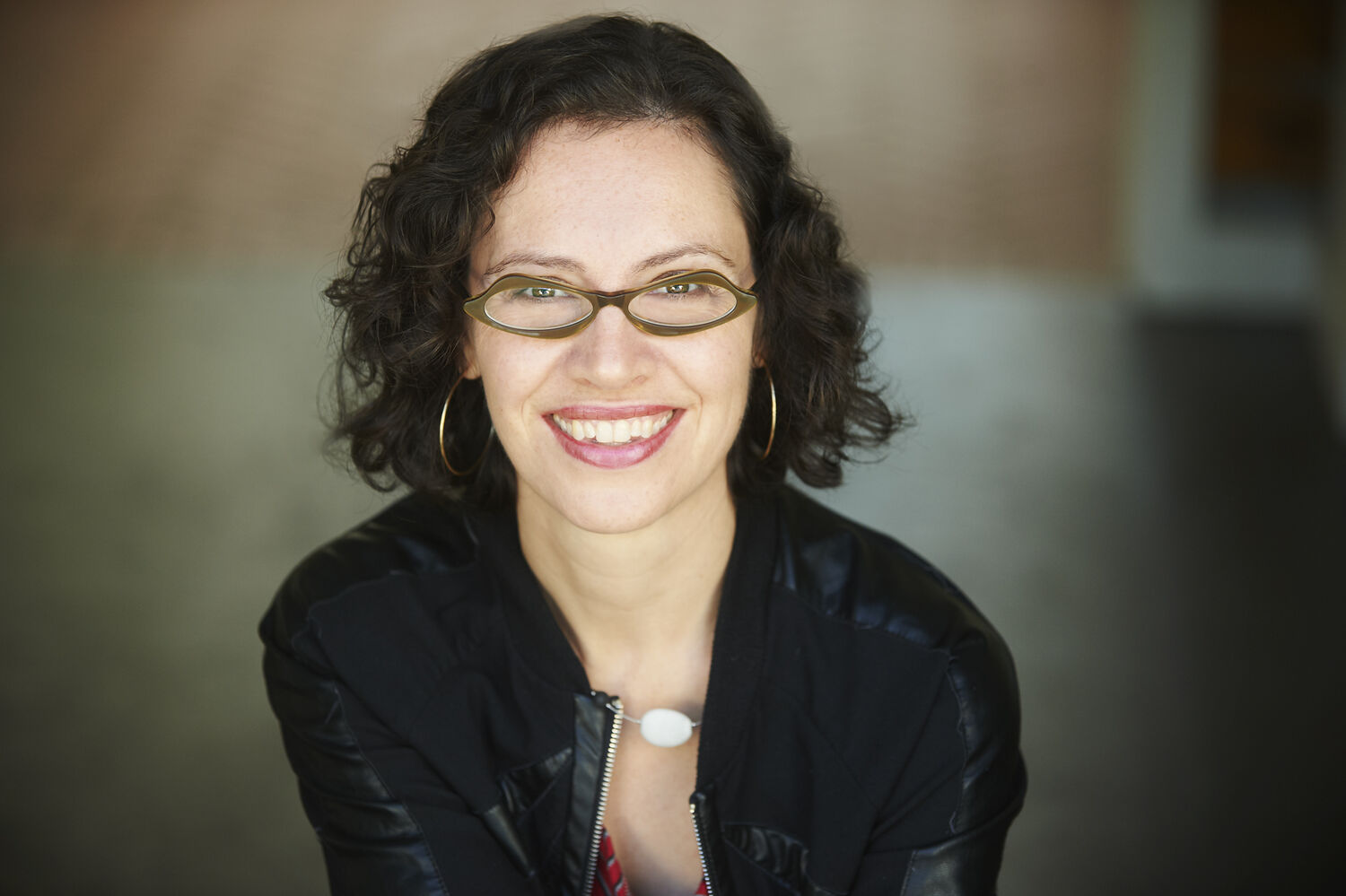 Sarah Goodman has lived in Toronto and New York City, where she began making films. Throughout the past 14 years, she has written and directed the award-winning documentaries Army of One and When We Were Boys and countless hours of non-fiction television, before segueing to drama in her first narrative feature Porch Stories. Her love of character and story-driven social commentary has brought her to narrative television writing.