Finally, a gaming character 21st Century kids can directly relate to! With an addictive gameplay, Glitch is a modern 2D jumping game that will have you hooked. A a computer malfunction, Glitch is trapped inside a circuit board, continuously jumping from one chip to another, attempting to save his half-life. With a tight race against time, glitch's fun and easy gameplay will have your kids outta your hair and keep you from awkward eye contact in public spaces! Glitch is a modern take on an old concept with new gameplay mechanics. It is based on 80's style platformer, whereby a player is situated in a 2D space and must jump from one platform to another in order to complete the game. By having the character as a computer malfunction, rather than a human or animal player, it allows for digital kids to have a character that is new and dynamic. The setting also breaks away from past platformer norms of landscape into computer hardware circuitry. The gameplay revolves around continuous vertical jumping in an endless level in order to escape deletion. The player must jump from one chip to another as fast as they can, whilst collecting points to avoid falling outside the camera frame. The longer a player stays on the screen, the more points they gain. The player must use fast decision-making and controlled moves in order to continue playing as the level progression becomes faster. By having the game function on smartphones and tablets (touchscreen devices), the gameplay removes the need for a controller or keys and allows users to play through tap and tilt mechanics. Tap allows the player to jump, while the tilting of the screen moves the character in either direction. If the player falls out of camera view, they lose the level and are prompted to try again. Play. Delete. Repeat. 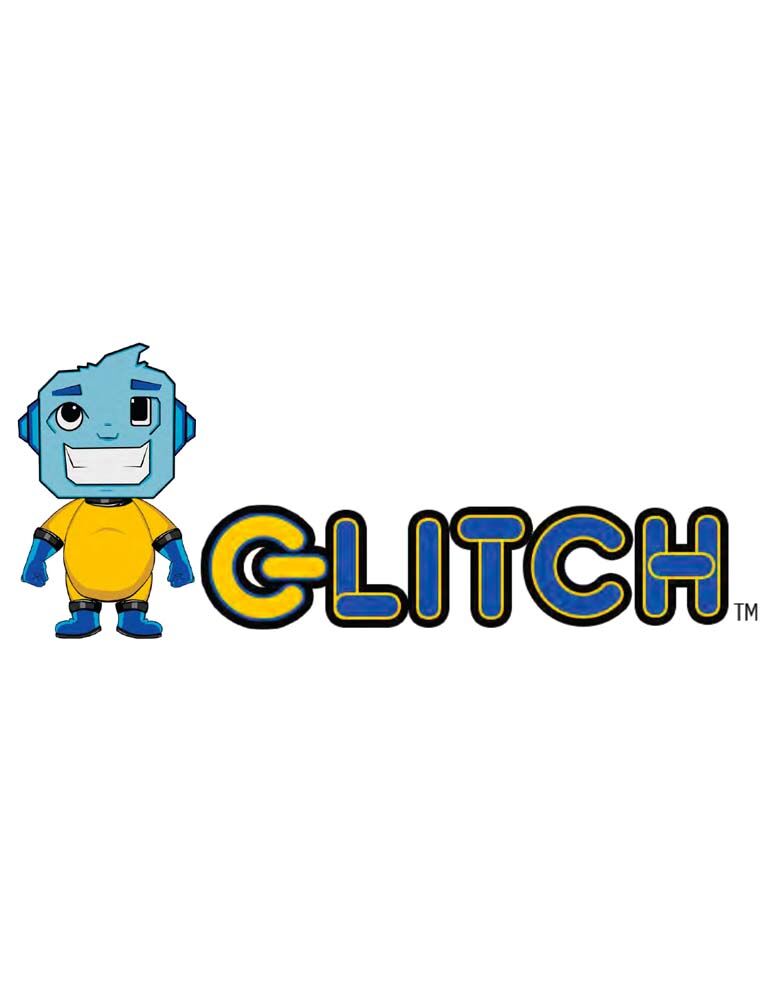