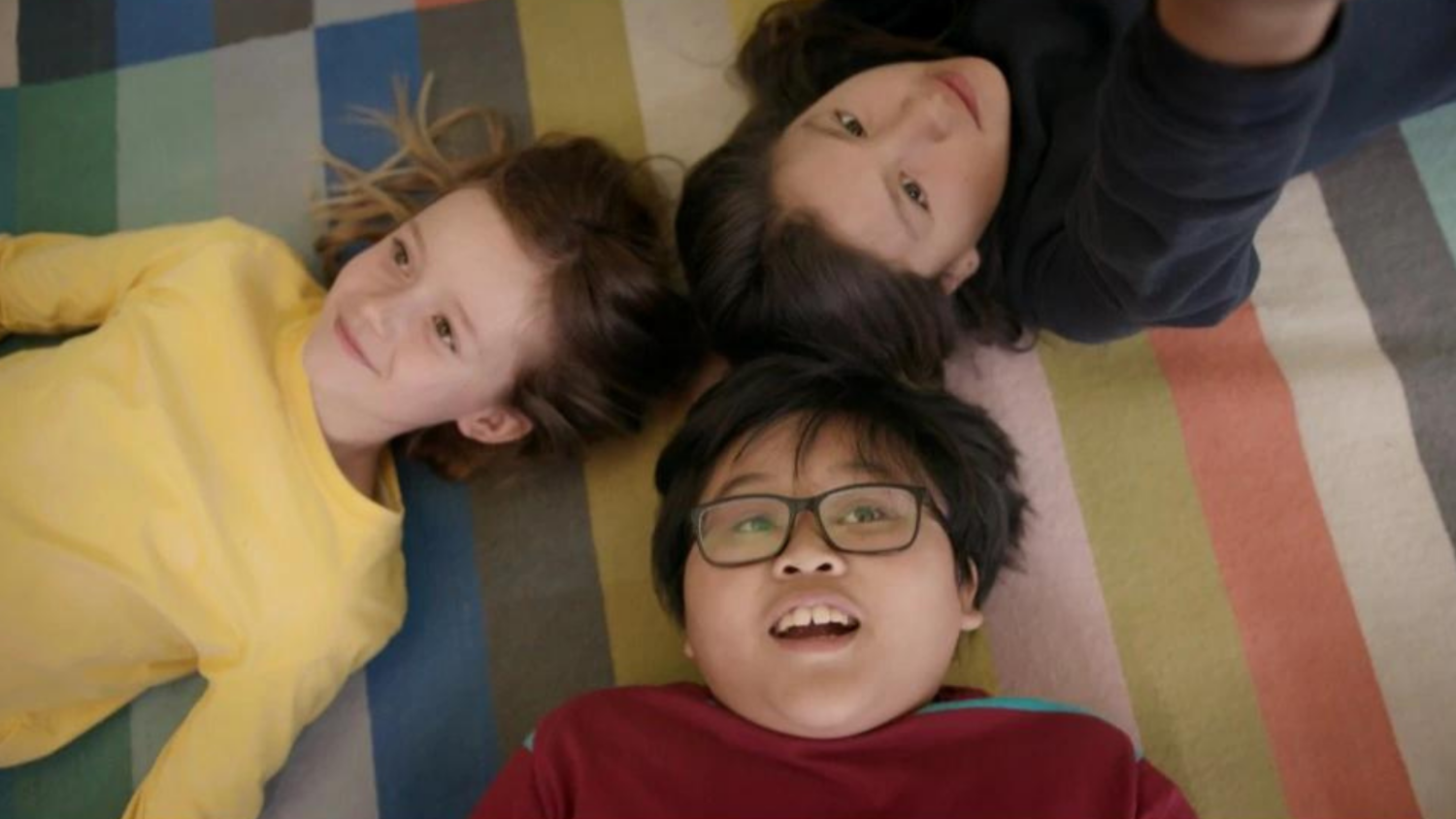 This past month, alumni took home an amazing 26 Canadian Screen Awards, including Best Motion Picture for Scarborough, from co-director and CFC alum Rich Williamson. The buzz didn’t stop there, as CFC alumni continued to illustrate their impact and reach in the screen industry with nominations at this year’s CCE Awards, and wins at this year’s WGC Screenwriting Awards. Plus, The Netflix-BANFF Diversity of Voices Initiative announced this year’s participants, which includes a list of alum, proving once again these creators are showing up to keep us entertained while shaping the screen industry to ensure we head towards a diverse and inclusive future.

Read on for the latest alumni news, updates and announcements, and be sure to check out our watchlist below for binge-worthy content.

CFC alumni are among the nominees for this year’s Canadian Cinema Editors (CCE) Awards, taking place on May 26at the Delta Hotel in Toronto. Nominations include an array of alum films, including Wildhood, edited by Shaun Rykiss, the award-winning drama Scarborough, from Rich Williamson, and many more.

In a virtual ceremony held on April 25, 2022, the winners of the 26th annual Writers Guild of Canada Screenwriting Awards were announced. Among the winners were alum Tassie Cameron and Sherry White, who took home the award for Drama Series for penning the episode “Bananas” of his series Pretty Hard Cases. 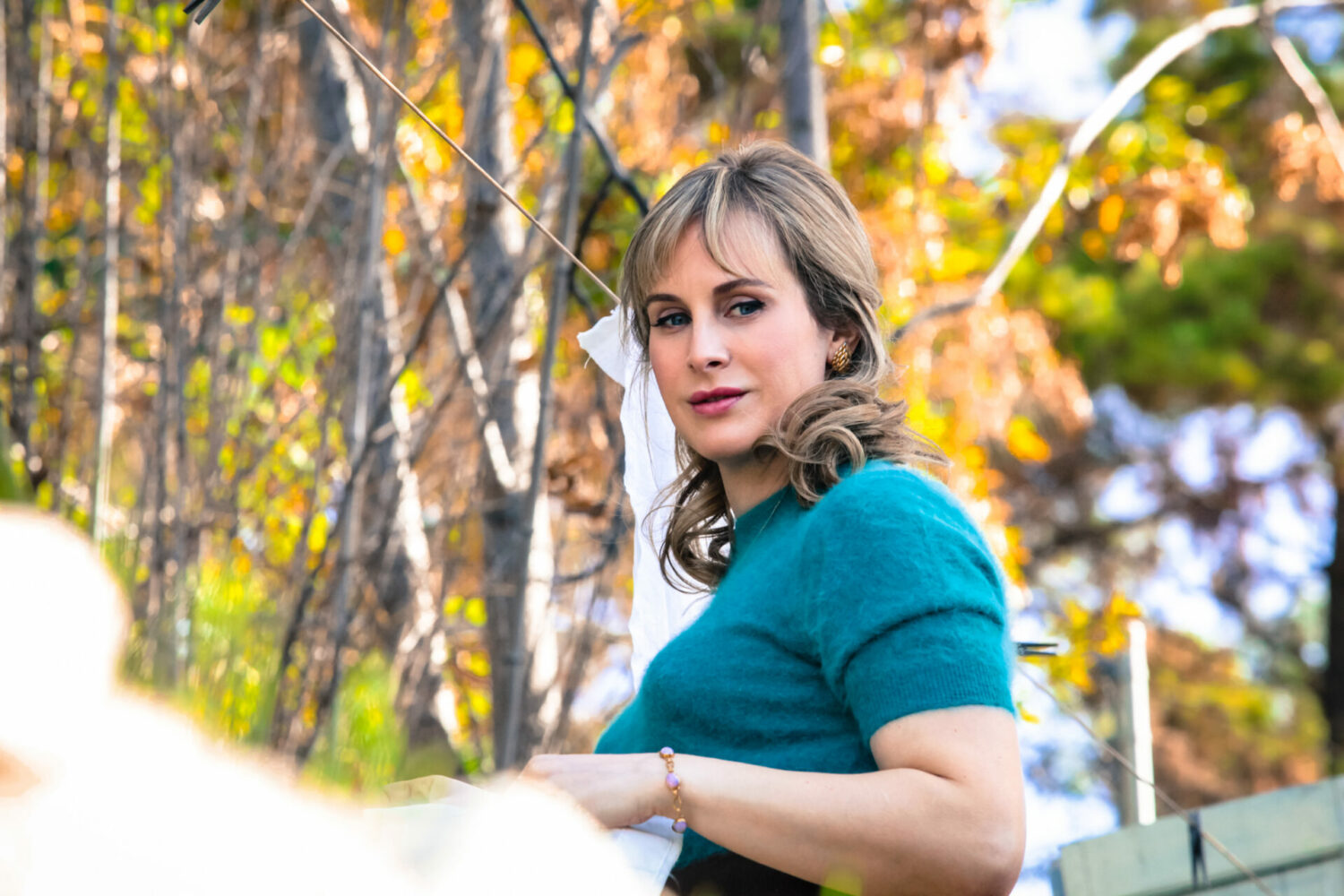 The lineup for the 2022 Hot Docs Festival includes an assortment of alumni films. The festival takes place in-person in Toronto and stream online to audiences across Canada on Hot Docs at Home from April 28 to May 8. See alumni screenings below: 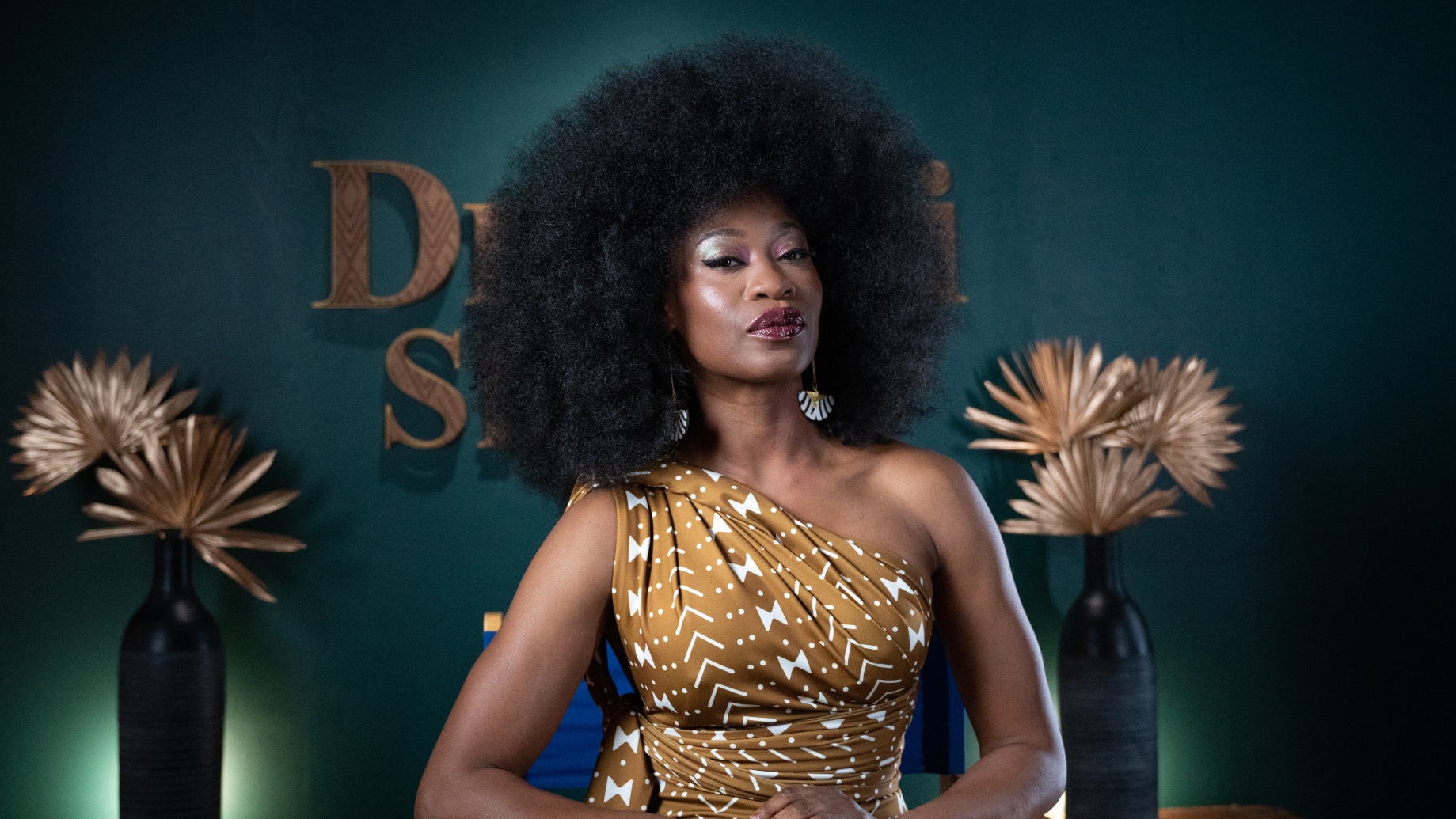 Revenge of the Black Best Friend