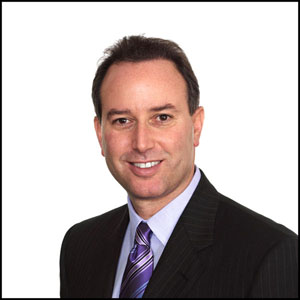 David Zitzerman is a partner and head of the Entertainment Law Group at Goodmans. He focuses on the film, television and multimedia industries in Canada and the United States. His clients include independent producers, Canadian networks, Hollywood studios, U.S. cable services, European broadcasters, film and TV distributors, publishers, game companies, talent guilds and agencies, writers and performers. Zitzerman is recognized as a leading entertainment lawyer by Lexpert and The Best Lawyers in Canada (2010 Toronto Entertainment Lawyer of the Year) and for media by Euromoney’s Best of the Best and the World’s Leading Technology, Media & Telecommunications Lawyers. Zitzerman is the Co-Chair of the annual Bloomberg BNA CITE Film Finance Conference in New York and Los Angeles. He is an Adjunct Professor teaching entertainment law at the University of Toronto Faculty of Law and is a frequent commentator on entertainment industry issues for the Business News Network. He is the co-author of Entertainment Law in Canada published by LexisNexis. Zitzerman is a director and member of Executive/Finance Committee of the Canadian Film Centre. He is a member of Film Ontario, the Canadian Media Production Association, the Academy of Canadian Cinema and Television, the Canadian Association of Recording Artists and the Toronto International Film Festival Fundraising Committee.