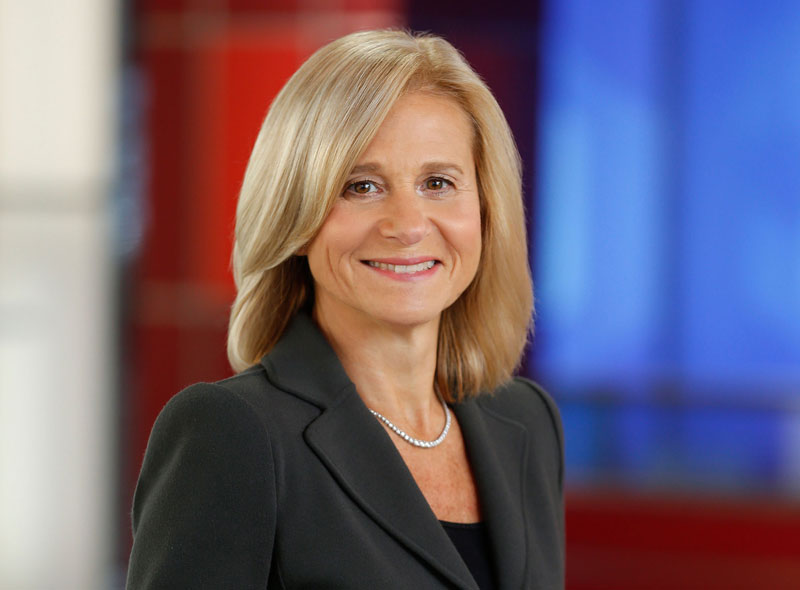 Barbara Williams is the Executive Vice President and Chief Operating Officer at Corus Entertainment where she oversees all strategic and operational aspects of Corus’ content across Conventional and Specialty television, Nelvana, Digital, and Radio properties.

Ms. Williams holds a Bachelor of Arts from the University of Toronto and a Masters in Telecommunications from Syracuse University. She has served as the previous Chair of the Banff World Television Festival over the past four years and currently sits on the board of the Canadian Film Centre and Canada’s Walk of Fame. In December 2008, Ms. Williams was acknowledged for her Outstanding Achievement at the 20th Anniversary WIFT Crystal Awards and in February 2014, Ms. Williams won the Chair of Distinction award at the Women in Communications and Technology Gala.