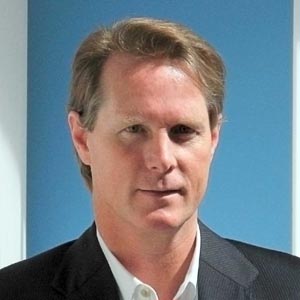 Co-Vice Chair, Board of Directors

Steven Graham DeNure, former President and Chief Operating Officer of DHX, was responsible for overseeing overall operations of DHX and its subsidiaries. DeNure also served as Executive Producer on many of the Company’s television and interactive media projects. DeNure co-founded Decode Entertainment in 1997 and in 2006 merged the operations of Decode with Halifax Film to create DHX. Prior to founding Decode, he was at Alliance Communications Corporation for more than 10 years and served in a number of senior positions including President of Alliance Productions and President of Alliance Multimedia. During his tenure at Alliance Communications Corporation, he was involved in the development, financing and production of all television and feature film projects, including notable projects such as Due South, North Of 60, Eng, And Blackrobe, and was responsible for the animation division, music-publishing division (TMP), and for merchandising and licensing. DeNure is a pioneer in CGI animation, having acted as Executive Producer of the groundbreaking Reboot and Beast Wars animation series. He serves on the board of the Canadian Film Centre as Vice Chair. DeNure holds a BA (Economics & Business Administration) from Simon Fraser University.