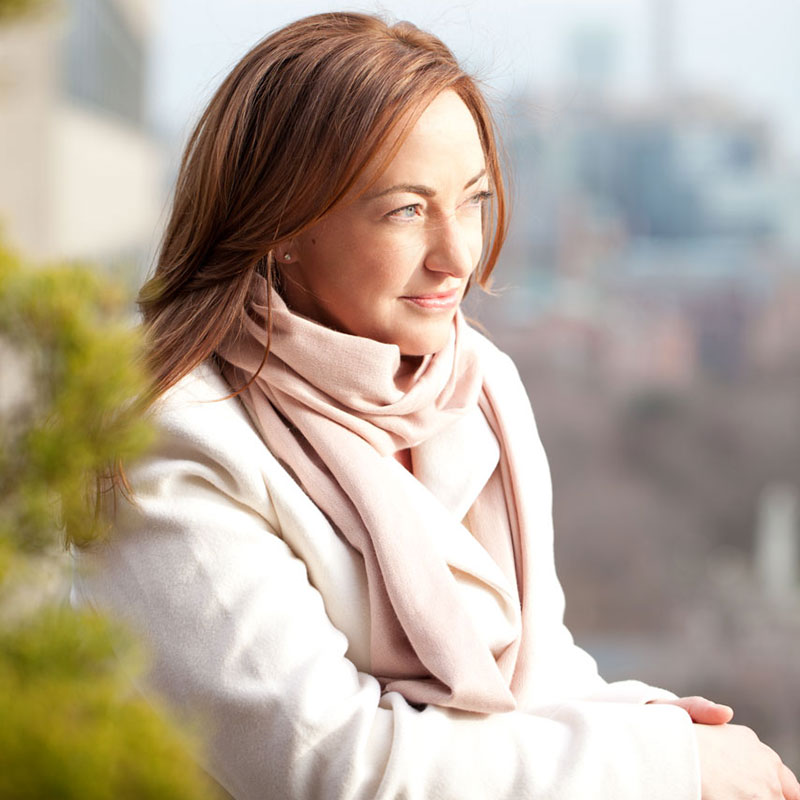 Tassie Cameron is a Gemini and Canadian Screen Award-winning screenwriter who has written for television series, MOWs, mini-series, and feature films.

Tassie was the creator, showrunner, and executive producer of ABC’s 2017 limited 10-part series Ten Days in the Valley (starring Kyra Sedgwick). Before that, she was the co-creator, executive producer and showrunner on the hit series, Rookie Blue, which ran for six seasons on Global and ABC, and which has aired around the world.

Co-executive producer on the first season of CTV’s hit series, Flashpoint, Tassie’s other credits include Would Be Kings, The Eleventh Hour, Degrassi: The Next Generation, Tom Stone, Wild Roses, Fast Food High, Raising the Bar, Cake, and Working Title’s adaptation of Margaret Atwood’s The Robber Bride.

Tassie has an Honours BA in English from the University of Toronto, a Masters in Film from NYU, and is a proud graduate of the Canadian Film Centre.