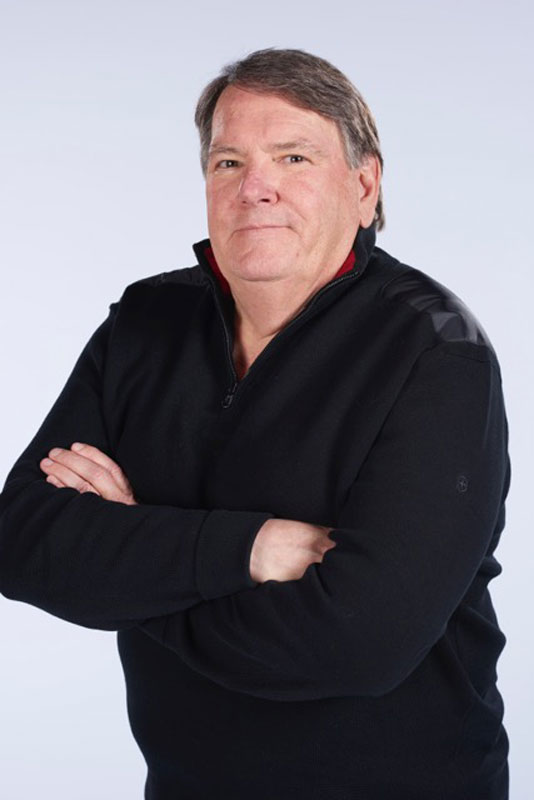 Don Carmody (producer) has been producing films and television for close to 40 years. His film credits currently number more than 100 projects, including the smash hits Porky’s and Porky’s II, the classic A Christmas Story, the Weekend At Bernie’s series, The Late Shift (nominated for seven Emmy Awards® and three Cable Ace awards), and Chicago, which won six Academy Awards® including Best Picture.

Among many other awards, Carmody has won the Canadian Academy of Cinema and Television’s Golden Screen Award, which honors the highest grossing Canadian Feature Film, an unprecedented nine times.

In 2013, Carmody established Don Carmody Television (DCTV), which is a division of Don Carmody Productions (DCP). Current DCTV projects include the Rogers-Netflix original series Between, Emmy®-nominated event mini-series The Secret Life of Marilyn Monroe for Lifetime, ShadowHunters (based on The Mortal Instruments book series by Cassandra Clare) for ABC Family, which has just been picked up for a third season and Tokyo Trials, a six-hour mini-series for Netflix based on the Tokyo war crimes tribunal at the end of WWII.