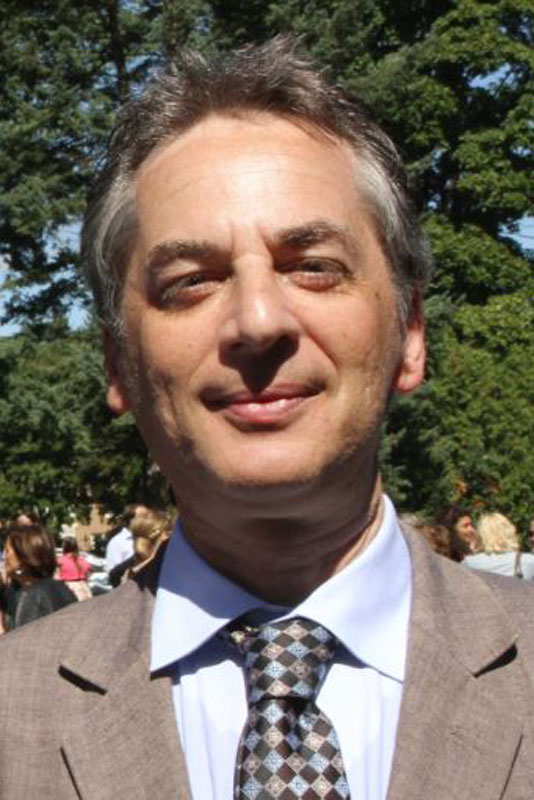 Rick Sherman has more than 25 years of professional experience in the creative industries. He joined the CFC in 2003, responsible for government relations and foundations. Prior to this, he served as General Manager for the BAANN Theatre Centre (1999-2002), Membership & Publications Coordinator for the Professional Association of Canadian Theatres (1994-1999), Interim Managing Editor for Coach House Press (1994), Studio Coordinator & Spring Arts Fair Producer for Tarragon Theatre (1990-1993), and Associate to the Artistic Directors for the Canadian Stage Company (1988-1990). Over the course of his career in theatre, Sherman also stage directed a number of independent productions, was a member of the PACT board of directors and served on several advisories and awards juries.