Toronto, September 13, 2015 – In their shared commitment to creative storytelling, the Canadian Film Centre (CFC) and Entertainment One (eOne) are pleased to announce the creation of the CFC / eOne TV Adaptation Lab, a unique initiative that aims to workshop and develop pilot scripts based off of underlying literary works and creative properties with strong adaptation potential for a television series.

Set to begin in Toronto in spring 2016, the CFC / eOne TV Adaptation Lab will focus on the creative concept process, exploring the television form and sharing best practices in adapting content.

Throughout the Lab, selected properties and creators will receive support in developing pilot scripts, on an individual basis, with top-level professionals and international experts, as well as access to a select number of case studies to explore different approaches and opportunities for adapting material to television. With a hands-on approach, the Lab is designed to help participants gain perspective and insights into the adaptation process, while considering which course of action might best serve their properties and set them on an accelerated course for series development. 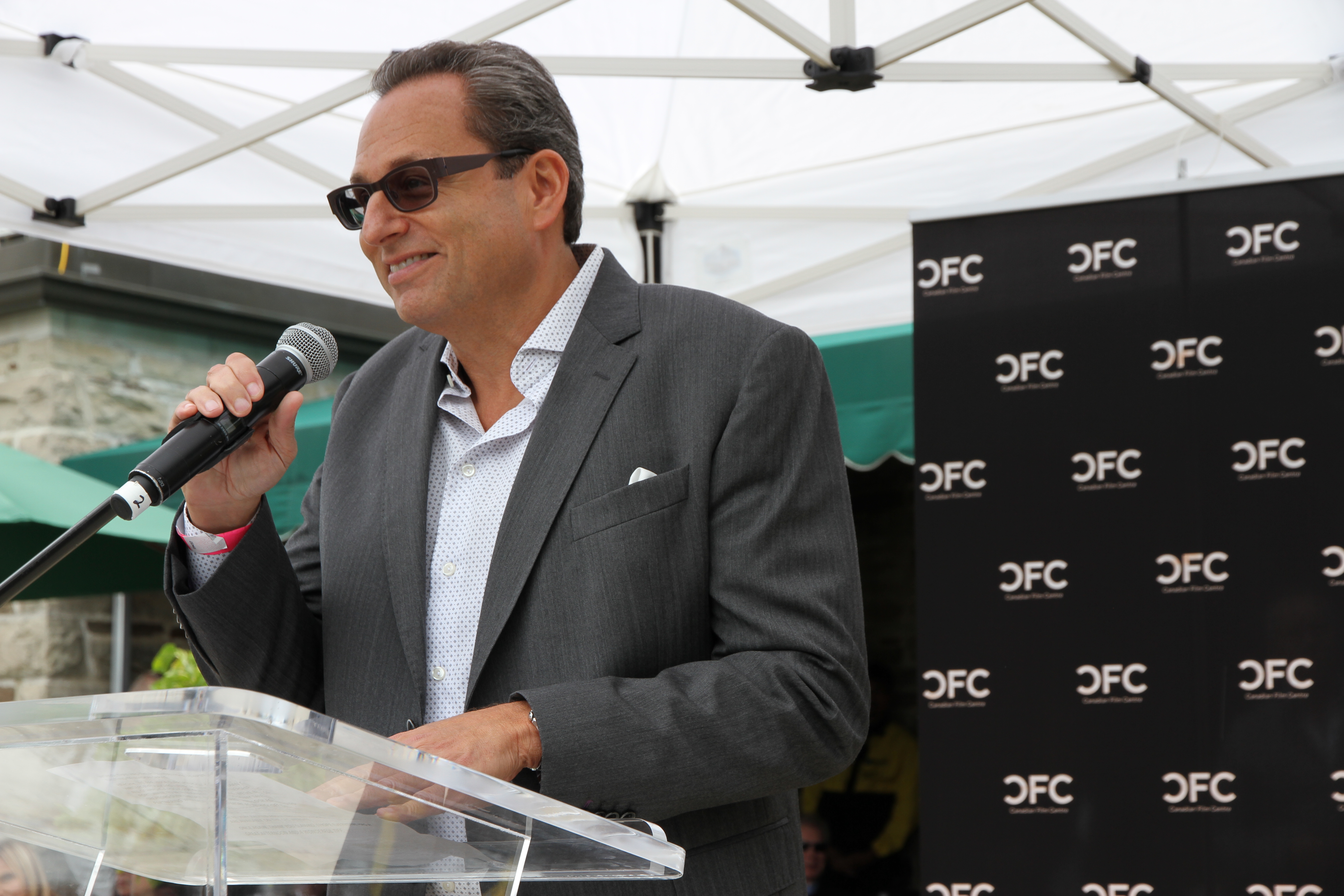 “Producers and broadcasters around the world are setting new standards of excellence in adapting a variety of creative properties into innovative television series of outstanding quality and originality,” said John Morayniss, Chief Executive Officer, eOne Television. “We are thrilled to be partnering with the CFC to accelerate the development of great television content creation in Canada and ultimately bring three world-class projects to life.”

The CFC / eOne TV Adaptation Lab is open to Canadian content creators who own the rights to their creative properties, including comedy, theatre, stand up, novels, novellas, graphic novels, short stories, zines, web series, video games – material of all types, originating from anywhere in the world, that has the potential to be adapted into an exciting television series. The Lab is designed to support Canadian creatives and provide them with an opportunity to potentially secure a series deal with eOne, the world’s leading independent studio.

“For some years, it has been a passion of ours at the CFC to develop an adaptation lab. Some of the greatest television around the world has been based on adaptation – books, plays, short stories, comics, and so on,” said Slawko Klymkiw, Chief Executive Officer, CFC. “Adaptation is a rich vein of development that takes a certain level of skill and expertise. We think that we will incite some real hits through this Lab and our partnership with eOne.”

Applications for the CFC / eOne TV Adaptation Lab open today, and the deadline to apply for the 2016 Lab is January 11, 2016. For more information on the Lab and to apply, please visit: cfccreates.com.

About CFC
CFC accelerates the careers of the brightest talent in film, television, screen acting, music and digital media. A charitable organization, CFC is committed to promoting and investing in Canada's diverse talent; providing exhibition, financial, and distribution opportunities, industry collaborations and creative partnerships for top creative content leaders. CFC makes a significant cultural and economic contribution to Canada by launching the country's most creative ideas and voices to the world. For more details, visit cfccreates.com.

About Entertainment One
Entertainment One Ltd. (LSE:ETO) is a leading international entertainment company that specializes in the acquisition, production and distribution of film and television content. The company’s comprehensive network extends around the globe including Canada, the U.S., the UK, Ireland, Spain, Benelux, France, Germany, Scandinavia, Australia, New Zealand, South Africa and South Korea. Through established Film and Television divisions, the company provides extensive expertise in film distribution, television and music production, family programming, merchandising and licensing, and digital content. Its current rights library is exploited across all media formats and includes more than 40,000 film and television titles, 4,500 hours of television programming and 45,000 music tracks.

Windfields Estate: Home of the Northern Dancer Pavilion and CFC