June saw the celebration of Pride Month, National Indigenous History Month, and an unprecedented growth of the Black Lives Matter movement globally, as well as an amplification of Black stories, voices, content and creators in the screen-based industry. 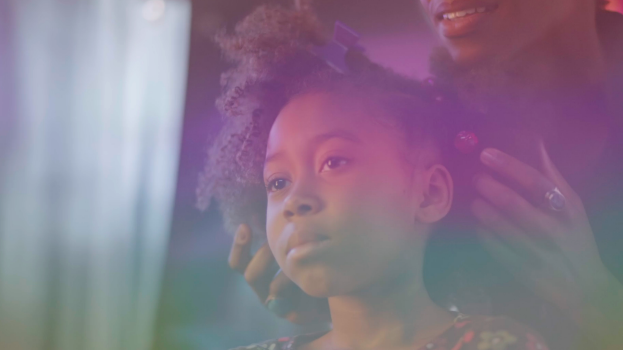 CFC alumni and alumni films took home many of the top prizes at the 14th edition of the Canadian Film Fest: 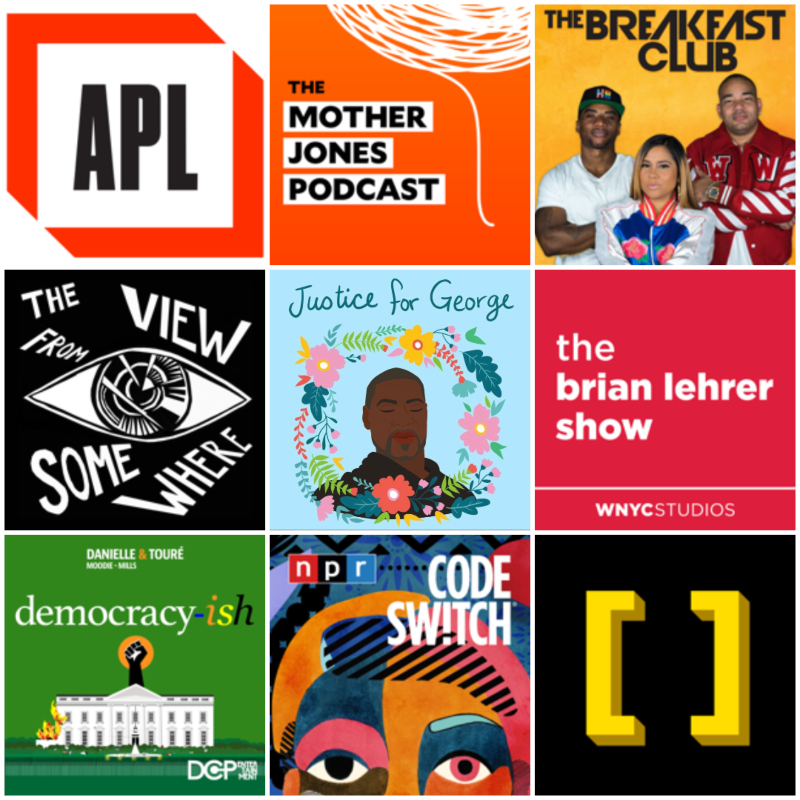 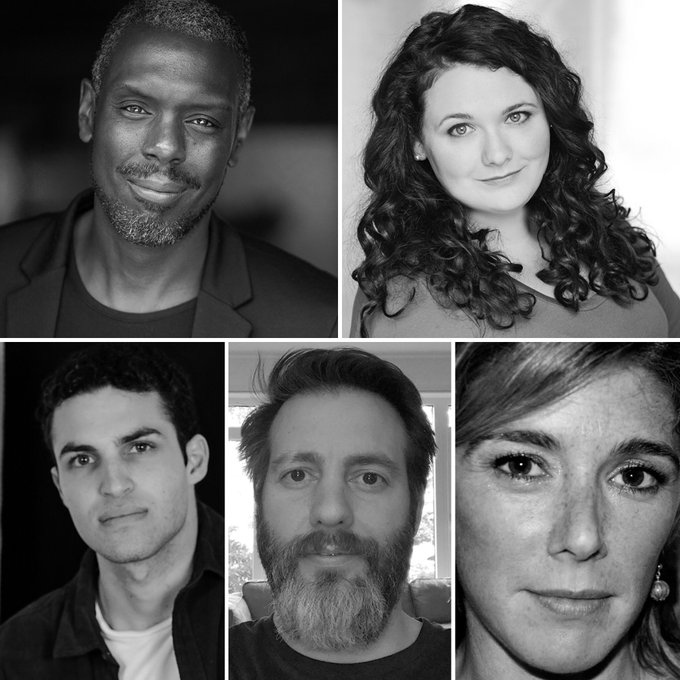 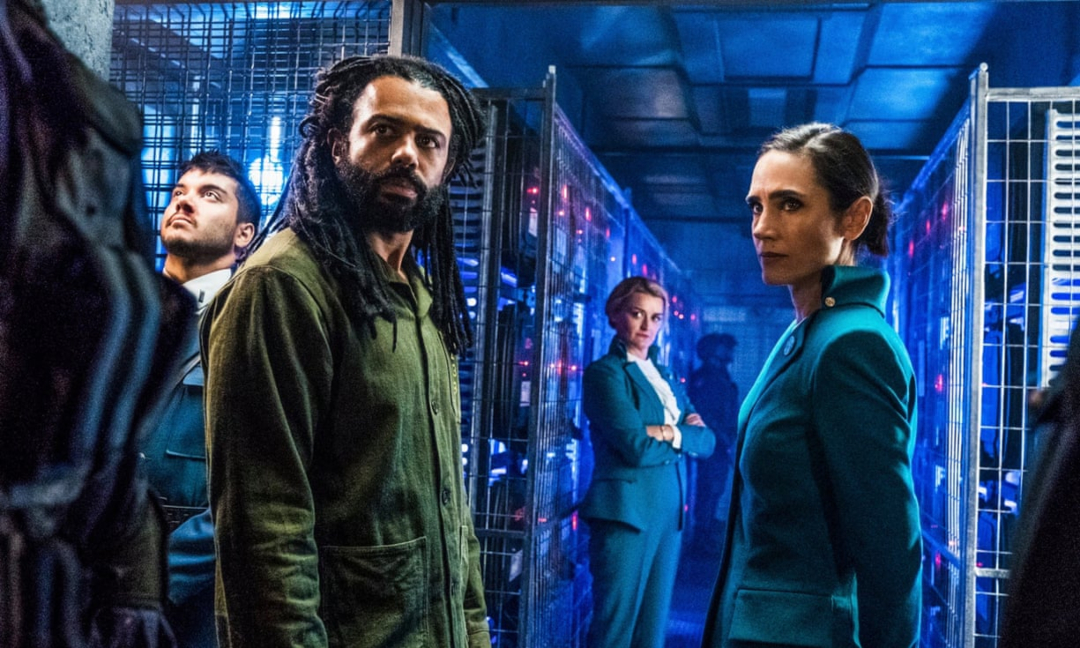 ICYMI – Catch up on these hit alumni films and TV series now available to watch on digital and/or on demand: