We’re proud and pleased to share the good news that several CFC alumni won awards last week at three sets of recent ceremonies: the ninth annual Canadian Cinema Editors (CCE) Awards at their gala on Thursday, May 31; the 2019 Leo Awards, which honour excellence in British Columbia’s film and television, at three ceremonies on Saturday, May 25 and Sunday May 26, as well as Saturday, June 1; and the juried awards at the end of the Inside Out LGBT Film Festival in Toronto, which honours Canadian and international lesbian, gay, queer and transgender films.

See the winners below! 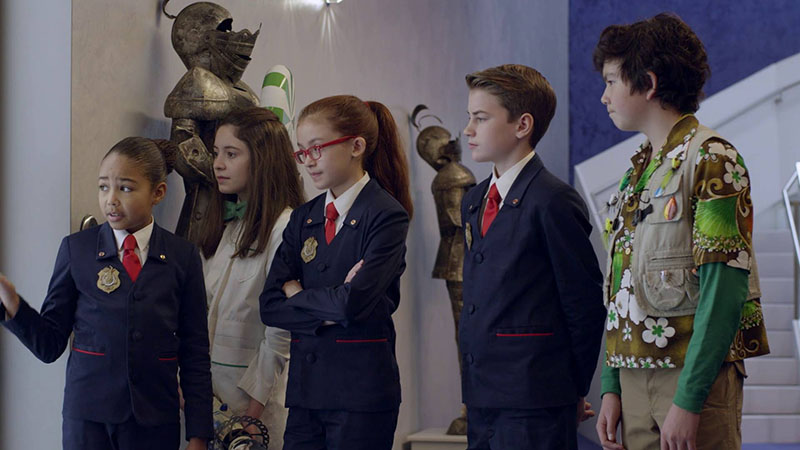 The CCE Awards honour superior editing in film, television and web series, and included these alumni among the night’s winners: 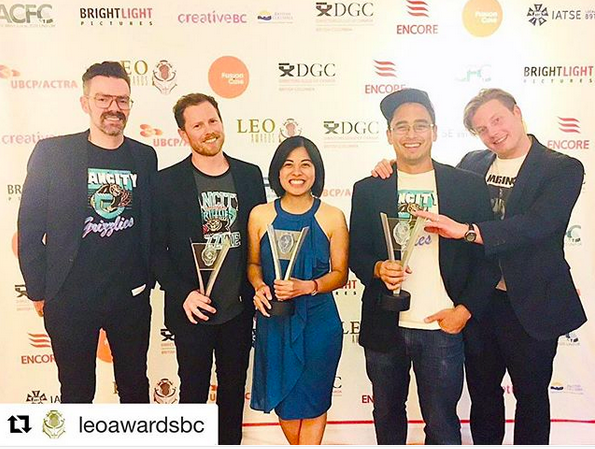 The Leo Awards celebrate excellence in British Columbia film and television, and included these alumni winners:

The 2019 Inside Out Film Festival Awards

The Inside Out Film Festival, which ran from Thursday, May 24 through Sunday, June 2 in downtown Toronto, closed with its Annual Awards Brunch, at which two alumni projects received these prestigious juried awards:

See them here
Courtesy of TIFF