GET TO KNOW THESE THREE BLACK CREATORS TO WATCH

Each February, we’re proud to celebrate Black History Month by highlighting and championing Black creators and CFC alumni who are making waves in the screen industry with their raw talent, inspiring stories and commitment to their craft and to storytelling. In this feature, we take a look at three incredible creators – Thyrone Tommy, Christine Armstrong, and Ian Steaman – whose contributions to the screen industry are setting the stage for the next generation of Black Canadian storytellers. As the world and the screen industry continues to evolve in an effort to foster diversity, equity and inclusion, these alumni are at the forefront telling the stories we love and need to hear.

Read on to meet these dynamic creatives and follow them on their journey as they shatter stigmas, define Black Excellence and forge the way for future generations of Black Canadian storytellers. 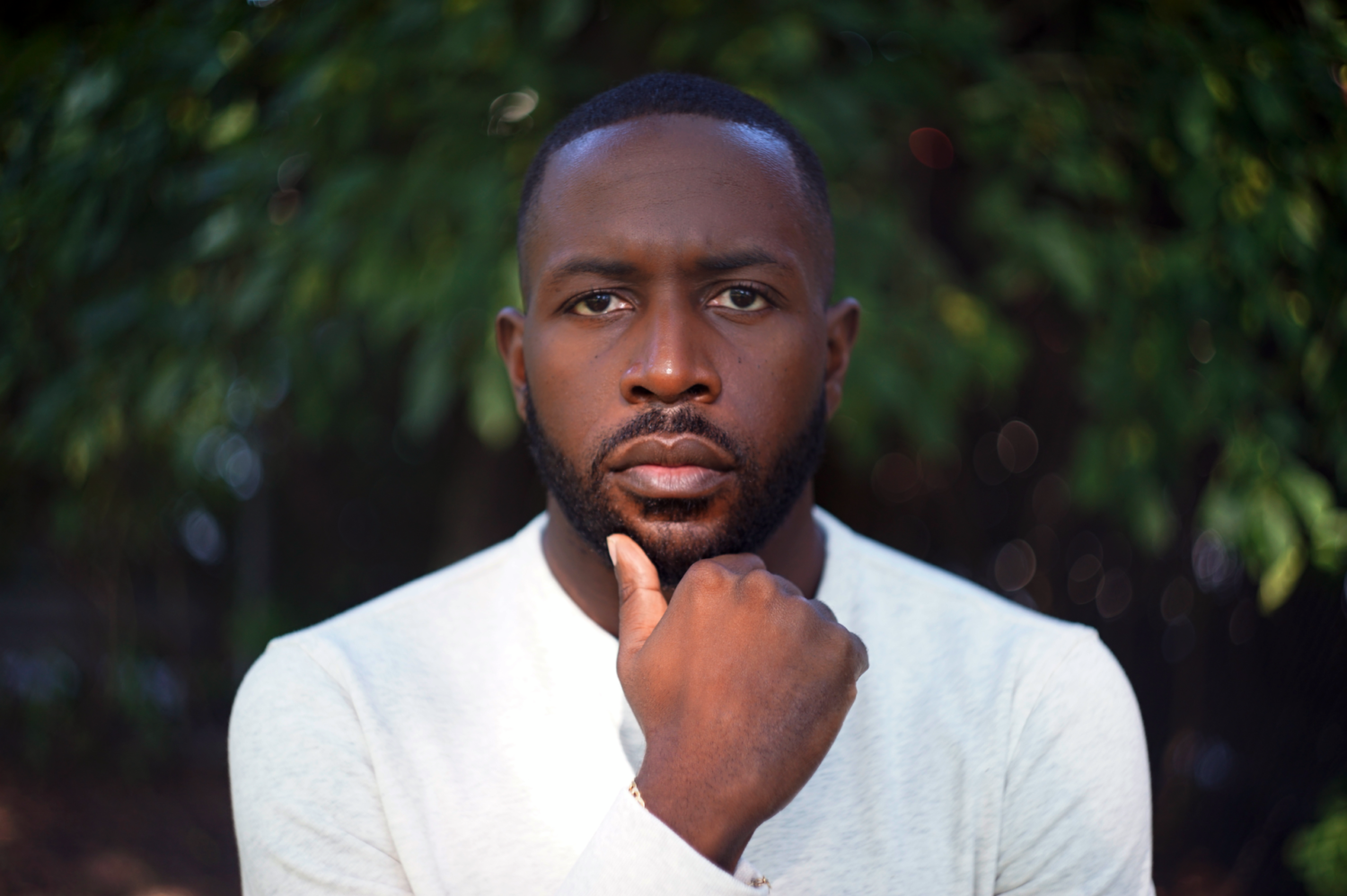 Thyrone Tommy is an award-winning, Toronto-based filmmaker whose films have been celebrated internationally at over 30 festivals, including his debut feature Learn To Swim, which premiered at the 2021 Toronto International Film Festival.

Learn to Swim is praised for its in-depth portrayal of a doggedly private, very talented sax player named Dezi, played by Actors Conservatory alum Thomas Antony Olajide, who struggles to find balance between his trauma, jazz career, and personal life. Learn to Swim premiered to critical acclaimed at the festival, and earned a spot as one of TIFF Canada’s Top Ten Films of 2021 The film features an impressive amount of alumni collaboration: a script that Thyrone co-wrote with Marni Van Dyk, the aforementioned moving and authentic performance by Thomas Antony Olajide, which earned him a 2022 Canadian Screen Award (CSA) nomination for Performance by an Actor in a Leading Role, production by Alona Metzer (producer), Lindsay Blair Goeldner and Mark Andrew Sirju (associate producers) and Matt Code (executive producer), editing by Baun Mah and Shaun Rykiss, music editing by Simon Poole, and original songs by TiKA, together with Casey MQ, which also earned them a CSA nomination for original song. Stay tuned as Learn to Swim is set to announce its Canadian release sometime this year.

As Thyrone enjoys the success of his first feature, he keeps busy working on some of Canada’s most beloved TV series, such as Murdoch Mysteries, which he recently directed an episode of for its 15th season. What’s more, Thyrone is working on an eight-part docuseries called Black Life: A Canadian History, which will highlight the vital role Black Canadians have played in shaping the county, while examining the history of Black Canadians. The docuseries is set to premiere on CBC / CBC Gem in 2023. 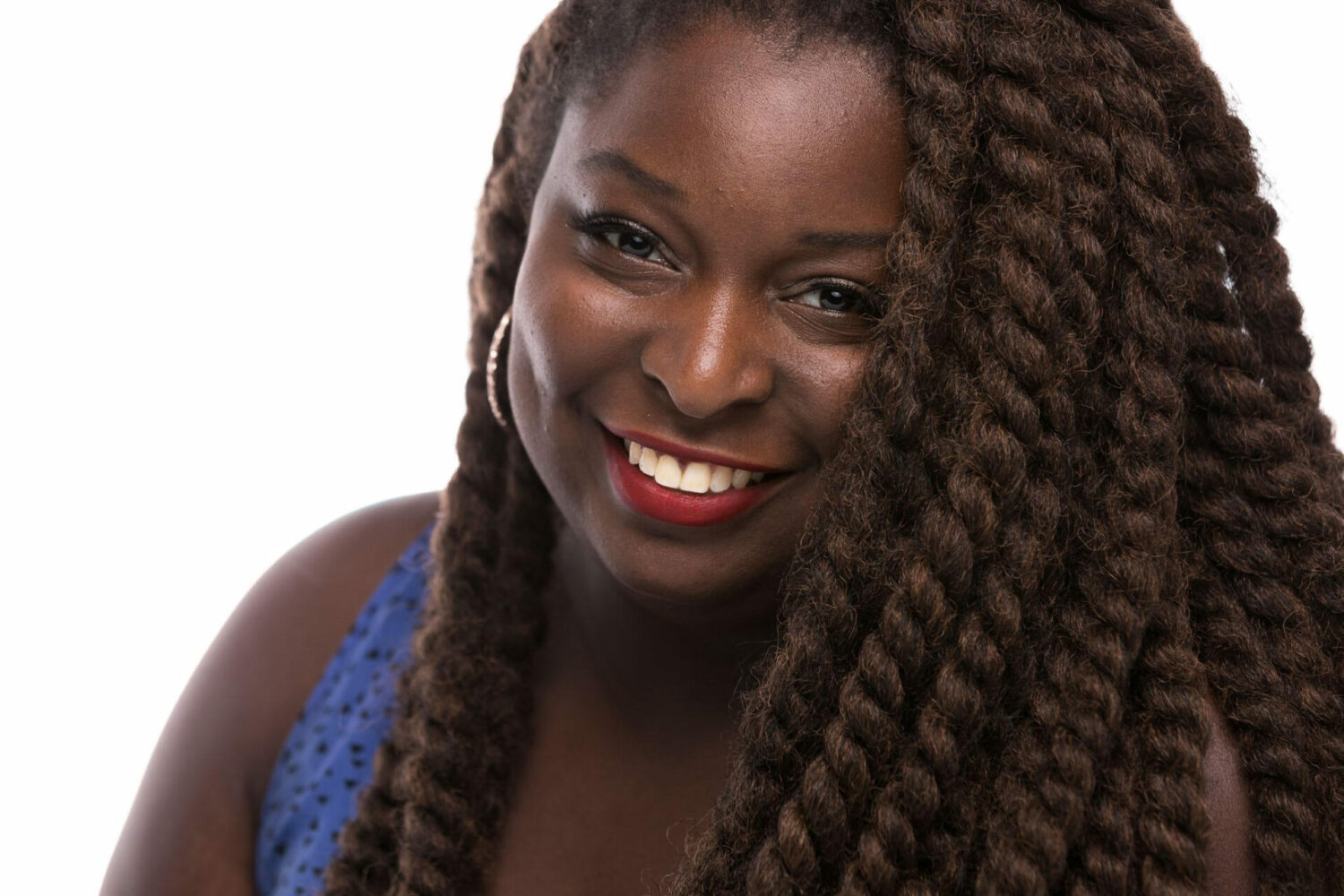 Christine Armstrong is a picture editor based in Los Angeles, who has edited a variety of feature films, television series, short films, webseries and commercials. She is best known for her work on #BlackAF, The New Romantic and American Reject. Christine’s impressive resume is testament to her style as a creator – diverse and compelling. During her time as a producer and editor for Bell Media Creative Agency, Christine produced, wrote and directed on-air promotions for high-priority shows on MTV Canada, M3, Much and CP24.

In 2021, Christine was nominated for a CSA for her work on the film Sugar Daddy(produced by alum Lori Lozinski and Lauren Grant). Since then, Christine continues to garner attention within the Canadian and international screen industries for her great storytelling and body of work. Check out some of Christine’s recent work, including editing the series Upload (Amazon Prime Video), Woke(Hulu), and Rutherford Falls (Peacock), which is keeping her busy working on season 2. 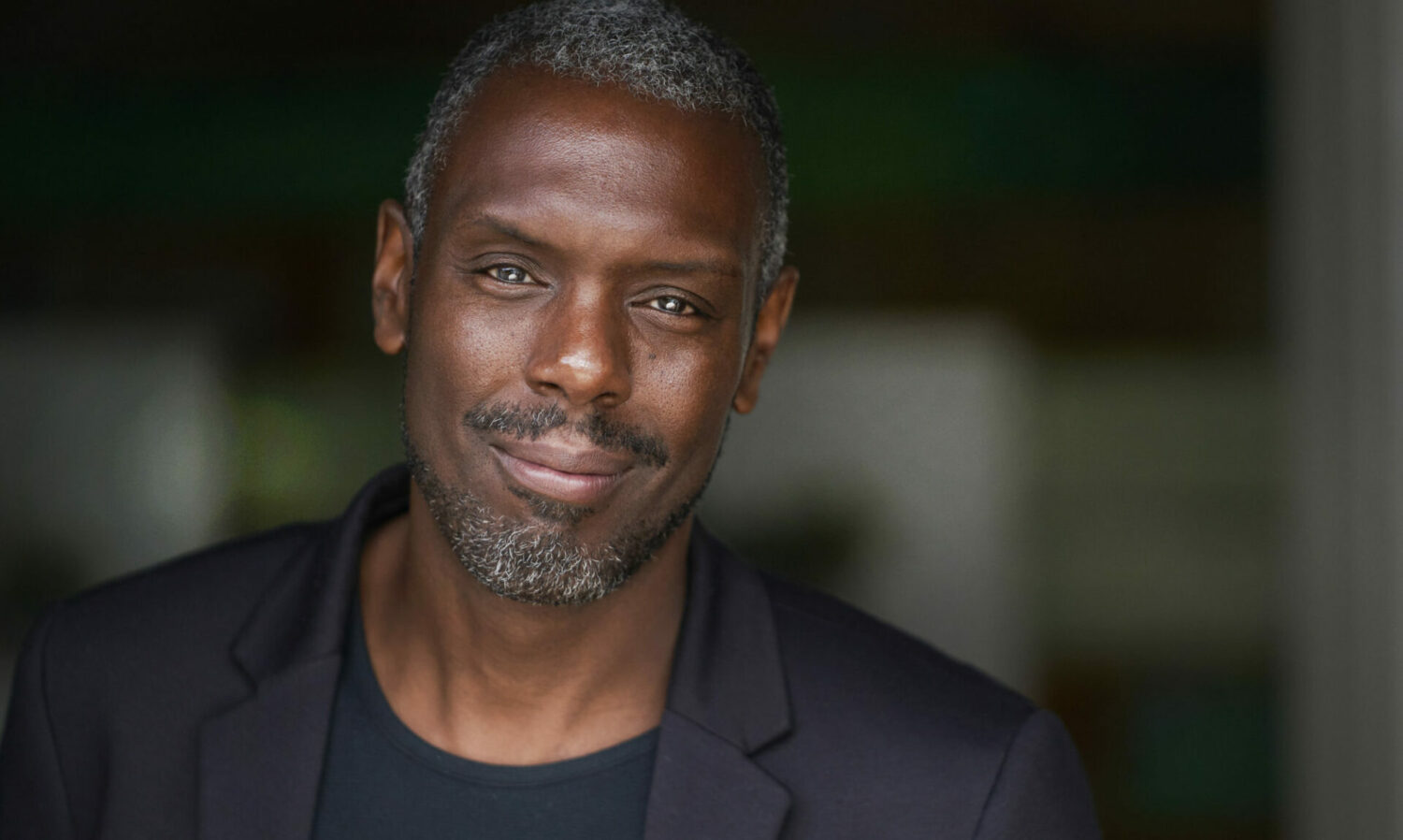 Ian Steaman began his career as a music executive before making his transition into becoming an award-winning screenwriter. Ian is no stranger to the spotlight and has actively contributed to some of the world’s greatest Black talents, working with critically acclaimed artists such as De La Soul, Queen Latifah, Naughty by Nature, Kelis, Big Boi of Outkast, and T-Pain.

Today, Ian can be found in the writers room, working on scripts for a multitude of TV series, such as The Parker Andersons and Amelia Parker, CBC’s Pretty Hard Cases, and as Executive Story Editor on the upcoming family musical comedy Take Note, which airs on NBC’s Peacock streaming platform this February 24, 2022. As part of a new Script Development Fund created in partnership with the Black Screen Office, the Canadian Independent Screen Fund and Rogers, Ian is currently developing his hip-hop one hour drama series, Shine.

Visit our social feeds as we continue to celebrate Black excellence, Black stories, Black voices and the historic impact and achievement of Black creators in the screen industry.