Unearth and assemble the fragments of history embedded in our country's landscape.STRATA is a mobile-based, GPS enabled, interactive mediascape featuring Canada's National Historic Sites. Over the last thousand years, Canada's landscape has developed from wilderness to townships and urban sprawl. Using a GPS enabled phone, people visiting the Historic Sites featured in Strata are guided through a series of locations, called “waypoints”. When they arrive at a waypoint, a segment of story depicting the early development of the site plays on their phone.Strata was created by A.R.E. Mobile, a collaborative new media company formed by residents of the CFC Media Lab's Telus Interactive Art and Entertainment Program. Future applications may be used by museums, tourism offices and cultural attractions. 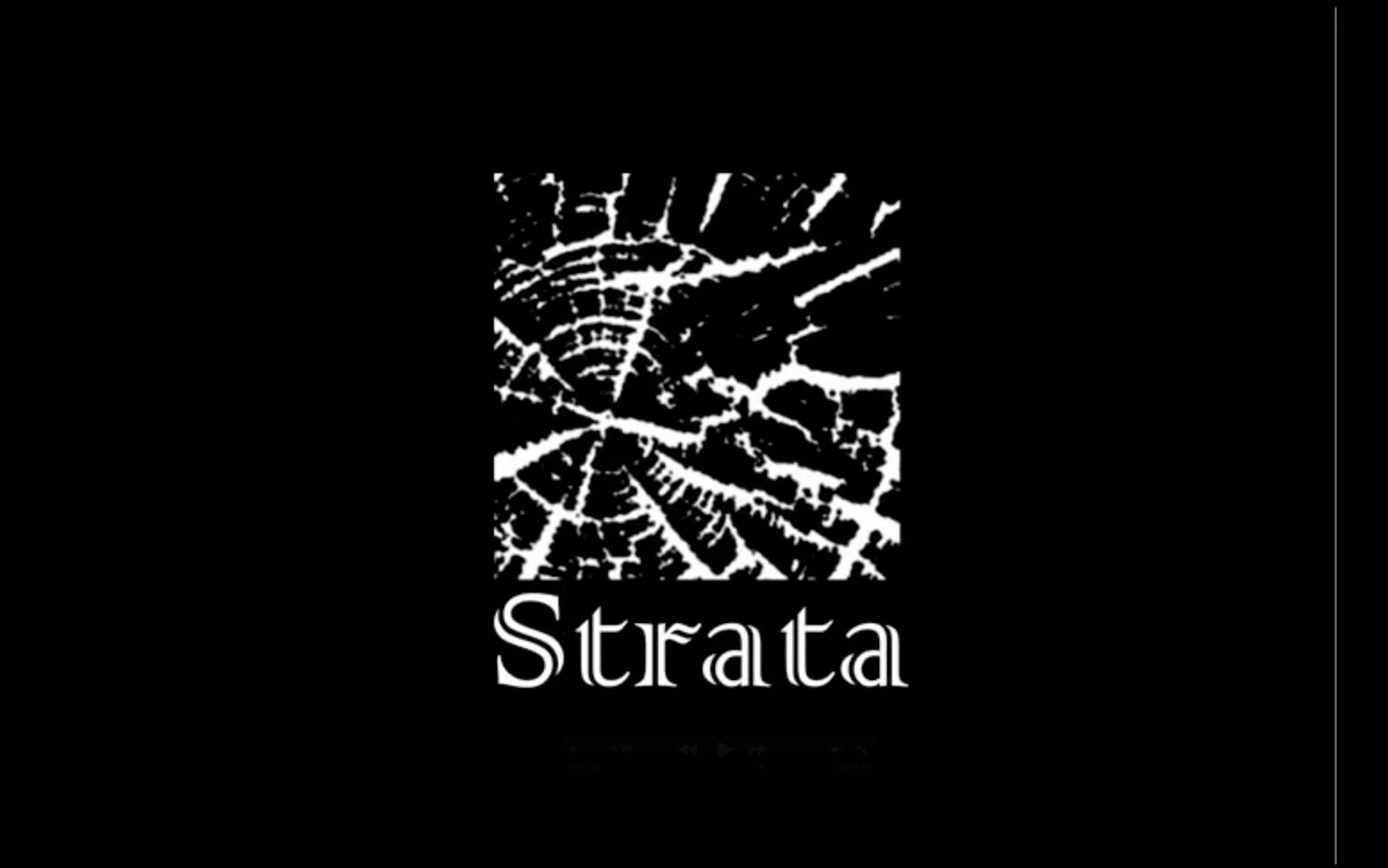