is an interactive installation where users create digital representations of themselves. They begin by digitally scanning their face and then move to one of three workstations where they begin the creation process. At the workstations, the user will be able to physically modify his/her features - change eye colour, skin tone or create a cubist rendition of themselves - and commence upon a series of questions and interactions whose primary function is to develop an emotional bond between the user and his/her digital self. This creation process is analogous to the relationship between parent and child and as the digital self is created and “grows”, it will begin speaking and interacting with the user to further this emotional bond. At the end of the creation phase, the user may have created an idealized version, an identical version, or the antithesis of themselves. 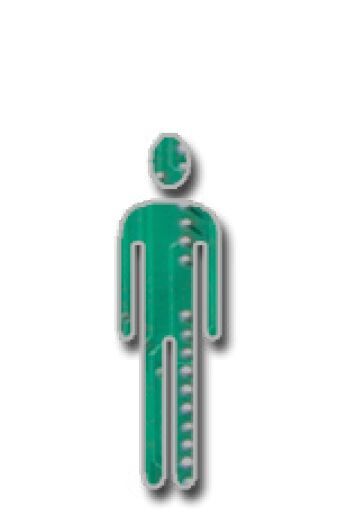