Late Fragment was North America's First Interactive Feature Film produced by the Canadian Film Centre in co-production with the National Film Board of Canada. The film was directed by Daryl Cloran, Anita Doron and Mateo Guez. It follows three strangers, three lives — fractured by thoughts and acts of seething violence. In the interactive feature film Late Fragment, you unravel their interlocked stories with a simple click. Eyelids smeared with black shadow, a teenage girl pulls the trigger on a sleeping man. In an instant, lives shatter. A distant mother is haunted by love, lust, betrayal and memories of a dead man. She lives in a world of denial. A repressed man has lost everything — marriage, career, and the respect of his son. He sees blood on the floor. Now it's gone. Onstage in a nightclub, a beautiful young man dances provocatively for an older one. He could be a lover. Or a father. Or a stranger. Faye, Kevin and Théo — three troubled strangers, three lives fractured by thoughts and acts of seething violence. In the interactivefeature film Late Fragment, you navigate their interlocking narrativeswith a simple click. These characters meet only in a series of Restorative Justice group sessions for perpetrators and victims of violent crime. There they confront their histories and you, the audience, unravel their secrets by piecing together the cinematic narrative in front of you. 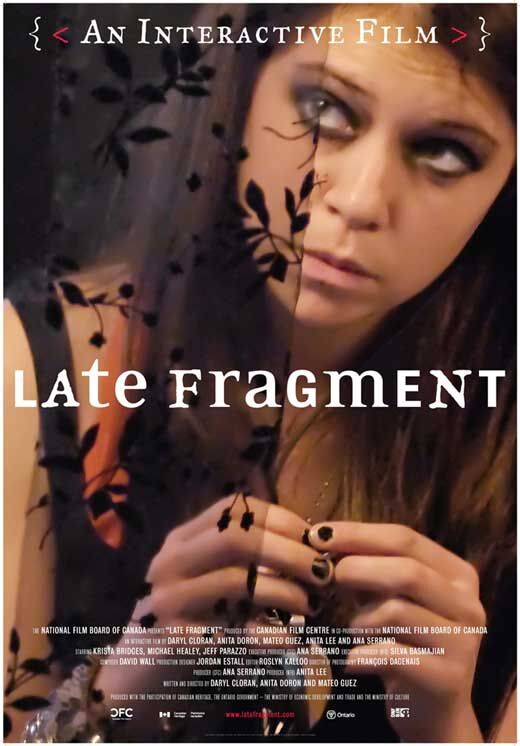 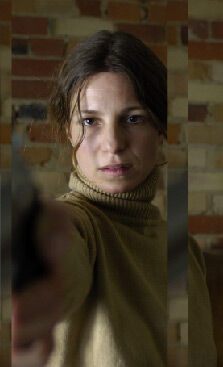 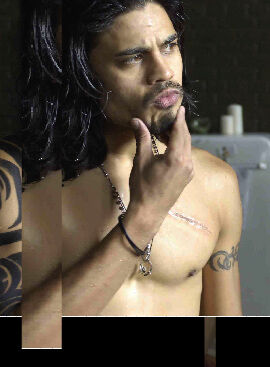 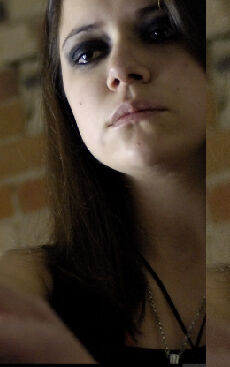