ALUMNI GEAR UP FOR #TIFF22 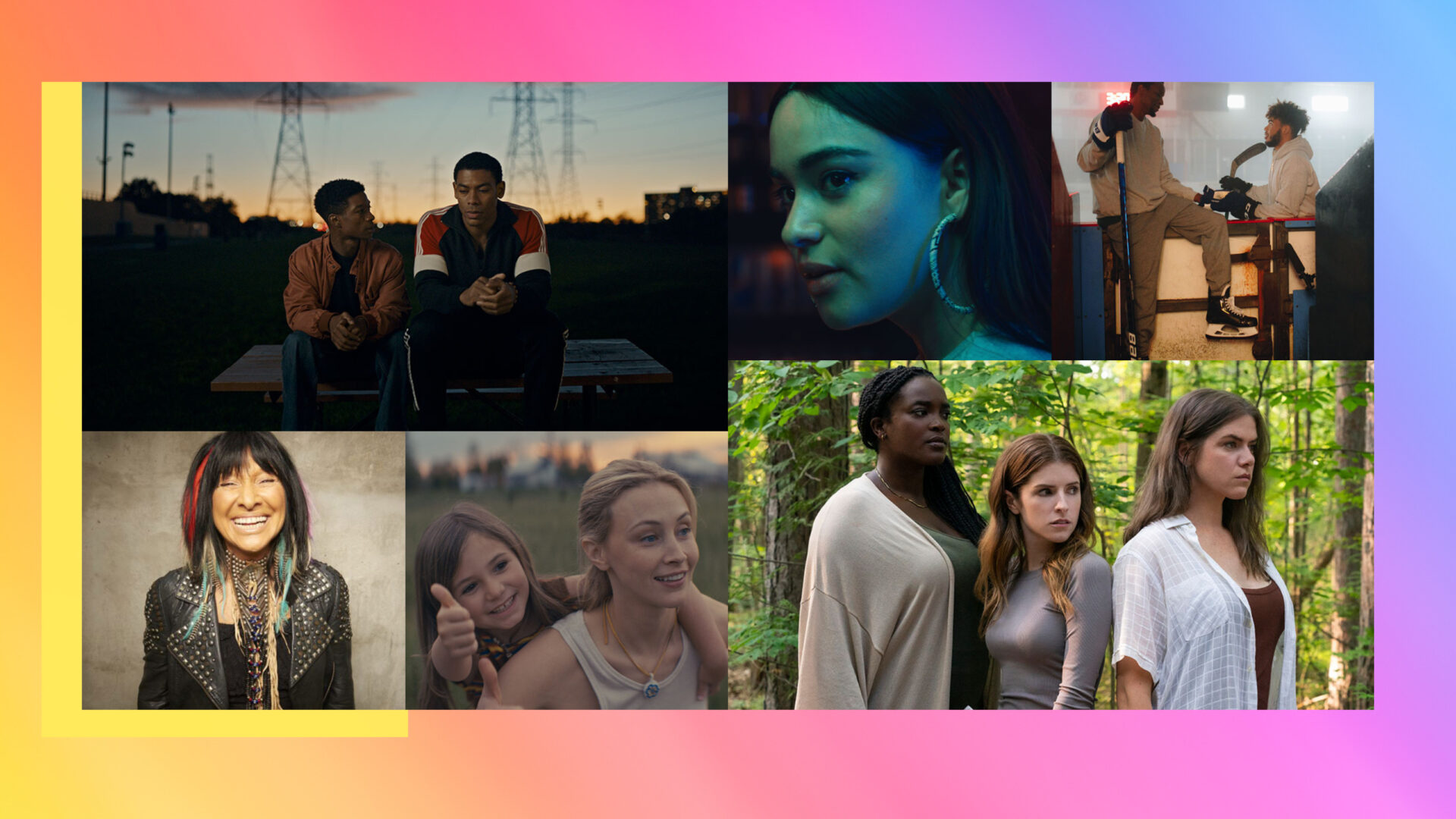 August was jam-packed with exciting CFC alumni news, including nominations for the 21st Annual DCG Awards for TV series, movies and miniseries, and the first-ever Canadian Screen Music Awards. As we head into September, CFC residents and alumni lead the Canadian slate at the 2022 Toronto International Film Festival, accounting for 24 of the 31 Canadian features screening at this year’s festival, including the world premiere of the highly anticipated adaption of Brother by CF alum and board member Clement Virgo.

Read on for the latest news and updates and be sure to get your tickets to see CFC alumni films at #TIFF22!

Among the nominees for the 2022 DGC Awards for Television Series, Movies for Television and Mini-Series is an impressive list of alum talent. Winners in these categories will be announced at the West Coast DGC Awards in Vancouver on November 5, 2022.

The Alberta Media Production Industries Association has announced their finalists for the 48th Annual Alberta Film & Television (Rosie) Awards, celebrating excellence and outstanding achievement in Alberta’s screen industries. The Rosie’s will be held in person this year on Saturday September 24, 2022. Check out CFC alumni who are up for awards:

Nominees for the first-ever Canadian Screen Music Awards were announced, celebrating Canadian composers’ excellence in scoring original music for the screen. The awards will be presented on September 21, 2022 at the El Mocambo in Toronto. See below for a list of CFC alum who have been nominated.

Best Original Score for a Non-Fiction Series or Limited Series

CFC residents and alumni lead Canadian slate at the 2022 Toronto International Film Festival, accounting for 24 of the 31 Canadian features screening at this year’s film fest. Additionally, a number of CFC alumni have been selected to participate in the 2022 TIFF Talent Development programmes. See the full lineup of alumni talent making an appearance at #TIFF22 here.

I See You, directed by current film resident Amy Trefry, will premiere at FIN Atlantic International Film Festival. I See You follows the journey of a small group of women and genderqueer artists through a facilitated five-day retreat as they use their art to explore and question their relationship with their bodies and their sexual health.