ALUMNI FAST FORWARD INTO FEBRUARY WITH A BANG!

CFC alumni show no signs of slowing down as they move forward into 2022 with new nominations, announcements, and updates. This month, alumni made headlines when The Toronto Film Critics Association (TFCA) announced the three finalists for the Rogers Best Canadian Film Award – all of which are CFC alumni films! Plus, CFC alum score four noms for this year’s ACTRA Toronto Awards. And, Jennifer Holness is all the buzz this Black History Month with the premiere of her feature documentary Subjects of Desire.

Read on for the latest alumni news and updates, and be sure to check out our watchlist below for binge-worthy content.

ACTRA Toronto announced the nominees for the Outstanding Performance on-camera and voice awards, and we are so proud to share that four CFC alumni received nominations (see below!). The ACTRA Awards in Toronto will be broadcast on ACTRA Toronto’s YouTube channel on Sunday, March 6, at 8 p.m. EST.

The Toronto Film Critics Association (TFCA) has announced the nominees for the Best Canadian Film Award. The honour, which will be handed out at the 25th TFCA Awards Gala in March, includes a $100,000 cash prize, with the runner-ups each receiving $5,000. Nominees include the following alumni feature films:

The Canadian Media Producers Association (CMPA) unveiled the nominees for its 16th annual Indiescreen Awards, which celebrate excellence in Canadian independent feature film production, recognizing individuals with a demonstrated passion for producing, who have made significant contributions to the domestic industry. Nominees include CFC alumni Paul Barkin, Anand Ramayya and Alona Metzer. In addition, CFC/Netflix Marketplace Accelerator participant Martin Edralin is also nominated in this year’s CMPA Indiescreen Awards. The winners will be announced at a live virtual event on February 11, presented in partnership with Telefilm Canada, as part of the CMPA’s Prime Time 2022 conference.

Slaight Music alum and composer Suad Bushnaq is the recipient of this year’s $10,000 Kathleen McMorrow Music Award. The award recognizes the composition and presentation of contemporary classical music by Ontario composers. This award is in support of Suad’s composition SinBach, commissioned by the Mississauga-based Canadian Arabic Orchestra (CAO), which will perform and tour the work in 2022. 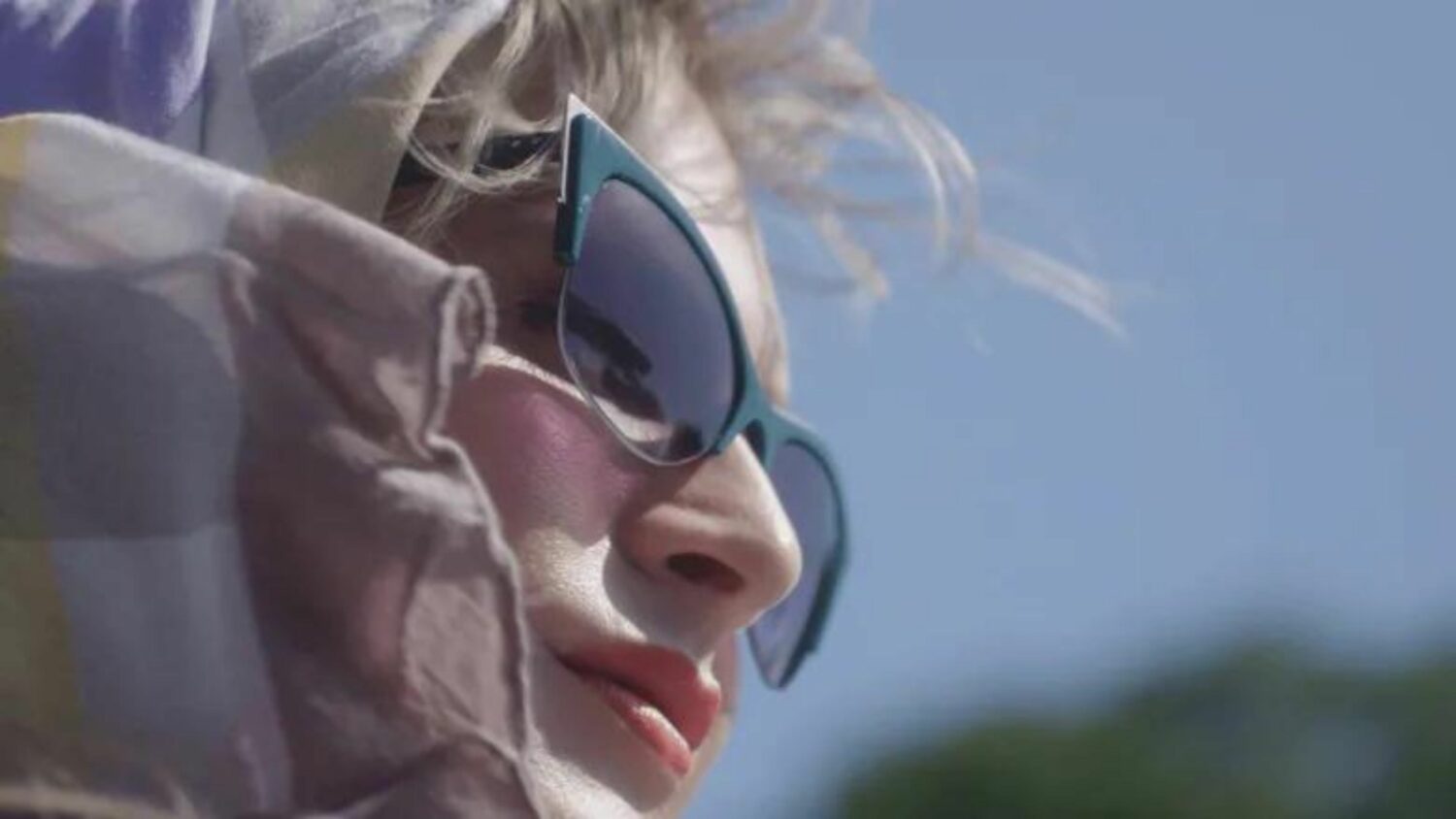 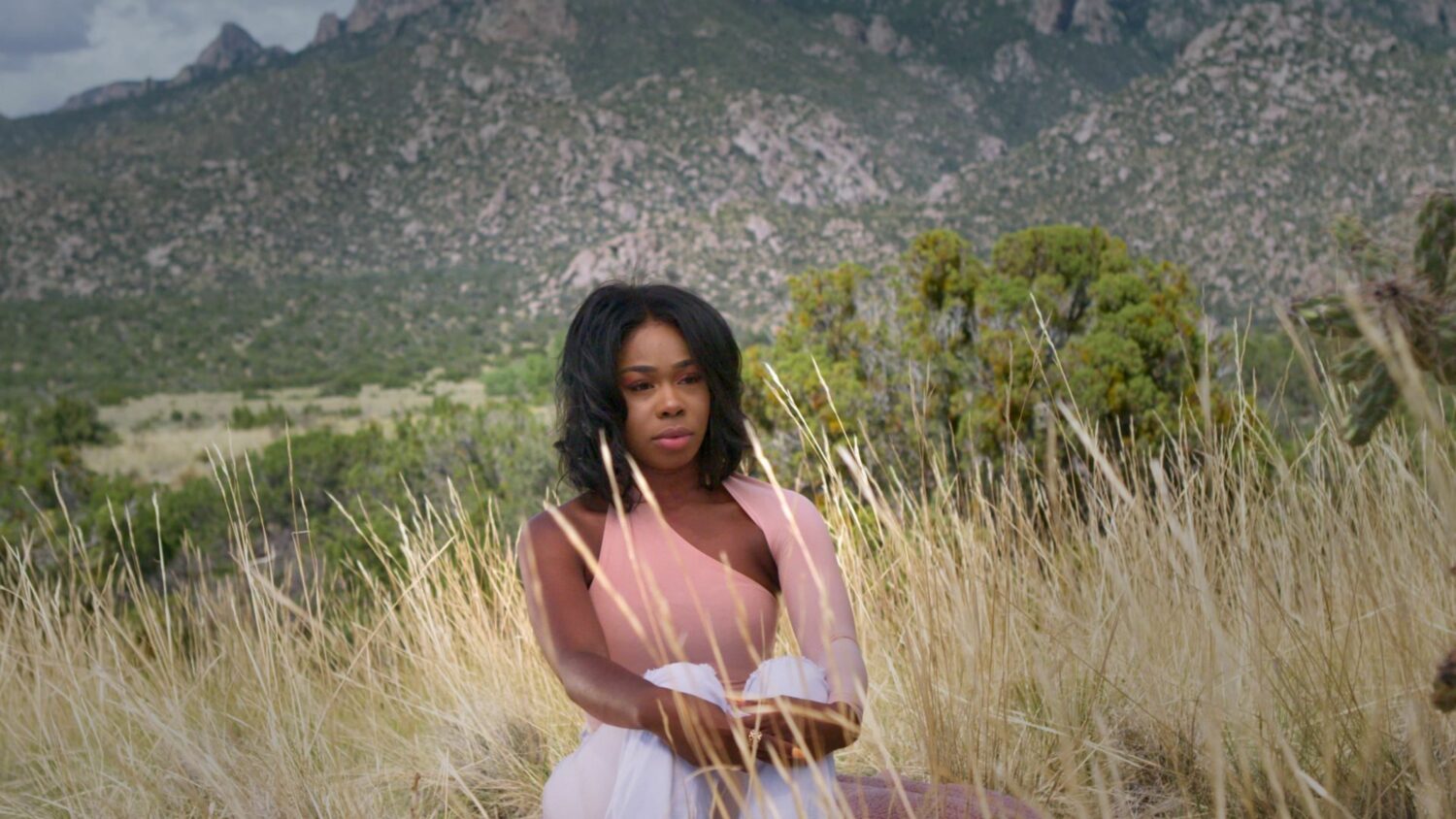 Celebrate Black Excellence, Black Voices and Black Stories this Black History Month and beyond with the following alumni series and films:

More for your watch-list: 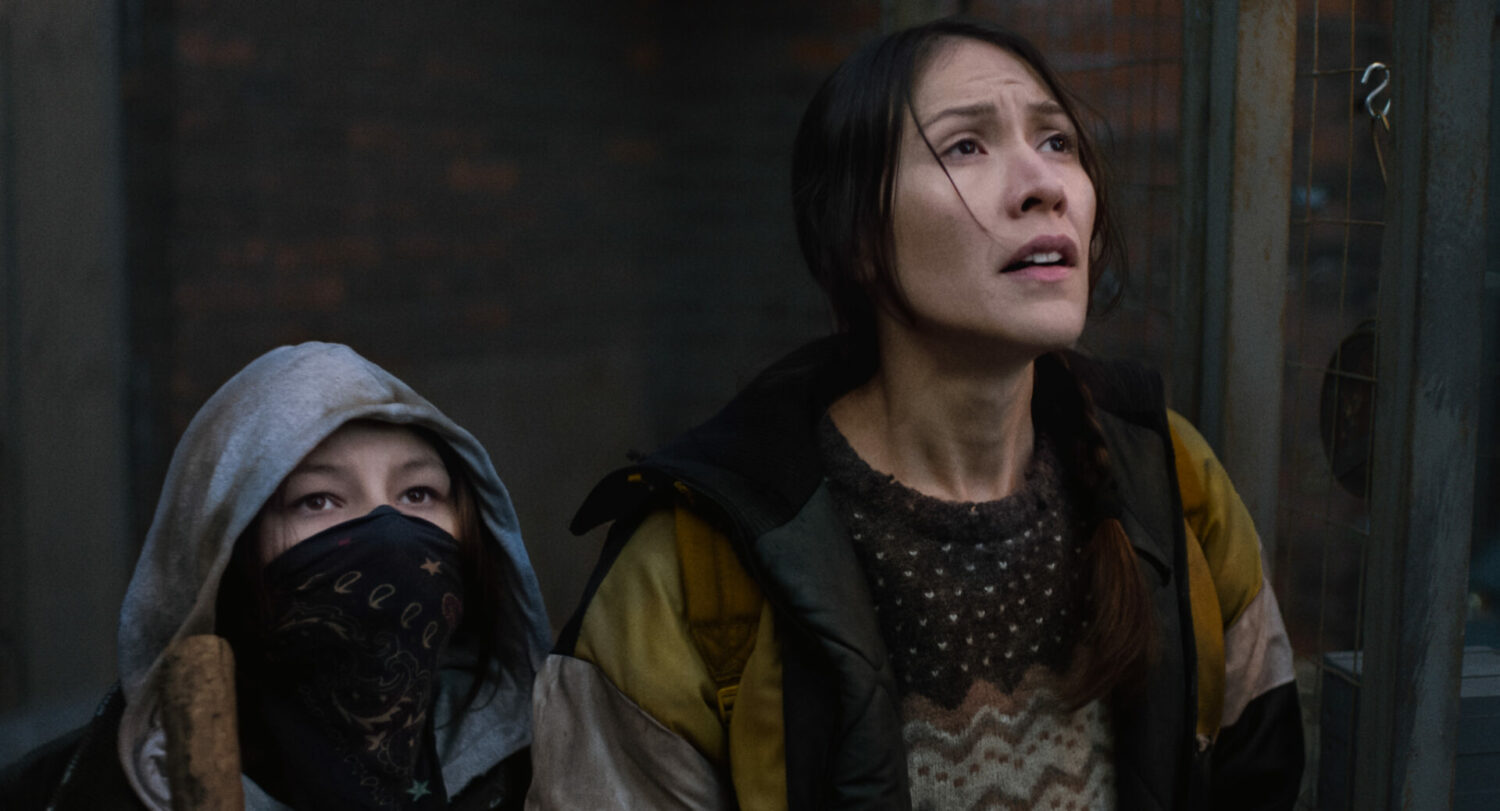