20 Years Of Storytelling With Erin Burke A CFC Legacy 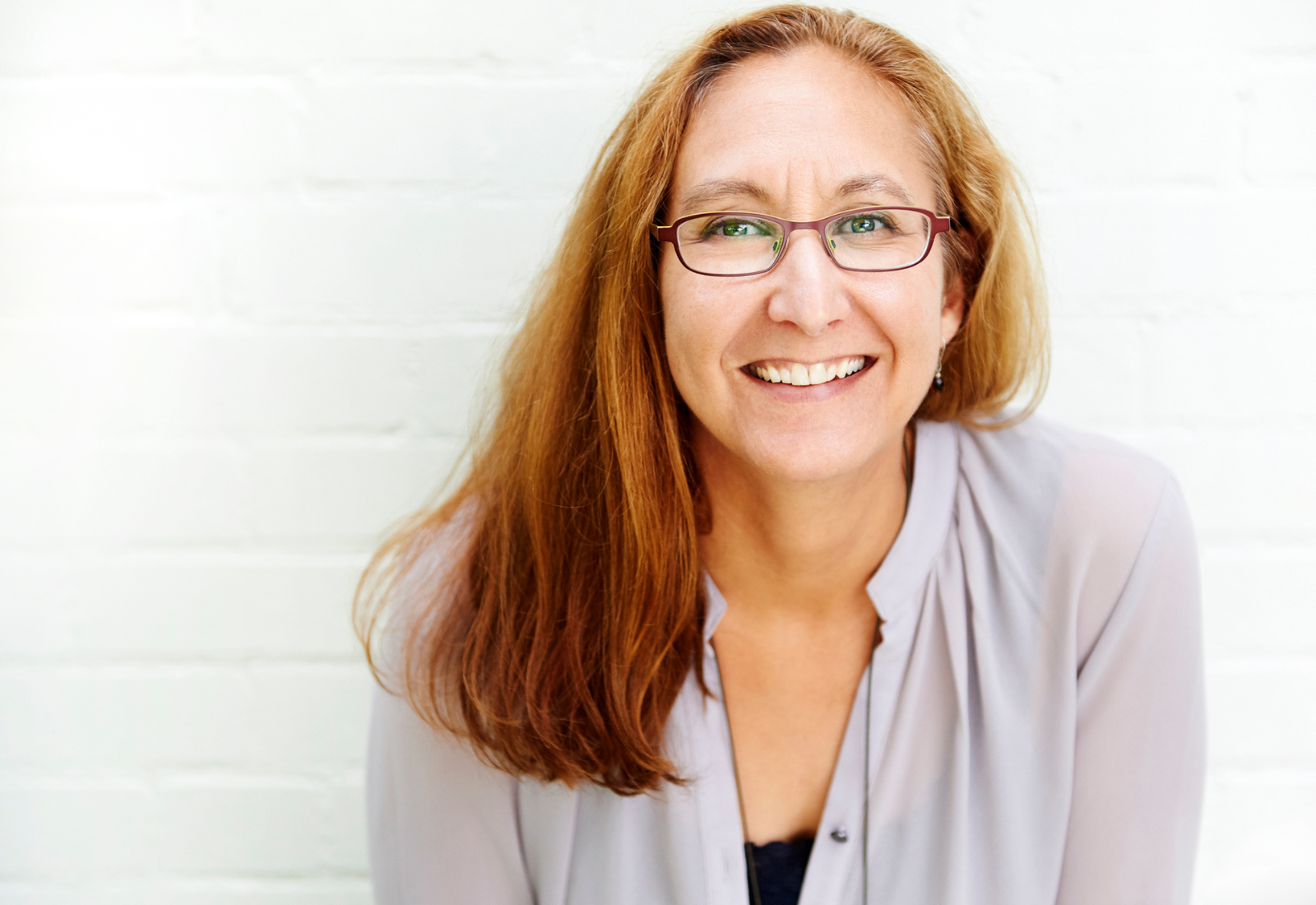 When Erin Burke arrived at the CFC in the spring of 2001, she hadn’t anticipated the adventure ahead, one that would lead to a journey that would unlock her potential and expand her talents beyond her imaginatio

Burke’s career at the CFC began as a humble one, working as an Administrative Assistant for CFC Features (previously called The Feature Film Project). Over time, her eagerness to learn, passion for Canada’s screen industry and eye for talent and content catapulted her career, leading to a 20+-year commitment to the CFC, where she helped foster and support some of Canada’s most celebrated creators. “When I joined CFC Features, we were in production with two first features at the time, Asghar Massombagi’s Khaled, and Helen Lee’s The Art of Woo, and being a two-person department, I was able to wear a ton of different hats immediately and learn on the fly,” shared Burke. “I went on to be part of 11 more features, ending up as the Executive in Charge of Production on several, before moving into our programs department to oversee development and production.”

Serving as Associate Director of Programs & Content, Erin has been responsible for the selection, development, production, packaging and distribution of all “marketplace intended” content generated and incubated under the umbrella of CFC Programs, including CFC short films, showcase pieces for the film, TV, acting and music programs, as well as content development under other marketplace initiatives.

Burke’s career at the CFC is a testament to the fundamental values and mission of the organization, which seeks to enrich Canada’s creative community and drive the future of Canadian storytelling. Burke’s natural aptitude for talent, film and TV development has imprinted in the lives and careers of numerous Canadian creators, having worked closely with more than 1000 screenwriters directors, producers, editors, actors and music creators, developing 500+ feature scripts and TV Pilots, and overseeing the development, casting, prep, production, editing and delivery of more than 250 showcases across all CFC screen-based programs.

Her resume is as impressive as her ability for producing captivating onscreen content, an experience that the exec describes as rewarding and a source of inspiration for her journey ahead. “Working with the creative talent in our various programs is the best part of all the roles I’ve held at the CFC. Helping in any small way to advance someone’s project and get their story out into the world is very rewarding. I’m constantly in awe of the artistic process and the determination and passion that those who come through the CFC programs possess. My work will continue to centre on working with and creating opportunities for creative talent in some way,” Erin gloats, as she reminisces of the special moments she has shared with CFC alumni over the last two decades. While Erin has extended her creative force and expertise to countless artists, they have returned the favour by widening her vision for storytelling through heartening lessons and the definite reality that learning never quite stops when it comes to creative work. “No two artists are the same and therefore no two projects are the same. Each project has unique challenges and the path that each needs to take to get where it’s going will always be different. As a person who helps identify possible paths for a given project or creator, it means that you have to listen and remain open to new ways of doing things while cheerleading and championing all along the way,” adds Burke.

Burke’s 20+ years at the CFC amounts to countless hours of dedicated service and ongoing mentorship for the thousands of residents who travel across Canada to CFC’s campus with the dream of telling their stories and seeing them come to life on the big screen – a dream Burke has seen realized time after time, each one leaving a lasting impression on her and reminding her that the work she commits herself to manifests in turning ambitions into extraordinary realities.

“My most memorable moments [from the CFC] are probably our industry showcases. It’s where we get to celebrate the achievements of our residents and sit back and see some of the work they’ve completed along with all the volunteers, partners and supporters, up on the big screen. Festival premieres, for shorts produced through the CFC, or for features that have CFC involvement, are also right up there as memorable moments. It’s the beginning of something bigger for the filmmakers and talent involved. I look forward to seeing more and more CFC alum work on screen.”

Burke’s admiration for alum is reciprocal, as those who have been touched by her guidance and expertise are vocal about the impact she has on their creative work. “Erin is astute, reliable, generous, incredibly hardworking and committed, with a fantastic sense of humour.,” says Ingrid Veninger, founder of pUNK Films, and an alum of the film program Producers’ Lab. “It has been a privilege to have her as a colleague, and even more profoundly as a friend.” Burke managed the development and production of Nurse.Fighter.Boy as part of CFC Features, which Ingrid produced.

In addition to mentoring, Burke has played an integral role in curriculum design and development across all programs, and in establishing project recruitment, program strategies and resource planning, which wouldn’t have been possible without her high-level expertise in film and TV production, as well as her hopeful vision for Canadian storytelling. “The future of Canadian film looks much more interesting than it has ever been. By that I mean, we are finally starting to hear more stories, from more people and from different perspectives. But, there is still a ton more work to be done across our industry to ensure that doors keep blowing open and that true change happens. I’m excited about the future. The expanding appreciation of Canadian talent and content beyond our borders is a big change!”

As Burke’s CFC journey comes to an end and she sets her sights on a new and exciting adventure, we recognize and appreciate Burke’s contributions to our organization and the significant impact she continues to have in shaping the future of Canadian storytelling.

When asked what her words of wisdom are for aspiring filmmakers, she had this to say, “Find your support network – your creative allies – those who cheer you on and make you better at what you do. Being a collaborative medium, you need creative partners who embrace and understand your vision and who can bring their creative strengths to the mix to help get a project off the ground. Strong creative partnerships can be the difference between a project that is just ok and one that is the best version of itself.”

It’s clear that Burke’s passion for film lies not only in the craft itself but in collaborating with a diverse community of creators and championing them to see their visions through. She’s the kind of mentor who believes in you, even when you don’t always believe in yourself.

Thank you, Erin Burke, we couldn’t have done these last twenty years without you!