​Sticking it to Sexism in Gaming 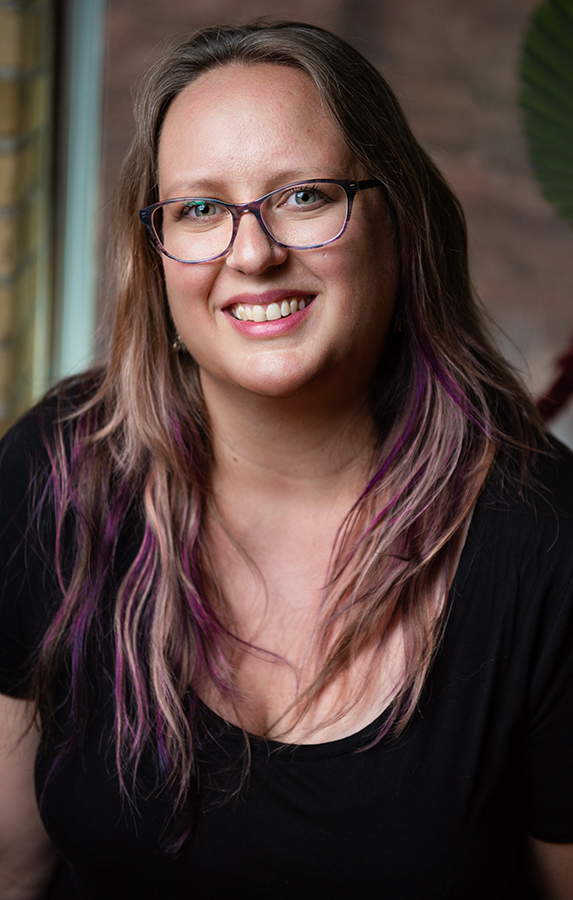 Both her parents played. Her mother was especially interested in ones based on stories and puzzles, recently testing out one that Boersma is developing. Boersma was a fan of games made by Sierra Entertainment, a woman-owned and led company co-founded by Roberta Williams.

So, she never understood the perception that women don’t enjoy video games. She co-founded her own company, Sticky Brain Studios, in 2013. But a year later, the GamerGate controversy exploded and Boersma saw indie women game developers and critics horribly harassed online, some even leaving the sector because of it.

That’s when Boersma determined that video games are not the problem—the toxic masculinity within the community is. She recognized a lot of things needed to change—and that she could lead that change, making the digital content company she founded with colleague Ted Brunt a feminist antidote to an often sexist industry.

The cofounders met while working together at Marble Media in 2008, Boersma in business affairs and Brunt in content strategy. Both were helping create interactive digital content for TV with a strong focus on kids. While each of them ended up leaving Marble for their own reasons, around 2012 they found themselves getting hired onto the same projects as freelancers, with Boersma in business development and funding, and Brunt in content strategy and development.

They soon realized they had complementary skill sets to run their own studio and combined their 30 years of experience to start Sticky Brain, focusing on creating family-friendly digital content primarily for young Canadians.

Having worked together before helped the partners hit the ground running. Neither wanted a hierarchical structure for their organization, a primary reason they decided to employ people on a freelance and contract basis. It has freed them from having to manage a full-time staff and given them flexibility to work from home and on their own time. As a result, Boersma, who is neurodiverse, and Brunt, who is an active dad, are able to plan their days in the way that works best for them.

That strategy has also enabled them to work with a wide range of people, including other stay-at-home dads. Says Boersma: “In the digital and tech sector in a heterosexual relationship, the women take the year off and have a kid but, often, they're highly educated and they want to get back to work. And then the dads are like, ‘I want my time with my kid.’”

Boersma and Brunt both knew a slate of stay-at-home dads eager to work around their kids’ daycare and nap times. “It's funny,” Boersma adds, “because sometimes we think about feminist business practices as all about supporting women with kids. But I think of the fact that we can support dads’ engagement with kids, in a way that supports women too … to me it's about supporting what a family unit needs.” 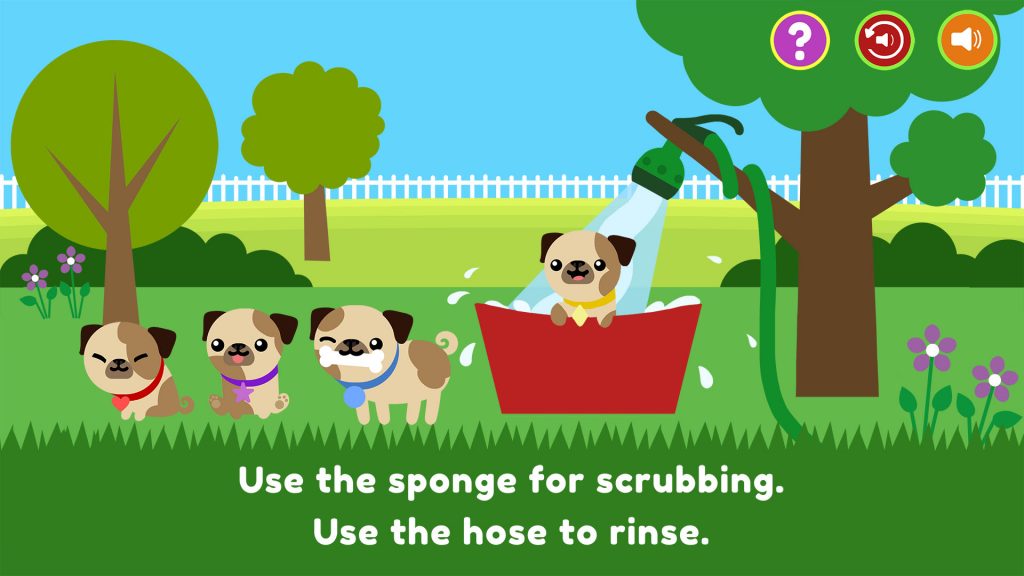 Working with a diverse group of people has also helped Sticky Brain create diverse digital content, including the award-winning Bath Time and Peekaboo Pugs video games for kids based on the Cutie Pugs live-action TV series; and The Restricted Adventures of Raja, a digital graphic novel and game created for RedRover, a US charity that helps animals rescued from disasters or neglect as well as animals with life-threatening illnesses. The aim of the Raja project is to teach children aged 7-11 empathy for animals and how caring for them will mean fewer animals suffering in shelters.

Most recently, Sticky Brain launched Kimono, an app that enables users to design kimonos and dress up kimono dolls—while they learn about Asian culture and the role clothing plays. Created by a team of Southeast Asian developers, Kimono is the brainchild of Sticky Brains artist and animator Connie Choi. 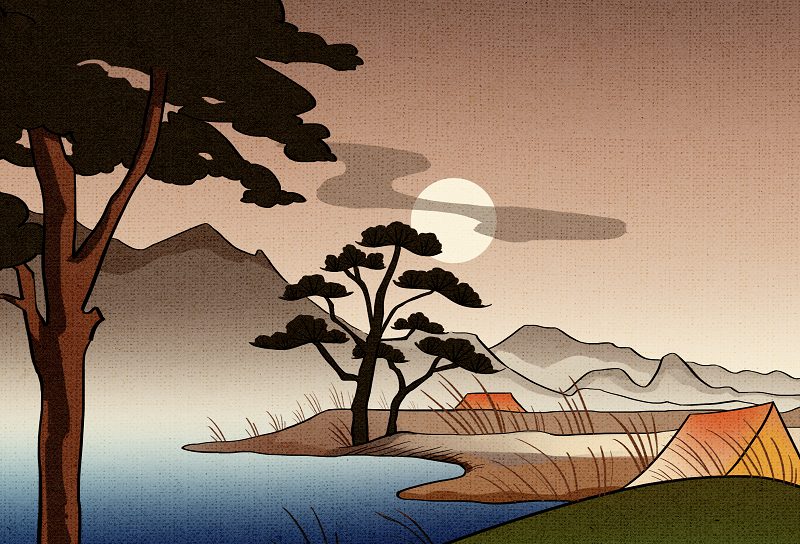 When taking on projects, Boersma says the Sticky Brain team considers two things: is the content is family friendly; and does the organization employing Sticky Brain want to work collaboratively? “Are the clients our partners? Are they wanting to be engaged? We've worked with a number of small independent studios in Toronto who love working with us because they enjoy the fact that we're collaborative. We don't just take the idea and go away and say, ‘Here's the final thing, approve it.’”

Brunt sees such projects as a way to tell and share stories that mainstream gaming companies don’t. "We love doing work that we think supports positive change in the world and that helps people who are underserved. Those are the things that are not necessarily financially hugely rewarding because that's how pop culture works. But that's okay with us because we're fine making a reasonable living by making good things.” He adds that building diverse creative teams has, over the years, “brought certain people together who seem to make something greater than their individual skills.”

Boersma says interacting with other feminist entrepreneurs prompted her to think through critical questions: Can a profit-seeking business be considered feminist? What does it mean to give back to the community?

For Boersma, the answer to the first question is “yes”—if the vision and mission of the company is feminist. For her, a feminist business must uphold certain ethical values—paying its employees properly, minimizing impact on the environment.

“There's a whole lot of movement around people to be like, ‘No, we're going to shake up how we do business and how we participate in the economy,’ and I find it all really fascinating. So, I'd like to have the label of “feminist business practices” for what we're doing. And I like that there's other companies that are trying to do this as well.”

In an industry that is ripe with toxic masculinity patriarchal practices, Boersma says that changing the industry also requires upending institutions, beginning with digital funds and investors. “For a lot of us who are women or femme identifying, when we're trying to get the funding, it feels like it's much harder.”

Boersma recently applied for funding for a project with two Black Canadian filmmakers, telling the stories of enslaved African Canadians through virtual reality. The feedback she received for the proposal? Women don’t enjoy VR games.

“We have to work extra hard to show that there is a potential audience for what we're doing because people see this work as niche,” says Boersma. “And yet study after study shows that 50 per cent of gamers are women.”

“I think in video games in Canada, we have an opportunity to grab all these stories and experiences that are not currently being told by the mainstream gaming industry and create them to serve specific audiences.”