In this new series of interviews, the CFC speaks with some of its most stalwart supporters in our community - our individual donors. Known as the CFC Circle of Supporters and made up of everyone from industry leaders and humble cinephiles, this philanthropically-minded group believes in promoting and sustaining the screen-based industries in Canada through the CFC's good work.

In our inaugural profile, meet MaryAnne Runnalls, a member of the CFC since 1989(!) and an absolute dynamo! 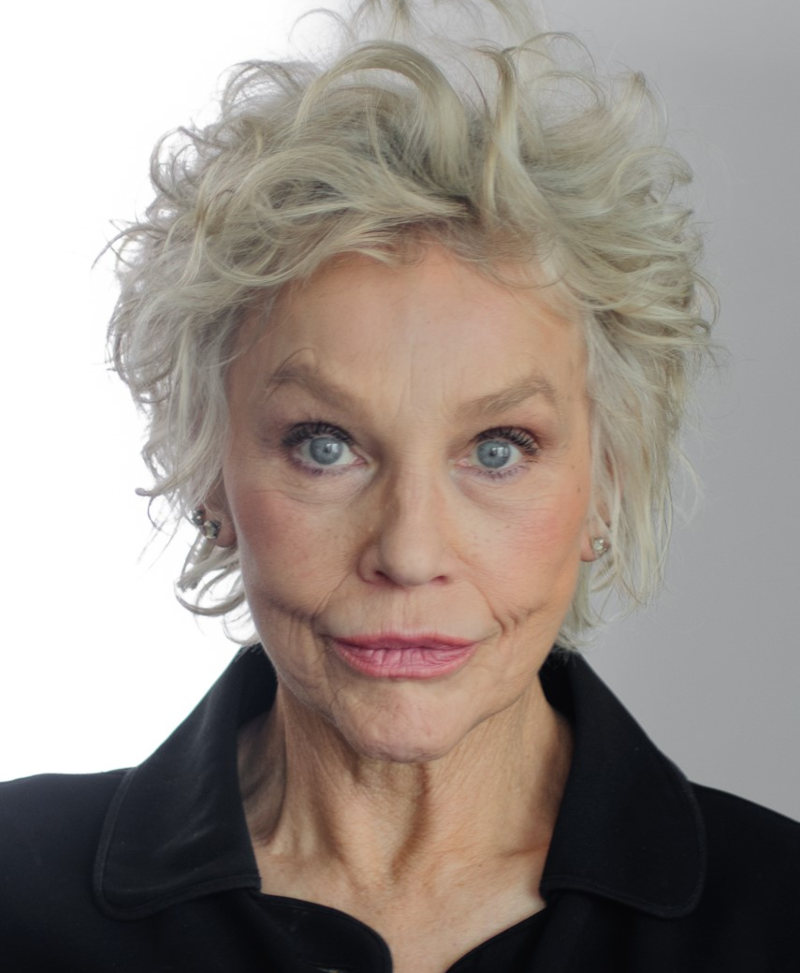 How and when did you learn about the Canadian Film Centre and the Circle of Supporters?

When I relocated from Vancouver to Toronto in 1989, the CFC was at the top of my list. I had been a guest [at the Centre] with my sister and brother-in-law, and everything about it was exciting. I loved the events, benefits of being a member, [the community of] likeminded filmgoing friends, and found it a great way to learn about the industry. It gave me the feeling of being ‘an insider,‘ and I liked it.

What do you enjoy most about being a part of the CFC Circle of Supporters?

As a fan of Norman Jewison and his directorial productions, becoming a supporter of the CFC afforded a platform of engagement that expanded my own interests of the industry. On a personal level, meeting the participating residents and learning of their ambitions and educational directions deepened my interest in them and the ever-evolving and developing programs. The creative spirit of the CFC is fun, and gives me a sense that I am contributing [to arts and culture in Canada] in some way.

What is your favourite piece of Canada-made screen-based content?

I periodically return to Juno; reflecting on the wonderful screen play, the directorial accomplishment of Jason Reitman, and the performances of the fabulous cast. With every viewing, I appreciate the film and how truly good it is from my own altered/changing perspective.

Why do you feel it is important to support Canadian content creators?

Being a really proud Canadian (4th generation), I burst with pride when I hear ANYTHING regarding our contribution to “THE INDUSTRY.” We have the talent. I sense when Canadians are involved ... quality steps up. Goes without saying ‘we’ve got it, now flaunt it.’

What are you watching right now?

I started Never Have I Ever on Netflix. It was recommended to me specifically because of the casting of Maitreyi Ramakrishnan from Mississauga, after Mindy Kaling put out an open casting call and received more than 15,000 responses.

What do you enjoy about it?

The wonderfully quick comedic narrative portrayed through intersections of really in-the-moment coming-of-age issues and cultural and social influences. I learned/I laughed/I’m having a good time being a viewer.

Do you have a hidden gem that you would recommend to the CFC community?

Still love my two (now) golden oldies: The Fisher King (aahh! Jeff Bridges and Robin Williams), and Bull Durham (because my next love after film is baseball!).

Learn more about the CFC Circle of Supporters and join the community here.