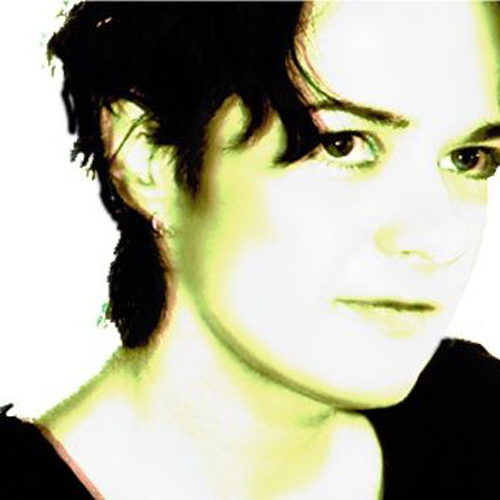 Manon Briand is an award-winning Quebec-based filmmaker. Manon is a recipient of the Prix Claude-Jutra/OFQJ for “Most Promising Filmmaker” at the Rendez-vous du Cinéma Québécois. Her segment in the omnibus feature COSMOS, produced by Roger Frappier, led to her writing and directing the feature film, 2 SECONDES, winner of multiple awards at the Montreal World Film Festival, including Best Director and Best Canadian Film. Manon's acclaimed film CHAOS AND DESIRE also won the Public Prize for the Best Canadian Film at the Montreal World Film Festival.