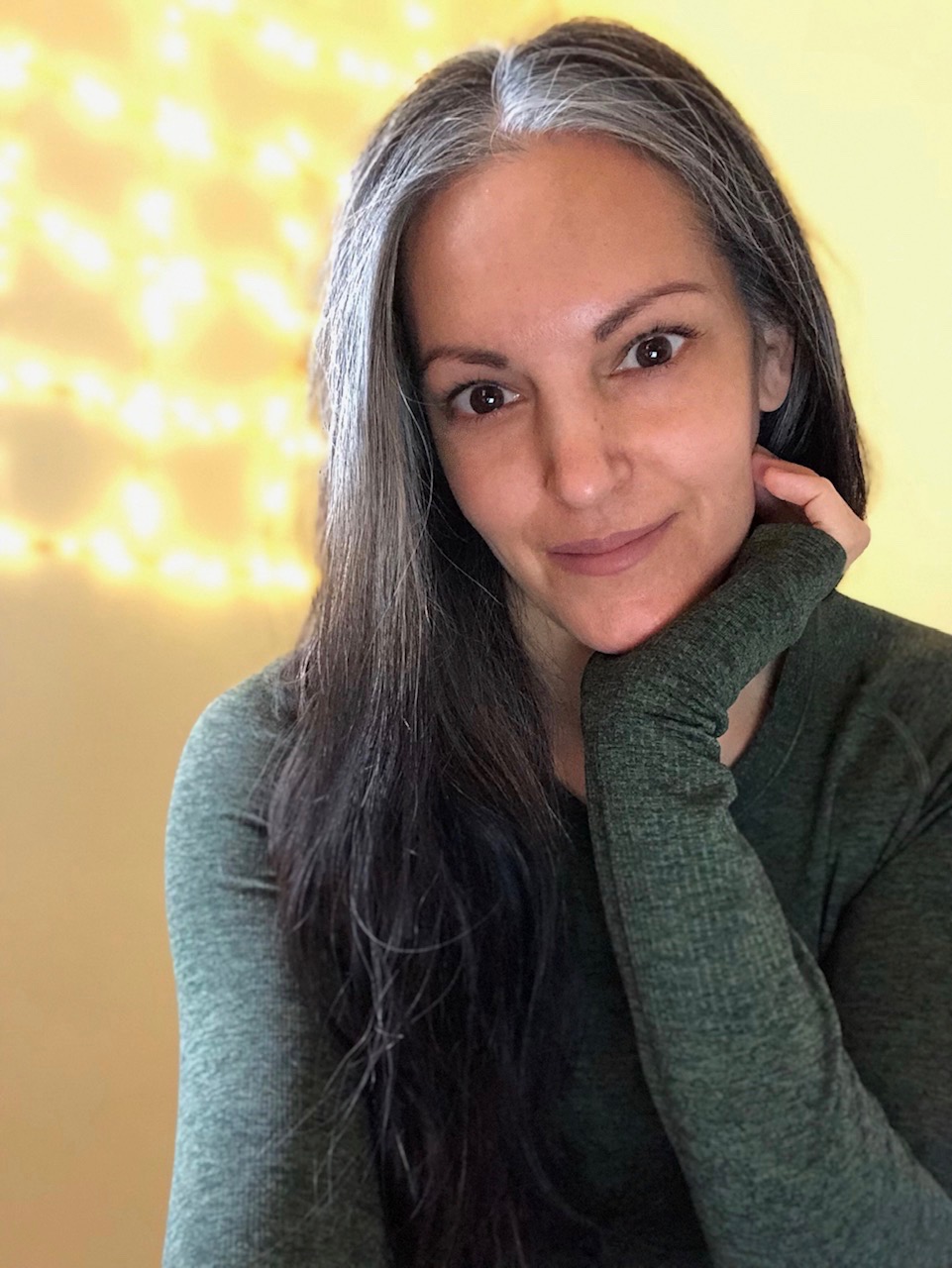 Graduate of the Canadian Film Centre’s 2005 Film Resident Writer’s Lab, recipient of the Spring 2007 Praxis Centre for Screenwriters Fellowship, and two-time recipient of the Canada Council for the Arts Grant, Shannon Masters is a mixed Native Canadian screenwriter. She uses comedy to tackle such tough issues as identity and spirituality while seamlessly weaving the magic of traditional stories into contemporary tales. Her work, while comical, does show real people finding their own place in a modern and multicultural world. She allows us to laugh at the absurd, but can pull a tear at the tragic. Her work focuses on predominantly Cree characters, but her universal themes reach out to an international audience.