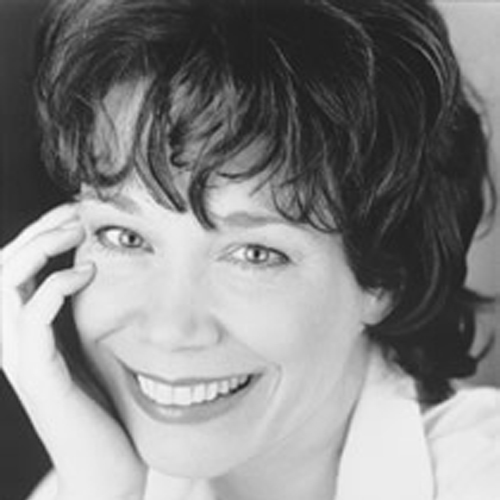 Shelagh Carter is a Lifetime Member of The Actors Studioas an Actress and Director, a Professor of Theatre and Film at the University of Winnipeg and a graduate of the Canadian Film Centre’s Directors Lab in Toronto. As a director, Shelagh has created work for ten years. Night Travellers, her third short film, was a National Screen Institute Drama Prizewinner in 2007. Her award winning 35 mm short, One Night, filmed as part of the Canadian Film Centre’s Short Dramatic Film 2009 series, screened at several international film festivals. She has also won world festival recognition with her experimental narrative short films Canoe and Rifting/Blue. Shelagh’s first feature film called Passionflower, the story of Sarah, an 11-year- old girl, forcing her family to come to terms with her mother’s increasing mental instability, is presently winning film festival attention and honors. Her recent experimental short, Is It My Turn, a 3D black and white dance film, has begun its festival tour. Shelagh’s next feature projects, a psychological thriller called Skinner, a humanistic comedy called Dreaming of Tempests, and an allegory calledLa Jefa are in development. She is a recent recipient of the award, Women In the Director’s Chair Career Advancement Module 2010, in collaboration with Women in Film Festival Vancouver.