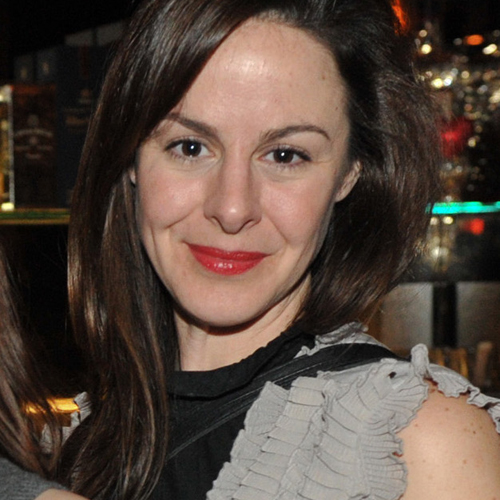 Born and raised in Toronto, Michelle studied drama from an early age. At the age of seventeen, she attended The National Theatre School in Montreal. Upon graduation, she moved to Stratford and spent many seasons as an actor in the Stratford Festival Company and toured to New York playing William Hutt's daughter in The Miser at the New York City Center and opposite Brian Bedford in The School for Scandal at Chicago Shakespeare Theatre. Almost a decade later, Michelle joined the inaugural CFC Actors' Conservatory and shortly after starred in her first feature, Blood Pressure directed by Sean Garrity.