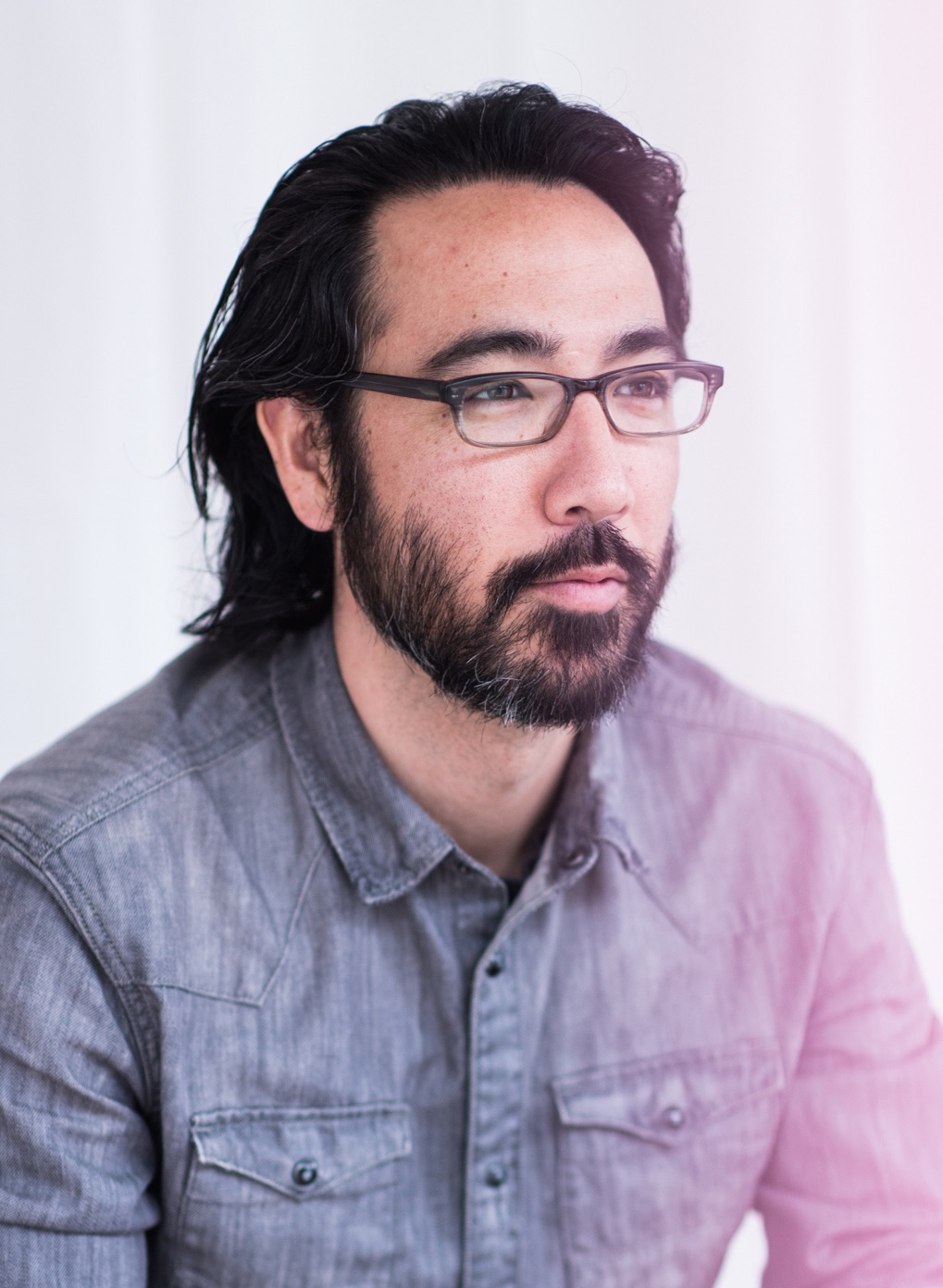 Randall Okita is an artist and filmmaker known for creating work that involves rich visual language and innovative approaches to storytelling. Often customizing the creative process to engage, include and reflect diverse communities, his work has been shown in group and solo exhibitions, awarded internationally, and screened at festivals around the world.

Recent work includes production of the feature film See for Me, completion of The Book of Distance, a room-scale virtual reality experience made with the National Film Board of Canada, which premiered at the Sundance Film Festival, and A Place Between, a Solo Exhibition of Artworks at the Prince Takamado Gallery in Tokyo.

Randall’s first feature film, The Lockpicker, was created through a unique partnership with a Toronto high school developed to invite students to collaborate in the making of the film. The Lockpicker screened at TIFF Bell Lightbox and has received a Canadian Screen Award from The Canadian Academy of Cinema and Television, the Grand Jury Prize from the San Diego Asian Film Festival, and Best First Feature from the Toronto Reel Asian Film Festival.

Randall exhibited a large-scale interactive installation entitled Be Here Now at the Art Gallery of Ontario’s Midnight Massive event, prior to which it was part of a three month solo exhibition of his original artworks Things I Can’t Tell You, and commissioned by The Toronto Reel Asian International Film Festival where Randall received the Canadian Artist Spotlight Award.

Portrait as a Random Act of Violence, a short film for which he created an original large-scale installation and kinetic sculpture, premiered at TIFF and won Best Experimental Film at L.A. Shorts Fest. Previously Randall directed and performed in No Contract, which included full-body burn pyrotechnics and wire-assisted jumps, and Fish in Barrel, for which Okita took the cameras underwater as well as incorporating ultra slow-motion cinematography and complex stunts.

Machine with Wishbone featured the work of celebrated kinetic sculptors Arthur Ganson and Alan Storey and involved the creation of mechanical sets and visual choreography. It won the Audience Award at the Brooklyn International Film Festival, Best Experimental Film at Winnipeg International Film Festival and the Golden Sheaf Award for Best Experimental Short at the Yorkton Short Film & Video Festival.

Randall is a graduate of the Directors' Lab at the Canadian Film Centre, The Berlinale Talent Campus, the National Screen Institute’s Diverse Director Program, and TIFF Director’s Lab.

Randall is an active mentor and instructor, grateful to participate in the building of vibrant creative communities that encourage communication and collaborative problem solving. His favourite road snack is still celery.

Born and raised in Calgary, Alberta, Okita lives and works in Toronto and Japan.