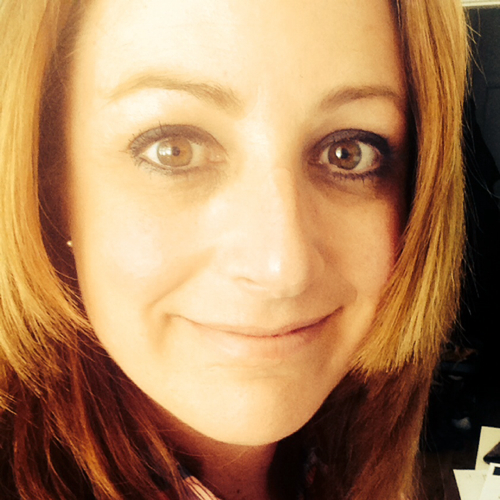 Carolyn has been a driving force behind a number of film and television projects, in addition to cutting the edge of digital media. Her CBC documentary A Safer Sex Trade went on to garner the largest audience share for its documentary program, while her feature Fetching Cody, premiered at the Toronto International Film Festival. Carolyn has also produced commercials, shorts, music videos and documentary series. But recent waves have been made in the field of digital media at Zeros 2 Heroes where Carolyn worked as the in-house Business Affairs Producer on a variety of digital extensions for film and TV properties, including: alternate reality games; casual games; digital comics; mobile apps; enhanced social networks; and fan fiction crowd sourcing. During her time at Zeros, Carolyn was also series producer for the television animated series, Animism: The Gods’ Lake, for both the English and French versions broadcasting on APTN. She recently moved to Toronto to be closer to family and worked for Telefilm Canada / CMF as a Television and Digital Media Business Analyst. Carolyn is presently working as a producer/business affairs consultant in the GTA. She recently came on board producing for Filmblanc Inc. for the theatrical feature length documentary MILK and its complementary mobile application MOM.