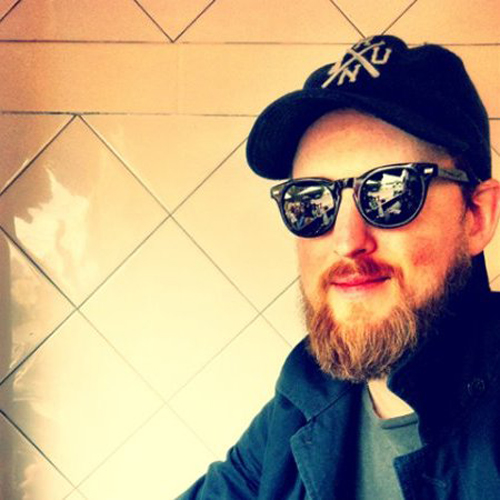 Matt is an award winning Canadian writer and director who has worked in film, television, and new media, creating original, memorable content in both long and short formats. His debut feature film DAKOTA is distributed by Mongrel Media and Film Option International. His second feature screenplay THE WILD SOCIETY was selected by the CFC FEATURES COMEDY LAB and is being developed with the support of TELEFILM CANADA as well as being represented in the US by PAUL SCHIFF PRODUCTIONS, WME, and ANONYMOUS CONTENT.

He is also enjoy creating interesting online content and have directed campaigns for well known brands such as GLAD and SPEEDSTICK and boutique brands such as 18 WAITS CLOTHING.
His latest project is a web series titled ONWARDS & UPWARDS,
which will go live this fall 2013.