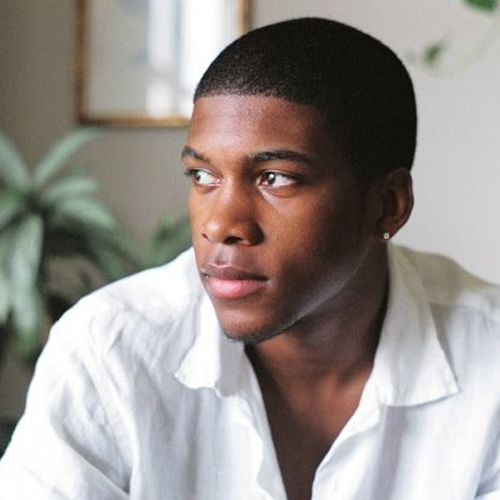 Eli Goree made his television debut at age six, in the Canadian production of Sesame Street. As a teenager, he hosted The Big Black Rap Show on CKDU 97.5 FM in Halifax, Nova Scotia, and was the host of CBC’s final season of StreetCents.

On stage, Eli played the lead role of Jakes in Darren Anthony’s critically acclaimed play,Secrets of a Black Boy.

A Gemini and Young Artist Award nominee, Eli played leads in the television series Soul,'Da Kink In My Hair and most recently, the Showcase series Pure Pwnage.